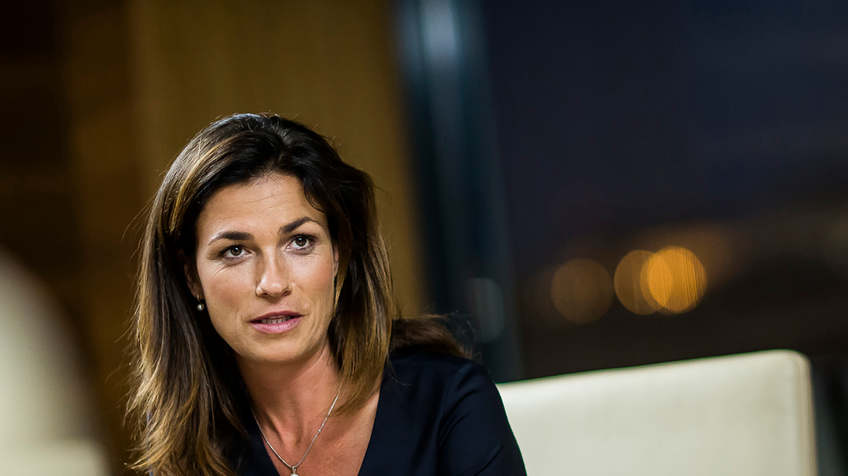 The chapter referring to Hungary of the European Commission’s rule of law report released on Wednesday is “absurd and false”, Justice Minister Judit Varga wrote in a Facebook post where she also decried that 11 out of the 12 NGOs cited in the report as having received money from progressive financier George Soros’s Open Society Foundation.

The 24-page report on Hungary found alleged issues related to the independence of the judiciary, media pluralism, the government’s state of emergency declared over the coronavirus on March 11, and obstacles to public access to information.

“The choice of sources in the report is biased and non-transparent. It is unacceptable that the Commission’s rule of law report is written by organizations from a centrally financed international network engaged in a coordinated political campaign against Hungary,” she wrote. “The Hungarian chapter makes reference to 12 civil society organizations. Of those, 11 civil society organizations have in recent years received financial support from the Open Society Foundations related to Mr. Soros.”

István Hollik, communications director of the senior ruling party Fidesz, was of the opinion that the report was a carbon copy of previous such documents inspired by George Soros.

“The new report of the European Commission is indistinguishable from the previous Tavares or Sargentini reports dictated by Soros,” Hollik wrote in a Facebook post, branding it a “collection of lies”.

Varga also said that the Commission’s rule of law report makes no references to objective benchmarks that equally apply for all Member States.

She also pointed out that Hungary is one of the few member states where genuine pluralism prevails in the media and ideological debates as well as in the general opinion. In contrast to the Western European media landscape massively dominated by leftist and liberal outlets, the Hungarian situation is more balanced, as conservative and Christian Democratic views also have a meaningful access to publicity.

“The Fundamental Law and the State structure of Hungary is based on the rule of law. The protection of the constitutional identity of Hungary is the obligation of every organ of the State,” Varga wrote.

“An objective and impartial analysis of all reliable information concerning the situation in Hungary may only conclude that the fundamental values of the European Union are respected, and rule of law is observed,” she concluded.