Morawiecki: The best scenario would be no Brexit

“The best Brexit scenario would be the one in which Britons would decide to remain in the European Union,” said PM Mateusz Morawiecki during the World Economic Forum in Davos. The PM also alluded to the words of Donald Tusk that the Brexit referendum was stupid and not agreed upon. 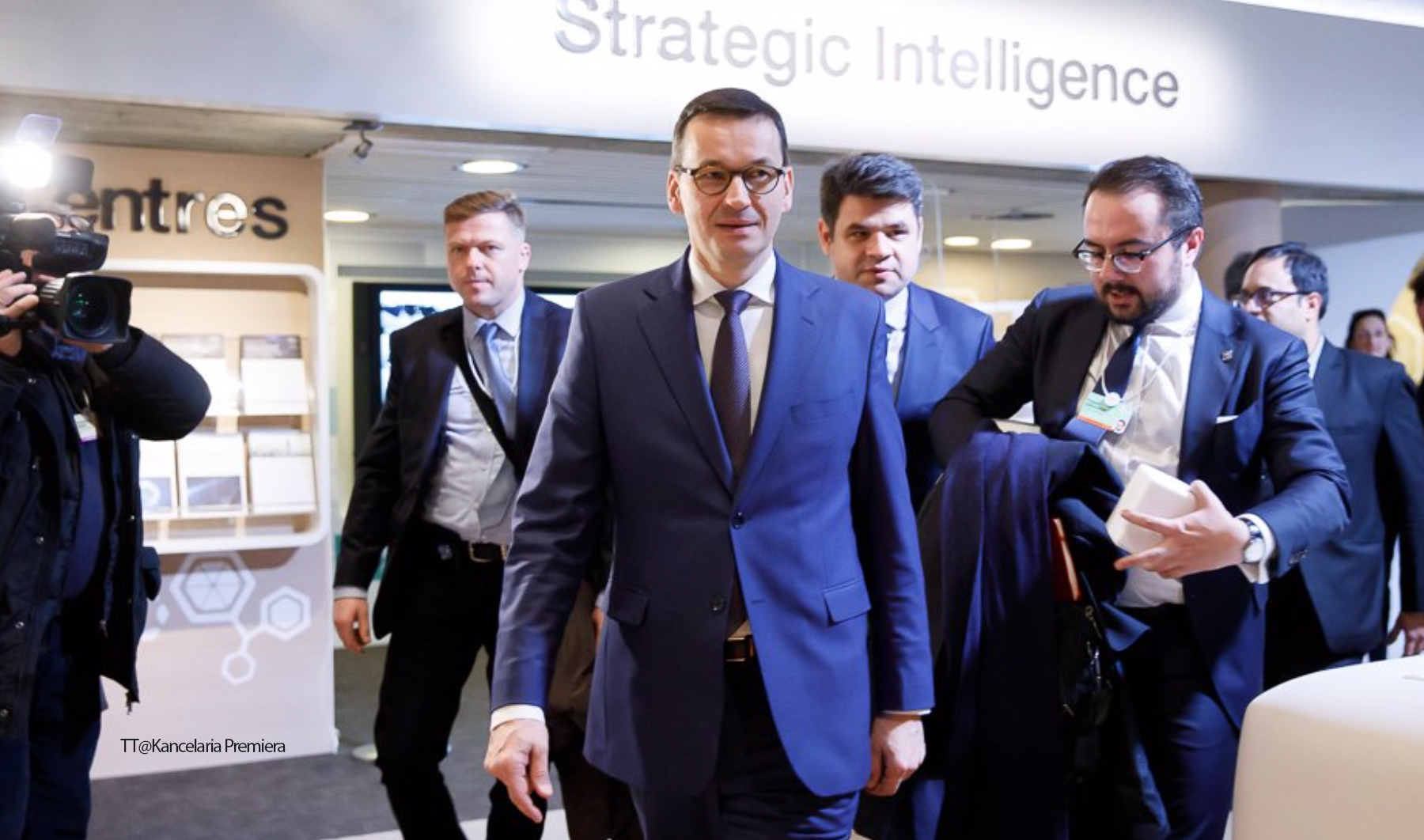 In an interview with the BBC, Morawiecki stated that he agreed with Angela Merkel that “we should fight for compromise till the very end.” He argued that since hard Brexit has become the most likely scenario, offering such a compromise would not be a break in European solidarity.

The PM believes that Brexit will have serious negative consequences for not only the EU’s economy, but for Britain’s and Poland’s as well. “I would strongly support every change of the situation, due to which the United Kingdom would remain in the EU,” he said.

Although Morawiecki is “seriously worried about Brexit,” he would not “call it a stupid referendum – it was the voice of the British citizens and ignoring it would be a lack of respect.” This is in reference to the words of the President of the European Council, Donald Tusk.

In an interview for BBC 2’s “Inside Europe: Ten Years of Turmoil”, Tusk spoke of his conversation with former British PM David Cameron. “David be a realist. I know other PM’s promise to help you, but believe me, no one has an appetite for a referendum in Europe just because of your stupid referendum,” he said.