Biden says Islam is one of the greatest denominations 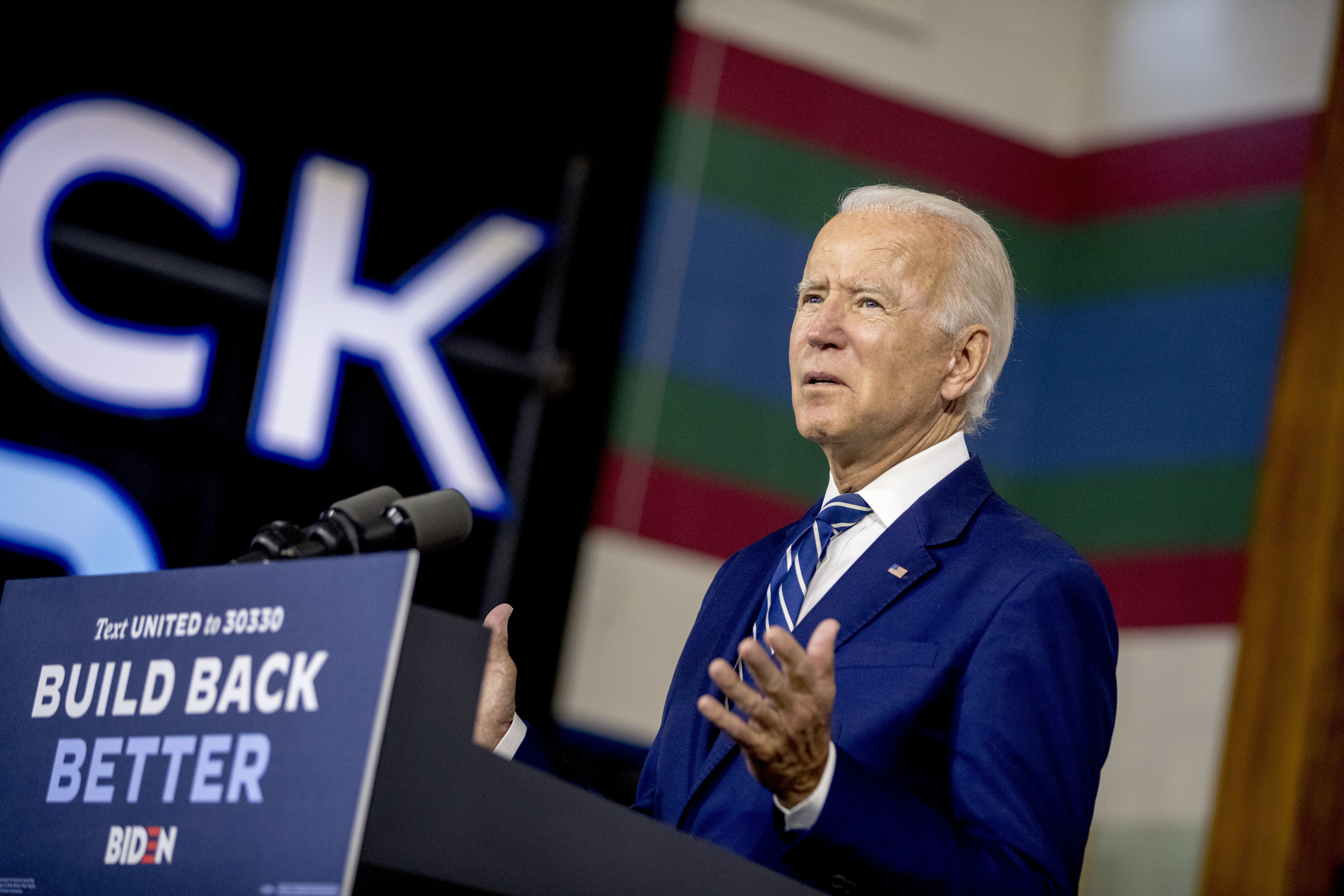 Democratic presidential candidate Joe Biden called for enhancing Islam studies in schools in the United States, as he appealed on Muslims to vote for him in the upcoming presidential election.

“One of the things that I think is important: I wish, I wish we taught more in our schools about the Islamic faith,” said Joe Biden, Barack Obama’s former vice president on Monday during the online Million Muslim Votes Summit.

He added that Islam is one of the greatest and most important denominations while criticizing President Donald Trump for repeatedly slandering the religion.

“We all come from the same root here in terms of our fundamental basic beliefs, and I just want to thank you for giving me the opportunity, for being engaged, for committing to action this November,” said Biden to the attendees of the summit organized by the Emgage Action Muslim community.

You’re doing what has never been done before. You’re registering and turning out more than 1 million Muslim voters this November. It matters,” he added while blaming the current Trump Administration for what he claimed was a rise in Islamophobia.

Among other things, Biden focused on the so-called Muslim travel ban, which prevents citizens of several, mostly Islamic countries from entering the United States. The twice revised decree, through which Trump intended to fight against illegal immigration, was supported in 2018 by the US Supreme Court.

Polling has shown that a majority of Americans support the ban, with six in 10 respondents telling Reuters they agreed with the ban.

Among the countries included in the ban are Iran, Yemen, Libya, Somalia, Syria, North Korea, and Venezuela.

“I will end the Muslim ban on day one. Day one,” said Biden, claiming that Muslims were one of the first ones facing “insults and attacks” against racial and religious minorities by Trump.

“We need you. I need you,” Biden said, “I need you to mobilize and motivate others to come to the polls.”

Other Western countries have already created a greater focus on Islamic studies in schools, with French President Emmanuel Macron announcing France would start teaching Arabic in schools, which would also be complemented with Islamic studies courses and Islamic history in general.