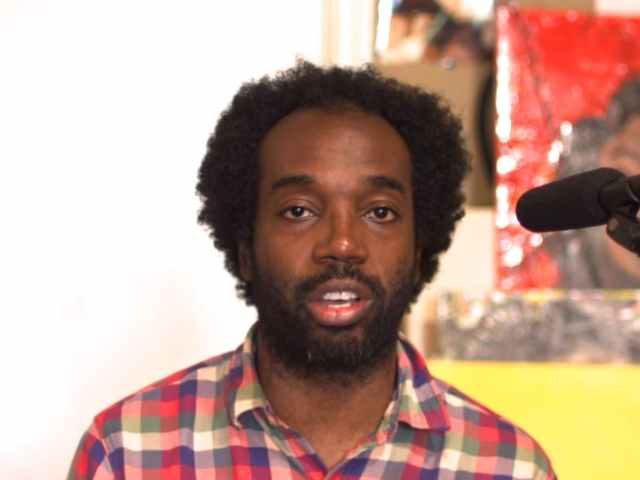 ‘Some White people may have to die,’ says Black University of Georgia teaching assistant

According to him, violence should remain an option for Black communities to be made whole

Despite a Black male University of Georgia philosophy graduate student employed as a teacher’s assistant writing in a Facebook post that “some white people may have to die for Black communities to be made whole”, the university says he violated none of their policies.

Race and equality are both topics Irami Osei-Frampong — the man at the center of the controversy — discusses frequently, but many people considered his post that, “Some hite people may have to die for black communities to be made whole“ to be racist. Another controversial post, for example, stated, “Fighting white people is a skill“.

According to the Channel 2, Osei-Frampong does not understand the backlash he was receiving.

“I’m confused why that is so controversial,” Osei-Frampong said.

When appearing on Cox Media Group radio station WGAU, he asserted that he is not calling for violence, but believes it should remain an option. He views his opinions as a sign of honesty and truthfulness.

“It’s just a fact of history that racial justice often comes at the cost of White life,” Osei-Frampong said. “I didn’t advocate for violence. I was just honest about racial progress.”

Students of the university felt mixed emotions about this issue.

“I feel they should do something when it’s, like, a racial thing,” student Xavier Ford said.

“I would generally agree with it. I think black people in this country have been marginalized,” student Andrew Davis noted.

When asked if he was afraid of possibly losing his position,  Osei-Frampong answered that, “if they fire him, they would be firing him for doing his job“.

Some of the University’s alumni declared that they were reassessing their donations and might eventually withhold them after learning of these comments.

“I feel like the things he is saying are inciting violence. They invite the idea into people’s minds,” UGA alumnus Andrew Lawrence added.

According to University leaders, they consulted with the attorney general whether they could take any legal action. In the meantime, Osei-Frampong repeated that he keeps standing firm and will not back down from his views, which was demonstrated again by some of his recent posts on Twitter. Lately he has been very vocal about the public school system in the United States and also the Black Lives Matter movement.

There is no justice for Black communities as long as White families, churches, and schools stay in their current form.

Despite the racist remarks, an investigation into his comments conducted by the University of Georgia found that Osei-Frimpong was cleared of violations of university policy.