Greece will purchase vehicles, ships and thermal cameras with the aid 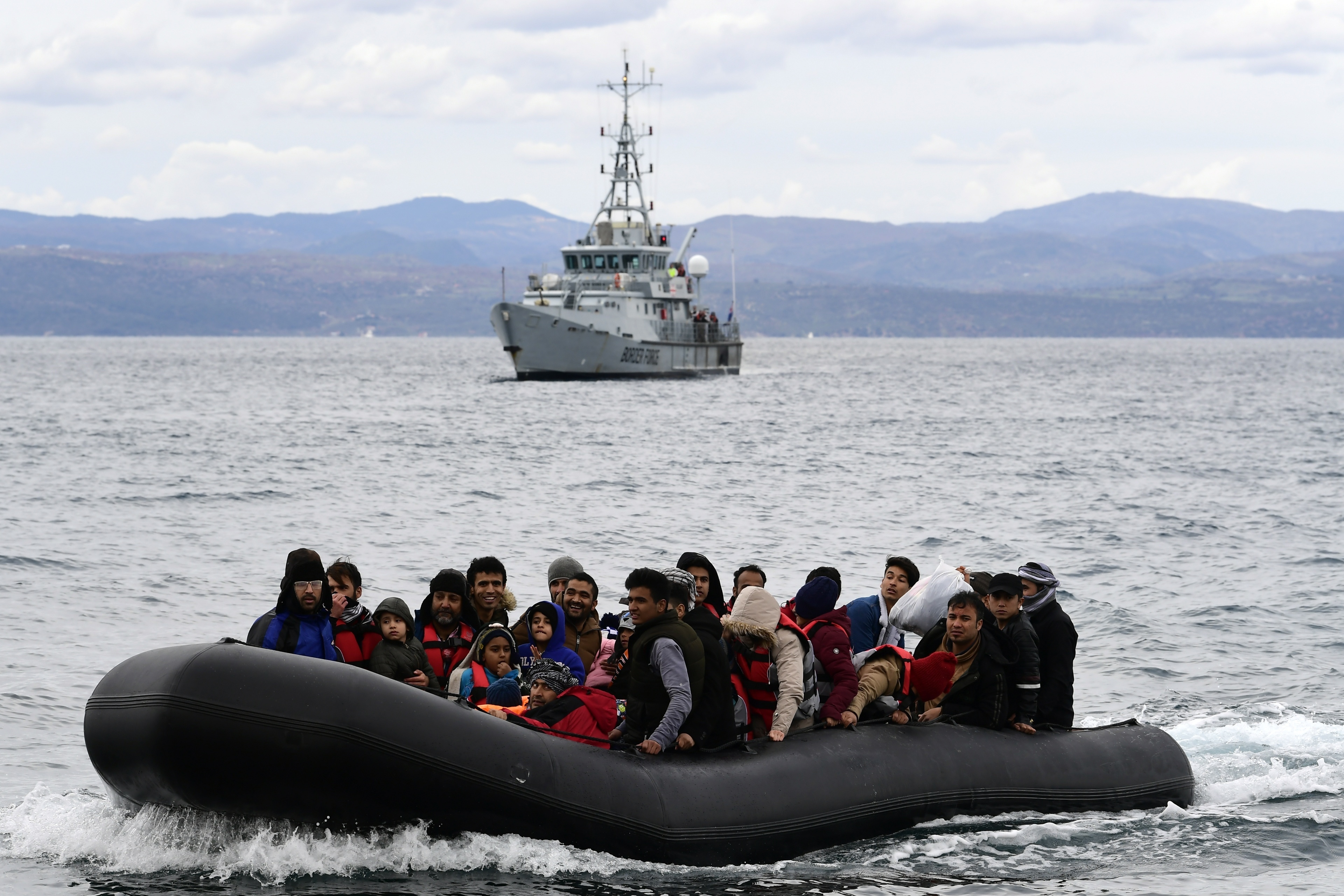 The Czech Republic will donate €1 million to Greece to strengthen the protection of the European Union’s external borders and help combat illegal immigration.

The money should cover buying new technical equipment and helping strengthen the staff capacity of the Greek border police. Klára Dlubalová, a spokeswoman for the Czech Ministry of the Interior, announced the news in a press release, writing that the money will be provided from the Ministry of Interior’s On-Site Assistance program.

“Already in March, we announced to Greece that we would help them face migrant pressure on the Greek-Turkish border. After specifying the requirements from the Greek side, we have further concrete assistance to strengthen the protection of the EU’s external border from illegal migrants,” said Interior Minister Jan Hamáček.

With the donated money, Greece will purchase vehicles, ships, boats, thermal cameras, binoculars, and telecommunications equipment. “At the same time, the capacity of the border police will be strengthened through specialized training,” added Dlubalová.

According to the spokeswoman, as early as at the end of February, the Czech Republic sent material worth €171,000 (4.5 million korunas) to Greece and at the same time, 27 Czech police officers were sent to the EU border. In April, Czech firefighters brought more material aid to the Greece worth €167,000 (4.4 million korunas).

As Remix reported, although migration partially decreased during the pandemic, after easing the coronavirus restrictions, it is starting to gain momentum again as illegal migration recorded a dramatic jump in May.

Title image: Migrants arrive with a dinghy accompanied by a Frontex vessel at the village of Skala Sikaminias, on the Greek island of Lesbos, after crossing the Aegean sea from Turkey, on Friday, Feb. 28, 2020. (AP Photo/Michael Varaklas)