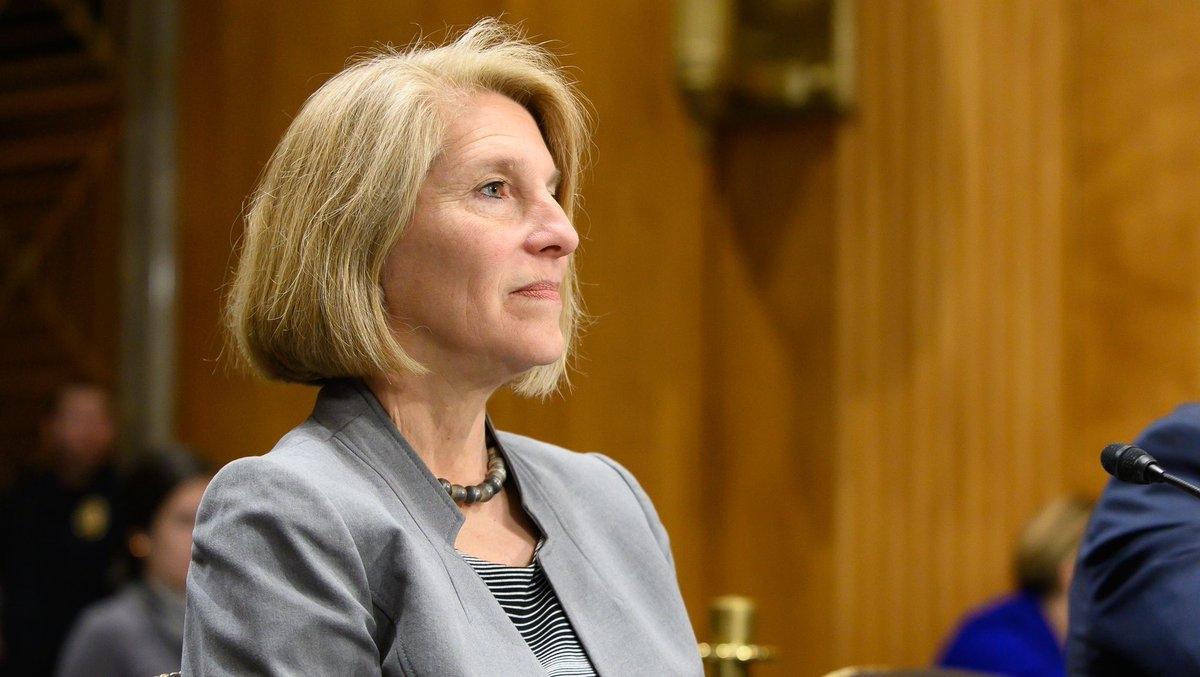 US President Joe Biden has nominated Karen Donfried as assistant secretary of state for European and Eurasian affairs in another signal that Biden’s foreign policy will take an anti-nationalist, globalist approach.

Political analyst John Fonte, program director at the Washington Hudson Institute, told Magyar Nemzet that Donfried’s nomination could signal a return to the Obama administration’s European policy. Donfried will be the direct superior of the yet to be nominated Budapest ambassador and reinforce the vehemently anti-Orbán foreign policy line represented by Under Secretary of State Victoria Nuland.

“Karen Erika Donfried’s nomination suggests a return to Obama’s policy towards Europe, which is more in favor of Brussels-led EU integration and moving away from Trump’s emphasis on sovereignty and nation-state democracy,” Fonte said. According to other sources questioned by Magyar Nemzet, Donfried is considered a moderate and expert in German policies. She is said to have tried to dissuade Germany from building the Nord Stream 2 gas pipeline but was unsuccessful.

Donfried has a bachelor’s degree in government from Wesleyan University, a masters and PhD from the Fletcher School of Law and Diplomacy at Tufts University, and a magister degree from the University of Munich. Donfried is fluent in German.

A US diplomat formerly based in Hungary told Magyar Nemzet that to his knowledge the nomination of the new US ambassador to Budapest is still undecided.

Donald Trump’s appointee to Budapest, David Cornstein, credited with improving U.S.-Hungarian relations, resigned last September and the Budapest mission has since been led by a chargé d’affairs.

In the run-up to the November 2020 US election, political commentators warned that a victory of Biden would be undoubtedly negative for conservative European countries such as Hungary and Poland.

Biden referred to both countries as “totalitarian regimes” during a debate before the election, which prompted strong pushback from both Poland and Hungary. Both countries are democracies.

Following Biden’s remarks before the election, Hungarian Foreign Minister Péter Szijjarto wrote on social media, “The relationship between Hungary and the United States has never been as good as it is now. The President of the United States [Donald Trump] and the Hungarian Prime Minister take similar views on illegal immigration, border protection, security, supporting families, and protecting Christian communities.”

“Obviously, this is why the Democratic challenger involved Hungary in the presidential campaign. As far as the specific content of the statement is concerned, it has nothing to do with reality.”