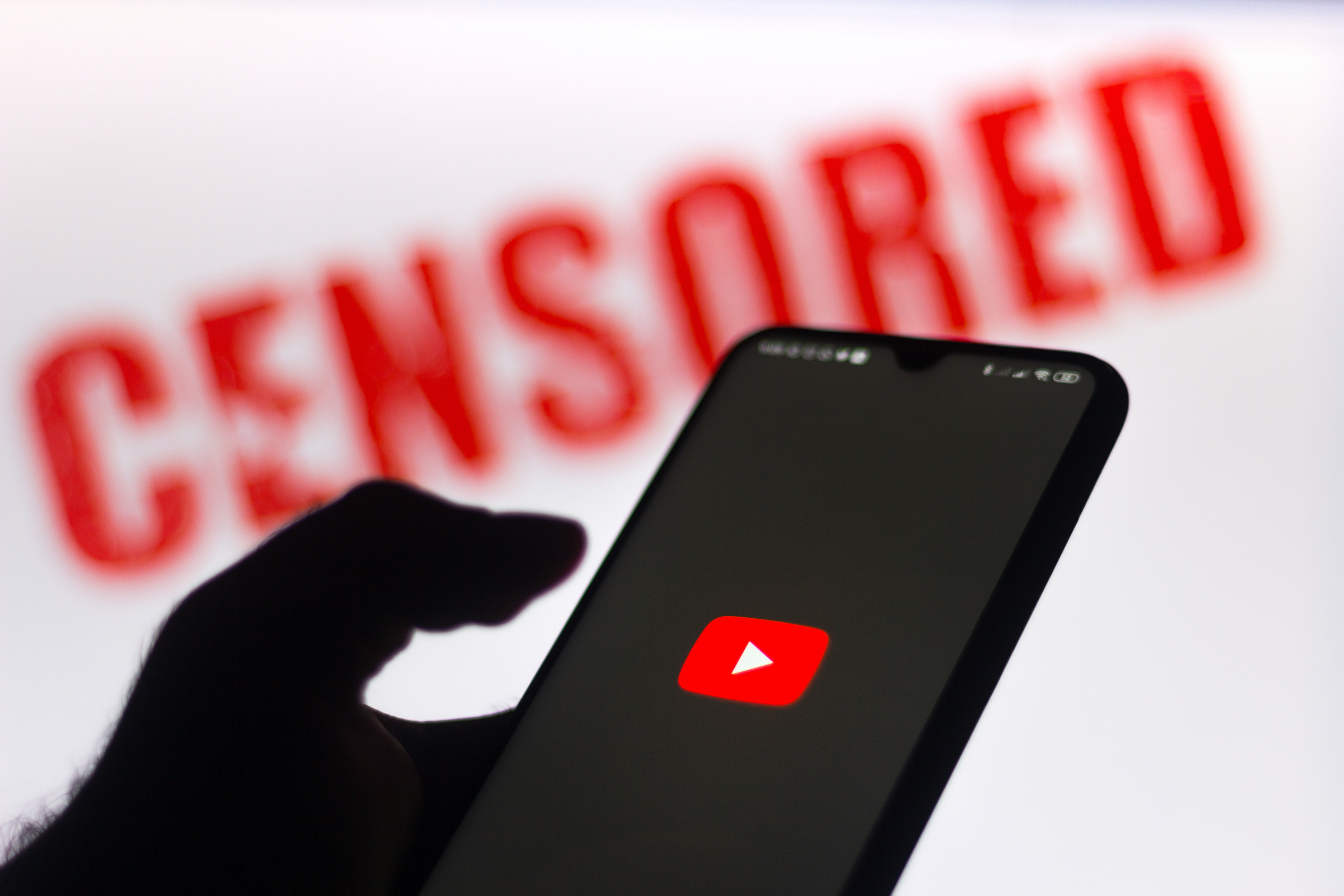 Big Tech companies continue to silence voices critical of the German government, especially for those critical of coronavirus measures. At the moment, more and more online content is being deleted or restricted.

Journalist Boris Reitschuster is just the latest example. Last week, he broadcasted a demonstration against the federal government’s coronavirus policy live on his YouTube channel, prompting the Google-owned company to remove the video because it allegedly violated the company’s “medical misinformation policy.” After the journalist objected, YouTube initially agreed and reversed the deletion of the video only to criticize penalize video shortly thereafter: The live broadcast of a demonstration against coronavirus measures in Berlin.

“Overall, the intention behind the deletions is to crack down on voices in a harsh and harassing manner, especially with regard to the upcoming federal elections,” Reitschuster told Junge Freiheit.

The reason behind the suspension of Otte’s channel was a video that featured the speech of the former national soccer player Thomas Berthold at a demonstration of Germany’s “lateral thinking” movement. On the evening of the same day, YouTube removed the video and blocked the channel. In the past, five other videos had been removed from Otte’s channel, but three of them were restored after he objected.

Otte sees German society as having arrived in an “age of massive censorship”.

“Freedom of expression is not only severely restricted, but it is also often actually abolished where it matters, namely when it comes to the statements of relevant decision-makers and opinion leaders,” he told Junge Freiheit.

A third fellow victim of YouTube’s policy is blogger Gunnar Kaiser, whose channel is currently also blocked for a week. He is also charged with spreading “false medical information” in a video viewed 350,000 times within a week.

Martin Kohler, the deputy Berlin state chairman of the Alternative for Germany (AfD) youth organization Junge Alternative (JA), suspects that content uploaded on the internet, especially if it attracts a great deal of attention beyond the usual audience, will keep being deleted. As a result, these videos will be probably “targeted” and reported more frequently, says Kohler.

Kohler says he hit such a threshold on Instagram, with some of his posts proving particularly popular. The social network belonging to Facebook then proceeded to remove a photo showing Kohler reading on his balcony. The book in the photo was “Nation, Populism, Sustainability” by the head of the AfD parliamentary group, Alexander Gauland. There is a glass of beer on the table in front of Kohler and a pretzel in his hand, which are two types of emojis which are often picked up by social media users who want to express a “bond with German traditions”.

Instagram, on the other hand, sees pretzel and beer emojis as a symbol for “violence” or “a dangerous organization”, as it stated in the reason for removing the photo.

The cases of Reitschuster, Kaiser, and Otte showed that alternative media are being increasingly restricted. Reitschuster also points out that it is a “general attack on government critics” a few months before the federal election.