‘We will be the majority,’ Italy’s Salvini says about Europe’s conservative movement 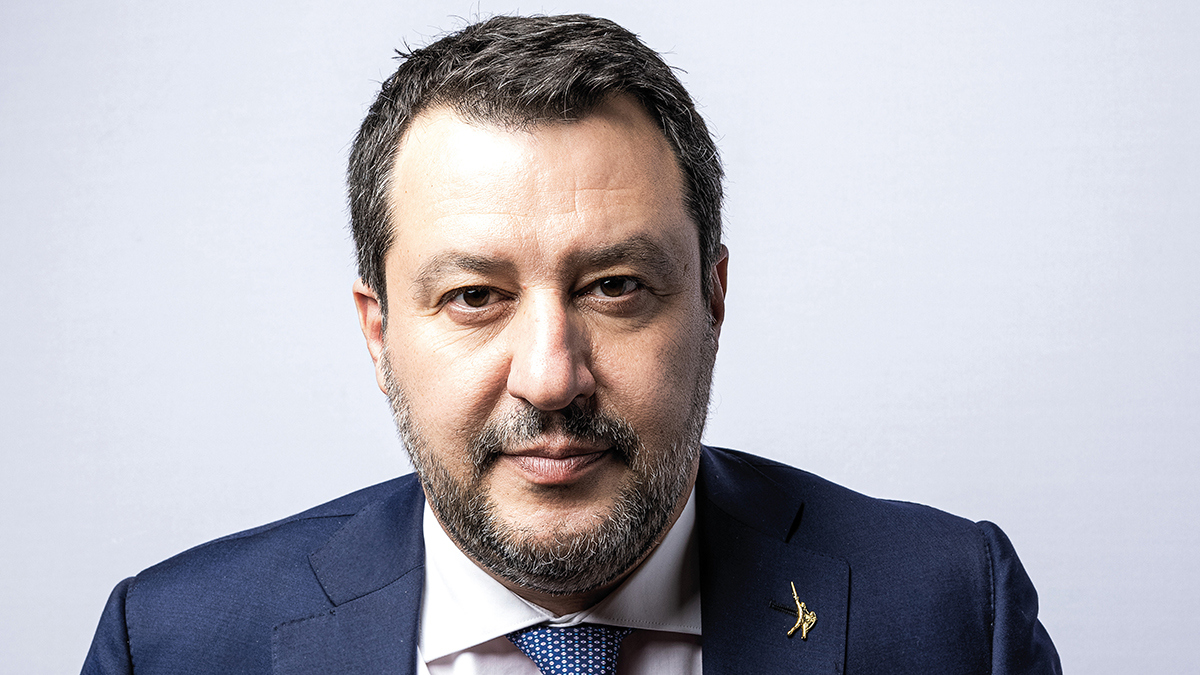 Italy’s League party, Poland’s Law and Justice (PiS) and Hungary’s Fidesz have joined forces to offer a viable conservative alternative to the European People’s Party which is increasingly abandoning its traditional values, League leader Matteo Salvini said in an interview with news and opinion portal Mandiner after his Budapest meeting with Mateusz Morawiecki and Viktor Orbán.

“We are working to offer the peoples of Europe an alternative to the left and the increasingly left-wing center-right. We therefore call the new movement a European renaissance: we start from common values such as work and health — it is quite clear that Europe has failed in the fight against Covid-19, identity, Christian values, agriculture, common border protection, and security. Our goal is to be the number one force inside and outside the European institutions,” Salvini said.

As Remix News reported earlier, Viktor Orbán, Matteo Salvini and Mateusz Morawiecki discussed their cooperation in a Europe where the largest formerly conservative group, the European People’s Party, has increasingly abandoned its traditional values in favor of pursuing a left-wing agenda.

Asked about Hungarian Prime Minister Viktor Orbán’s role in the freshly formed alliance, he said it was a pivotal one.

“He is one of its souls, one of its engines. It is no coincidence that we had our first meeting in Budapest. I believe that Hungary, Poland and Italy are friendly peoples and related political forces. Orbán had the strength to leave the European People’s Party increasingly drifting towards left-wing values. And the League and the Poles are at your disposal to do something new,” he said.

Asked about a conservative alliance’s chances to successfully fight off the leftist forces in the European Parliament, Salvini said joint values are the key.

“With ideas and working together. Today, we are talking about vaccines, European production, economic cooperation, family support, taxation. I envy the Hungarian tax system based on a flat personal income tax, I also promote it in Italy. I believe that the fight for our common values in the European Parliament can win a majority and knock the left out of the game. If the European People’s Party, the Conservatives and Reformists, Identity and Democracy and other groups come together, we will be the majority,” Salvini said.

Asked about his immigration policies that are under constant attack, Salvini said joint border defense can also get majority support in Europe.

“I have numerous — I don’t exactly know how many ongoing legal battles because of border protection — but the people, the people, agree with me. We will help the development of the African continent much more if we spend the money in Africa than here. I believe that a majority can also be found in the European Parliament on the issue of border protection. We want more Europe on this issue, although we, Orbán, Morawiecki and I are usually accused of doing the opposite. They are, on the other hand, attacking that we are fighting Europe, our common security, but we want more Europe for common defense,” Salvini said.