Poland considers introducing a ‘vaccine passport’ to free up travel 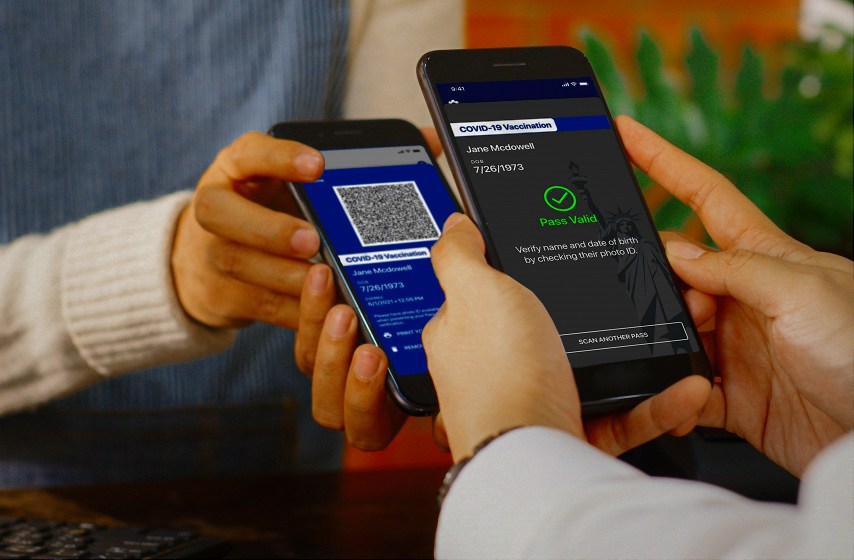 The European Union intends to implement Covid-19 vaccine “passports”  by June 25, 2021, and Poland is participating in early talks on the subject.

A vaccine passport would be a digital certificate which would permit travel abroad as well as entry to cinemas, stadiums and despite the controversial nature of the passports and potential ethical concerns, many European countries are pushing to implement them before the vacation season hits in Europe.

According to a Polish media outlet Rzeczpospolita daily, a high-ranking official source from the Chancellery of the Polish Prime Minister said, “We are ready to release such certificates as early as today. We have a database of vaccinated people with unique QR codes which cannot be counterfeited. Yet, the meaningfulness of this idea lies in the capabilities of all EU countries. We are awaiting the European Commission’s ordinance.”

The EU member states want to introduce a Covid-19 passport for their citizens prior to the summer holiday period to allow for more freedom for vaccinated people to travel.

The countries which care most about quickly distributing such documents are those in which tourism is an important part of the economy, mainly Greece, Italy, Spain, Croatia, Bulgaria, and Turkey.

Yet, those advocating for a vaccine passport have higher aims than free travel.

Just like in Israel and New York, the document in Poland could permit vaccinated people entry to cinemas, theaters or stadiums, which would have significant impact on society’s functioning and reviving the economy.

Polish Prime Minister Mateusz Morawiecki admitted on Thursday that that talks concerning the Covid-19 passport are at their initial stages within the EU and that the main issue is the accessibility of vaccines.

Discussions over the details of the matter have been ongoing for many months on the forum of the Council of the European Union’s working groups. The main rules are already known — the passport will be distributed to people who have survived Covid-19, have received two jabs of the vaccines or have negative test results. They will not have to undergo quarantine, which is currently paralyzing travel.

The passport would be in digital form and the EU intends to create a united infrastructure underlying the passport system. Particular member states will get to decide what data of their citizens’ will be accessible.

The Polish Ministry of Health announced that “Poland is actively participating in the process which entails the introduction and activation of mutually recognized digital certificates by June 25, 2021.”

According to an Institute for Social Research and Market IBRiS survey for Rzeczpospolita, 44.4 percent of Poles support the idea of a Covid-19 passport while 39.2 percent were against it.