Poland is the victim of Europe’s biggest brain drain. In what is a European record, nearly 580,000 Poles who finished higher education remained abroad in 2017. 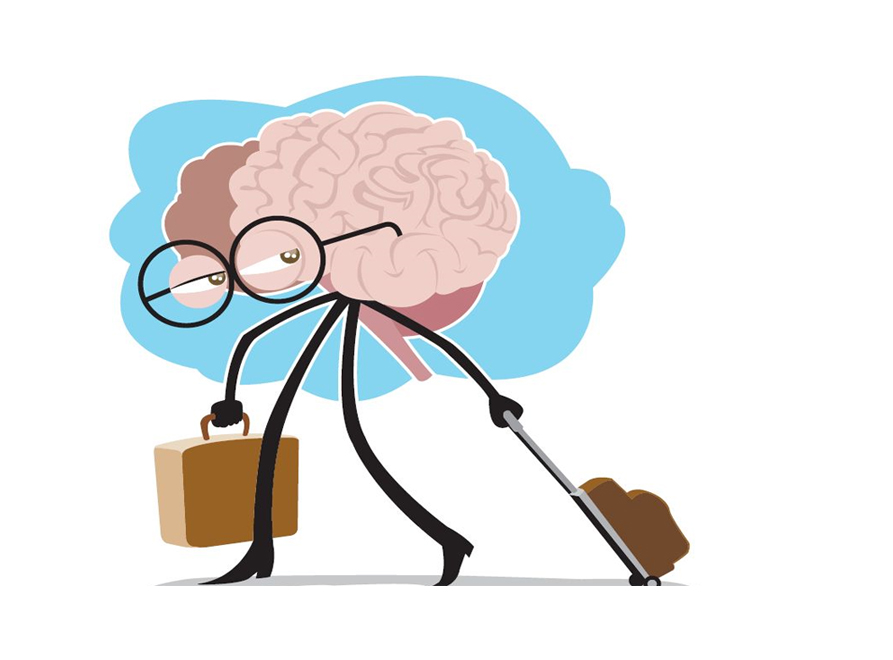 Although migration within the EU itself concerns only a small number of Europeans, it has led to the brain drain phenomenon in some regions, according to a report on brain drain conducted for the European Committee of the Regions (CoR).

Out of approximately 511 million European citizens, 17 million have migrated to different EU countries. Germany (33%) and the United Kingdom (20%) have drawn over half of that number. Every fourth (4.2 mln) of those migrants had completed higher education. This number had been on the rise between 2014 – 2017. The highest increase was recorded among workers from Hungary (51%), Croatia (46%) and Slovakia (41%).

Educated people chose countries in the Northern regions of the EU – Sweden, Ireland, Estonia and Denmark, as well as Great Britain. The least attractive location was Italy.

The ease of migration in some regions of the EU has led to a significant migration of higher educated people, the so-called brain drain. This is due to rising competition for talent and the limited capabilities of home countries to create attractive environments for those workers.

In the regions affected by a brain drain, the mobility of migration is increased by negative conditions on the work market – high unemployment and low salaries. Other factors include administrative barriers, recession and a bad political climate. 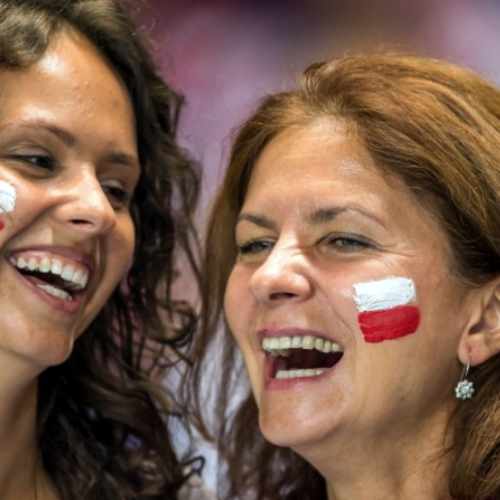