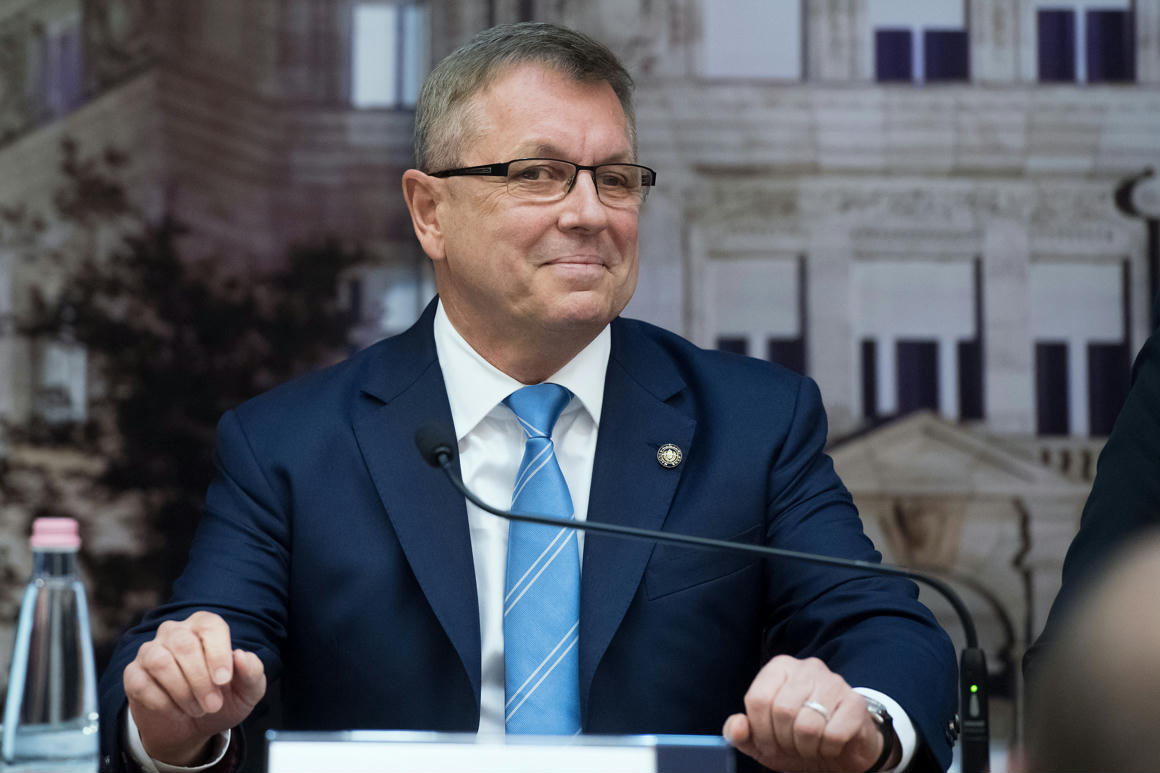 The economic disaster that Brexit has so far proven to be can still be turned into a win-win situation, but both sides need serious regulatory changes for this to happen, Hungarian Central Bank governor György Matolcsy writes on Hungarian business portal Növekedés.

“In the beginning, both the EU and the UK will suffer huge losses due to Brexit. It is not a lose-win situation, the UK’s losses are not the EU’s wins. Blatantly, it is still not a win-win situation either. However, it could be,” Matolcsy wrote. He was reflecting on a recent article in the Financial Times by Miriam González Durántez, a Spanish international trade lawyer and vice chair of UBS Europe, entitled “EU must act to profit from the UK’s Brexit losses“. González Durántez is the wife of former British Deputy Prime Minister Nick Clegg.

“As Miriam González Durántez rightly put it (FT, 13 January 2020) both can win by responding to the shock of Brexit with new waves of regulatory reforms targeting stronger competitiveness and higher growth,” Matolcsy wrote.

In his reaction, Matolcsy pointed out that with or without Brexit, the European Union still has a lot to do in order to facilitate businesses bogged down by bureaucracy.

“It is true that only Denmark scores better than the UK on the ease of doing business. It is also telling that in the EU, there are still 83 types of trade obstacles to be abolished and 40 legislative measures to take in order to complete the single market,” Matolcsy wrote, adding that both sides must now focus on rebuilding economic relations.

“Instead of having a future catalog of disasters coming from retaliations from both sides, we can capitalize on the strong catalyst coming from this divorce. Both, the EU and the UK need to be reformed to become strategic partners again,” he wrote.

Matolcsy ,65, served as Hungary’s minister of the economy between 2000-2002 and 2010-2013 (under Prime Minister Viktor Orbán in each case), and has been the governor of the central bank since 2013. A strong proponent of pragmatic economic policies that overcome political disputes, a 2020 poll named Matolcsy as the country’s fourth most influential person.