The 31-year-old Syrian migrant is still under investigation 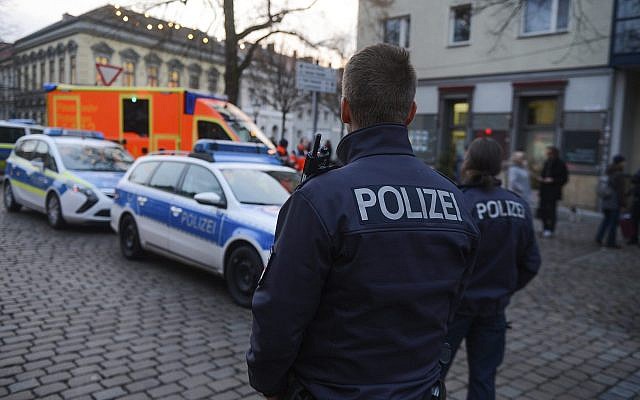 A 31-year-old Syrian migrant was arrested in Kaiserslautern for the murder of a 48-year-old Hungarian housewife, but he was eventually released, Hungarian news portal Origo reports.

Origio reports that a Hungarian woman named Diana went to Munich for the first time last year to take up a nursing position, but she eventually refused this job on health grounds. She then went to the Kaiserslautern area, where she found work as a housekeeper for an American family.

German police arrested a 31-year-old Syrian asylum seeker accused of murder shortly before Christmas. The man also remanded in custody on the grounds that he was in danger of escaping but was later released.

German police are investigating the murder case, and although 140 clues have been recorded at the scene, polixe say they still have plenty of questions. They are still looking to determine exactly where Diana lived, who else she worked for, and who last saw her between Dec. 4 and Dec. 14.

Police currently suspect that the murder could have been committed between Dec. 11 and Dec. 13, but they are also looking for eyewitnesses who may have seen the perpetrators carrying the body away from the murder scene. Their current assumption is that the woman was not killed at the scene where the body was found, but her killer only later transported the body there.