Brexit: The Empire strikes back

No one is holding the UK by force, but at the same time we’re constantly being reminded that now is an era of a hybrid warfare. And Brussels’ negotiators are trying to disrupt the British political scene. 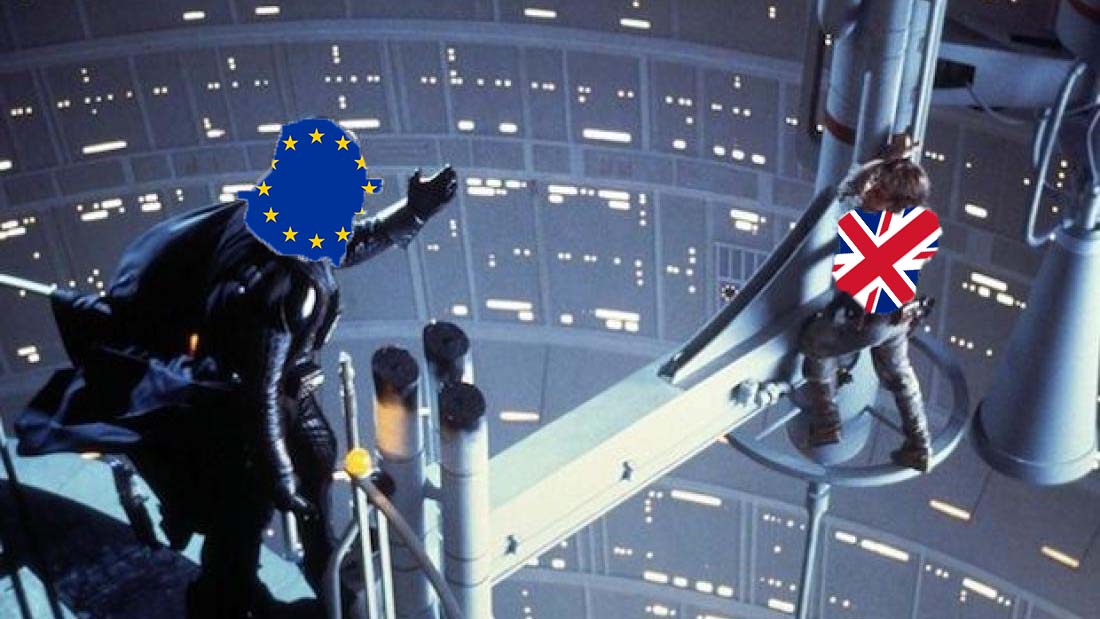 Latvian Ambassador to the UK wrote, in response to the British Foreign Minister who compared the EU to the USSR, that his country lost thousands of people after an illegal occupation, which destroyed the lives of three generations. Well, someone coming from a country that has been free throughout the 20th century, might find it difficult to appreciate the EU for having gulags. However, the problem is elsewhere. The EU is supposed to be an open club and as such it should be possible to leave it unharmed.

The situation with Brexit is simple. The Chequers deal confirmed that Britain wants access to the European single market, free movement of goods and workers. At the same time, May sticks to her plan to leave the customs union, which became the focal point of the quarrel.

Even though the EU acts like it is impossible to split the single market and the customs union, agreements with Norway and other countries show otherwise. Brussels is apparently not much invested in this, yet in an absolute number, exporters from the EU27 would be punished more than the British if hard Brexit were to happen.

It is evident that leaders of the EU are counting on an erosion of the UK’s political scene. Also, there is a ‘European fifth column’ in the British government when it comes to the customs union – Finance Minister Philip Hammond. The Empire is exploiting the fact that May is weaker from day to day and they want to see the UK hitting the wall no matter the price, but could a temporary victory do any good?

It does in a way recall old Soviet times.