Despite slight improvements in 2021, trade between Poland and the UK has still not returned to the levels of 2019, say Polish Economic Institute experts 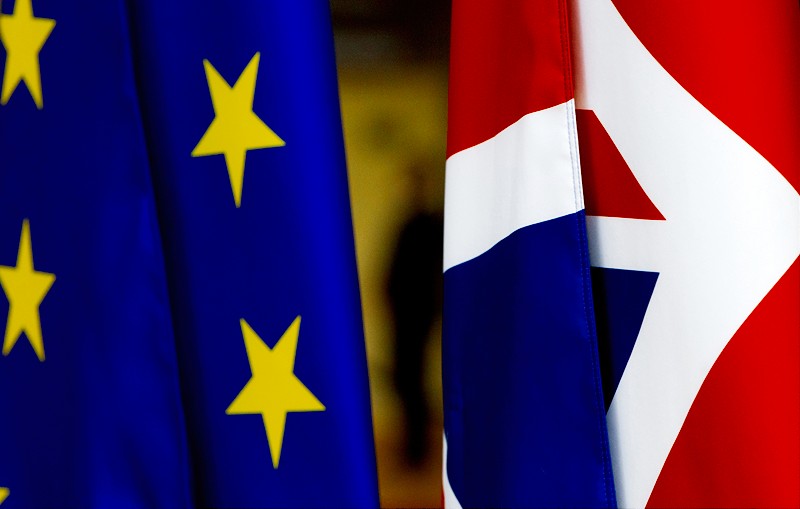 The United Kingdom’s departure from the European Union and the European Single Market has come at a price. The Polish Economic Institute (PIE) calculated that Poland’s trade in goods with the UK in the first quarter of 2021 was EUR 840 million less than the same period in 2020.

To eliminate the pandemic’s influence on these results, PIE has also referred to 2019, and compared to this period, trade between the two countries in the first three months of 2021 decreased by EUR 1.062 billion. In terms of value, exports fell by EUR 634 million versus 2019, while imports shrunk by EUR 427 million.

However, PIE pointed out that the percentage decline in imports was actually higher than the decline in exports, with the former falling 30 percent while exports from Poland to the UK decreased by 16 percent.

PIE’s experts explained that some of these losses are due to excessive shopping conducted at the end of 2020 on both sides of the English Channel. This is when British and EU importers stockpiled just prior to the expected introduction of trade restrictions.

The situation is normalizing slightly.

PIE noted a clear slow down in the decline in trade with the UK in March of this year. The experts believe that a few factors may have contributed to this situation: Supplies stockpiled in 2020 are running out; there is increasingly more experience in trading in the new conditions; we are seeing the impact of the vaccination program and improved consumer mood due to the increasingly likely end of the pandemic.

Nevertheless, Polish-British trade in goods has not reached the level from March 2019 — Polish exports are still lower by 6 percent and imports by 10 percent.

Other EU states are also slowly making up for their losses in trade with the UK. According to data from the British Office for National Statistics, in March 2021, the UK’s exports to the EU were 8.6 percent higher than in February 2021, while imports were 4.5 percent higher mainly due to better car sales.

All of this, however, is still respectively 7 percent and 22 percent less than in December 2020.