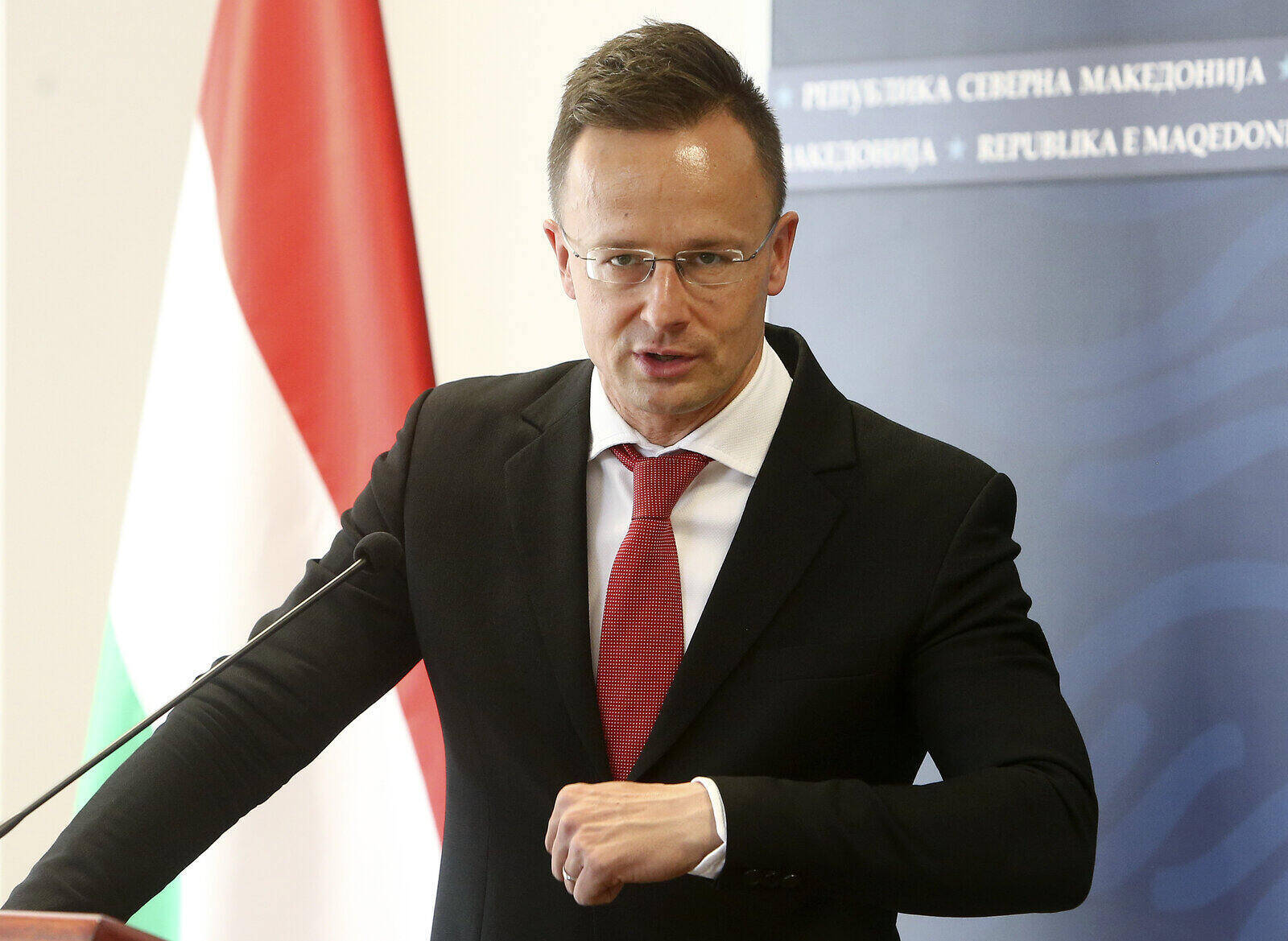 Czech Prime Minister Andrej Babiš is the subject of political attacks, and Hungary expresses its solidarity with its “partner and friend from the Visegrad Group,” said Hungarian Foreign Minister Péter Szijjártó on Thursday, commenting on Babiš’s alleged conflict of interest due to the collection of EU subsidies by Agrofert, the Czech conglomerate he founded.

“It is nothing new under the sun that there is an attempt to destroy Andrej Babiš politically,” Szijjártó said in reply to a question about the criticism of the Czech prime minister.

Some EU politicians have accused Babiš of conflict of interest, saying he unlawfully received EU subsidies for Agrofert; the Czech prime minister put his assets, including those of the holding company Agrofert, into two trusts back in 2017.

Szijjártó stated that the political attacks on Babiš lack any legal basis and that they began clearly because Babiš “loudly goes against” the main liberal current and defends his nation’s interests. He also noted that Hungary is regularly the target of similar attacks.

On Wednesday, the European Parliament discussed the results of the European Commission’s audit, according to which the prime minister of the Czech Republic does have a conflict of interest since he continues to control Agrofert via the trusts. Therefore, according to Brussels, any companies held by Agrofert are not entitled to subsidies from EU structural funds.

Babiš denies the accusation and claims that by transferring his assets to the trusts, he was complying with Czech law. The Czech government has a similar position.

The EU’s Budget and Administration Commissioner Johannes Hahn said during the debate that the EC wants to introduce new ways to protect the EU budget from conflicts of interest. He wants to use a rule that would tie the drawing of EU money to the observance of the rule of law as well as other regulations. Most MEPs called on the Commission to be more active, with some bringing up the suspension of agricultural subsidies, which Agrofert continues to receive.

According to Monika Hohlmeier, chair of the budget control committee, there are “oligarchic structures” in the Czech Republic that benefit from European and state subsidies. According to her, the Commission and member states should find a more effective way to protect the budget and prevent subsidies from being paid by each nation’s taxpayers in the case that Brussels withdraws its financial contributions. 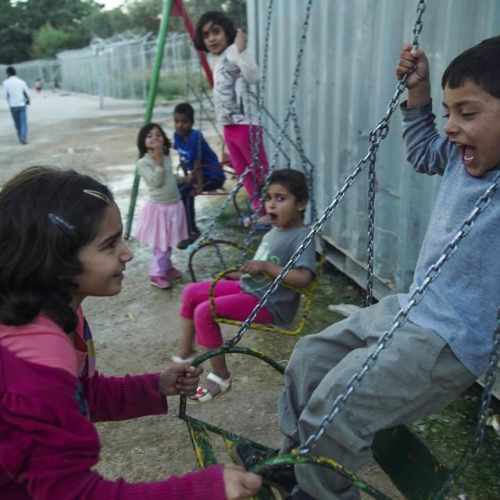