The agreement is set to resemble the one with Turkey 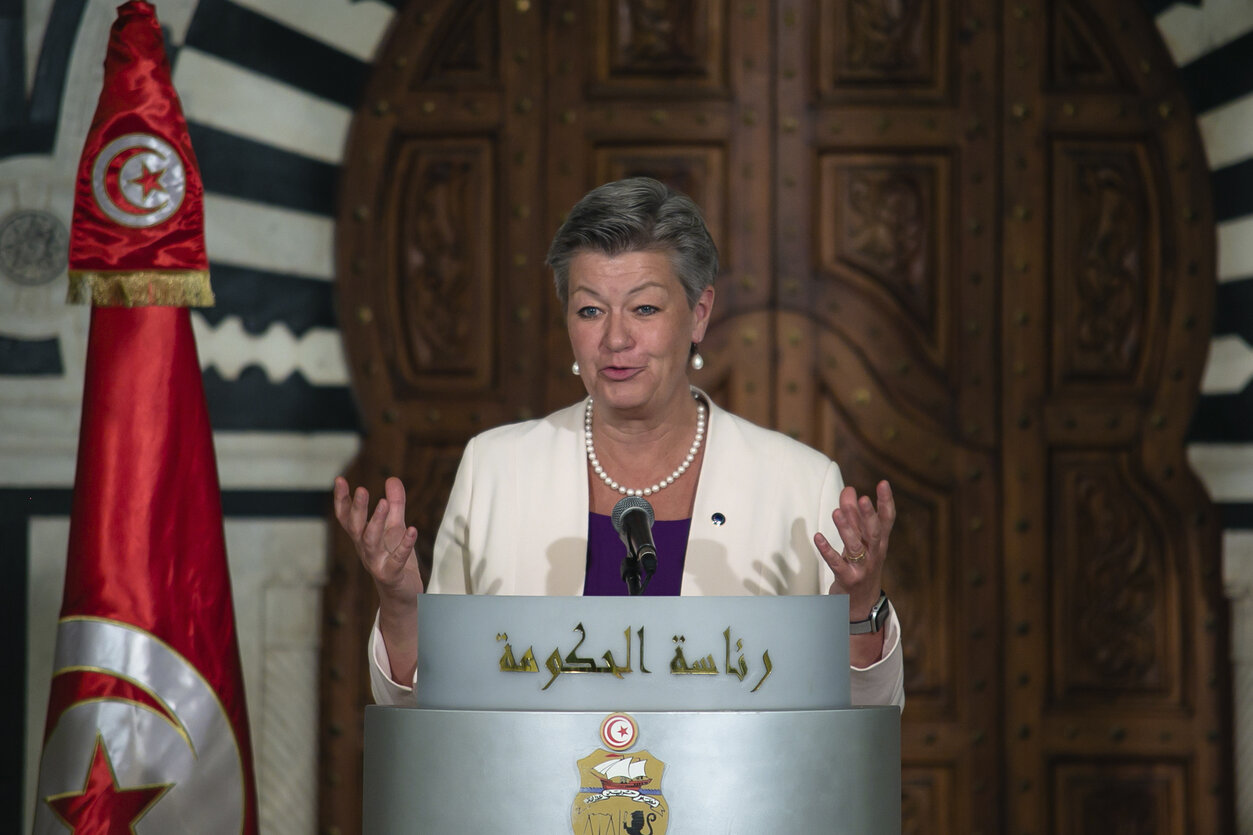 The European Union is allegedly working on an agreement with Tunisia, offering the country economic assistance in return for a tougher approach to stopping migrants from traveling to Europe. According to EU’s Home Affairs Commissioner Ylva Johansson, talks on a similar agreement with Libya are already underway, reports The Arab Weekly. According to the daily Die Welt, the EU is considering a network of countries to which illegal migrants could repatriate.

Italy has called on member states to help manage the growing number of illegal migrants, most of whom come from Tunisia and Libya. Tunisia, on the other hand, is urging a comprehensive solution that would take into consideration the socio-economic roots of the problem. Johansson said that Brussels was working on organizing a “voluntary assistance network,” which also includes an attempt to negotiate a new agreement with Tunisia.

“Together with the Italian Minister of the Interior, I will negotiate a global agreement in Tunisia that on the one hand, will allow the country to recover from the severe economic crisis caused by the coronavirus, and on the other hand, will provide it with the resources to fight human traffickers,” Johansson told The Arab Weekly.

“There will be European funds for the economy, investment and employment, while the Tunisian authorities will engage in managing the borders, to take back their citizens who have left for Europe and to repatriate foreigners in their country who are not refugees,” Johansson added.

Johansson also talked about the EU’s strategy in an interview with Die Welt, stating that she wants to create an agreement with Libya and Tunisia similar to the one with Turkey.

The UN estimates that around 23,500 people entered Europe by sea this year, with most newcomers landing in Italy and Spain from Tunisia, Libya and Algeria. 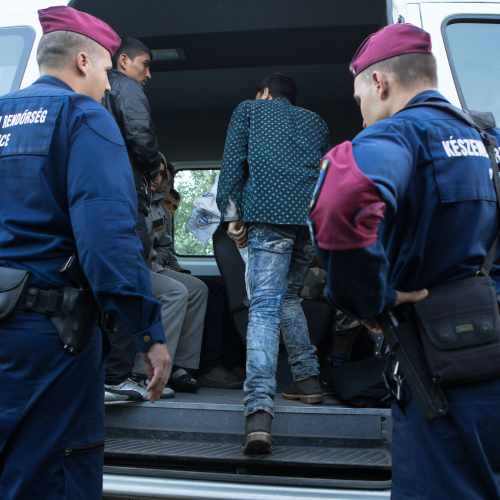 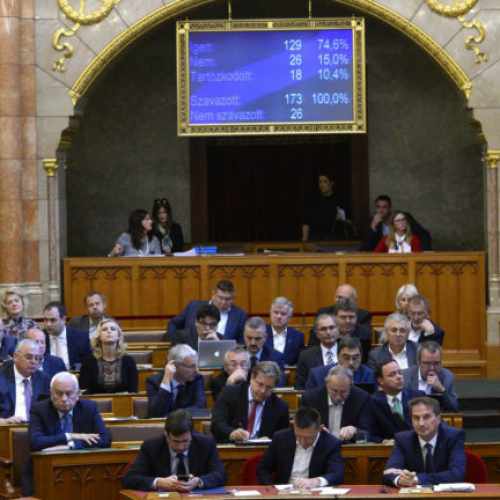 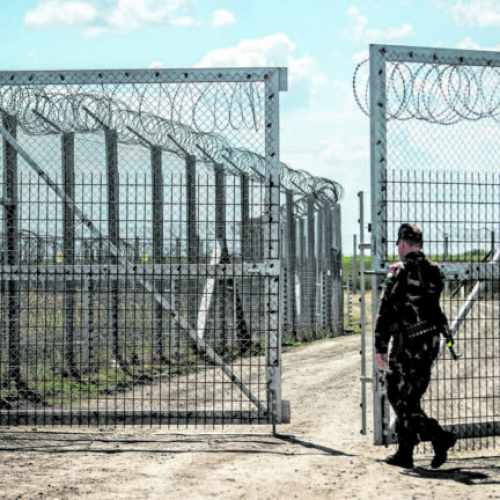