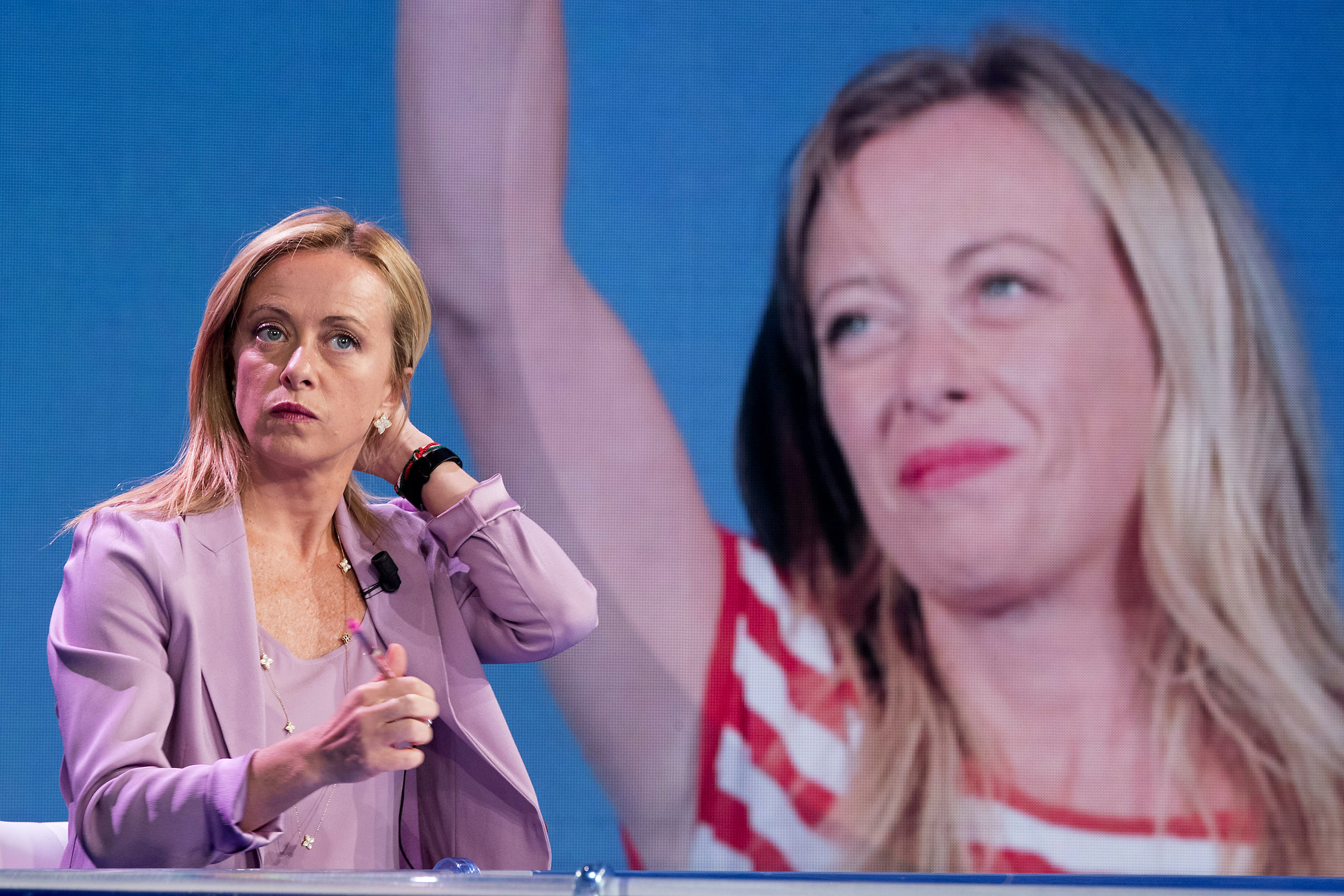 Italy’s Brothers of Italy (FdI) party has submitted a bill to parliament which, if approved, would allow the mass deportation of migrants flooding the country, Hungarian daily Magyar Nemzet reports.

While the government is struggling to curb the epidemic and procure the vaccine, it is forgetting border protection while immigrants arrive en masse, Meloni said. The center-right party plans to fight immigration with tough measures — such as setting up a naval blockade — but that would still leave the matter of what to do with the substantial illegal immigrant population already in the country.

The reality is that the immigration restrictionist legislation is likely to be blocked by Italy’s left-wing government. Last year, Prime Minister Giuseppe Conte’s government granted mass amnesty to the country’s estimated 600,000 illegal immigrants.

Epidemiological indicators are deteriorating in Italy, the opening of the country and the start-up of the economy have come into perspective, and immigration pressures are mounting. There is also a desperate struggle around vaccine procurement and production. Meloni added that while the pandemic has diverted attention from the issue of immigration to the health emergency, Italian policy will eventually be forced to face the facts.

Compared to recent years, the number of immigrants arriving on the southern Italian coast has jumped. Since the beginning of the year, nearly 6,000 illegal immigrants have arrived in Italy. NGOs are free to travel in the waters of the Mediterranean and then transport migrants to Europe, but the practice has resulted in prosecutors claiming that some of them are participating in human trafficking, resulting in the arrest of a number of activists this month.

Provisions put in place to curb the epidemic are not always accepted by migrant newcomers, with many rebelling against the conditions of their accommodations. In many cases, hundreds of migrants have escaped from quarantines, and locals are following such events with concern. Just this week, seven migrants escaped from the Pozzallo reception center in Sicily without undergoing medical examinations.

Local communities are outraged that despite they have been subjected to bitter lockdowns at the same time a substantial number of migrants flow int the country, with many disregarding quarantines. Polling reflects these sentiments, with a strong majority of Italians — 65 percent — saying they feel threatened by migration in a survey of September last year.

In addition to the right-wing League, Meloni’s FdI also made a number of proposals to curb illegal immigration. In addition to the naval blockade, Meloni’s party, which has been protesting the issue for months, proposes that those who are not eligible for refugee status should even be subject to the possibility of mass deportation

“If the government does not accept the proposal, it means that it is not just supporting refugees, but the occupation of the continent by mass illegal immigration,” FdI MP and representative for external relations Andrea Delmastro delle Vedove said.

Title image: A migrant steps on the ground barefoot in the Sicilian port of Empedocle, Italy after being rescued by the Spanish NGO Open Arms in the the Mediterranean Sea, Tuesday, Feb 16, 2021. (AP Photo/Bruno Thevenin)