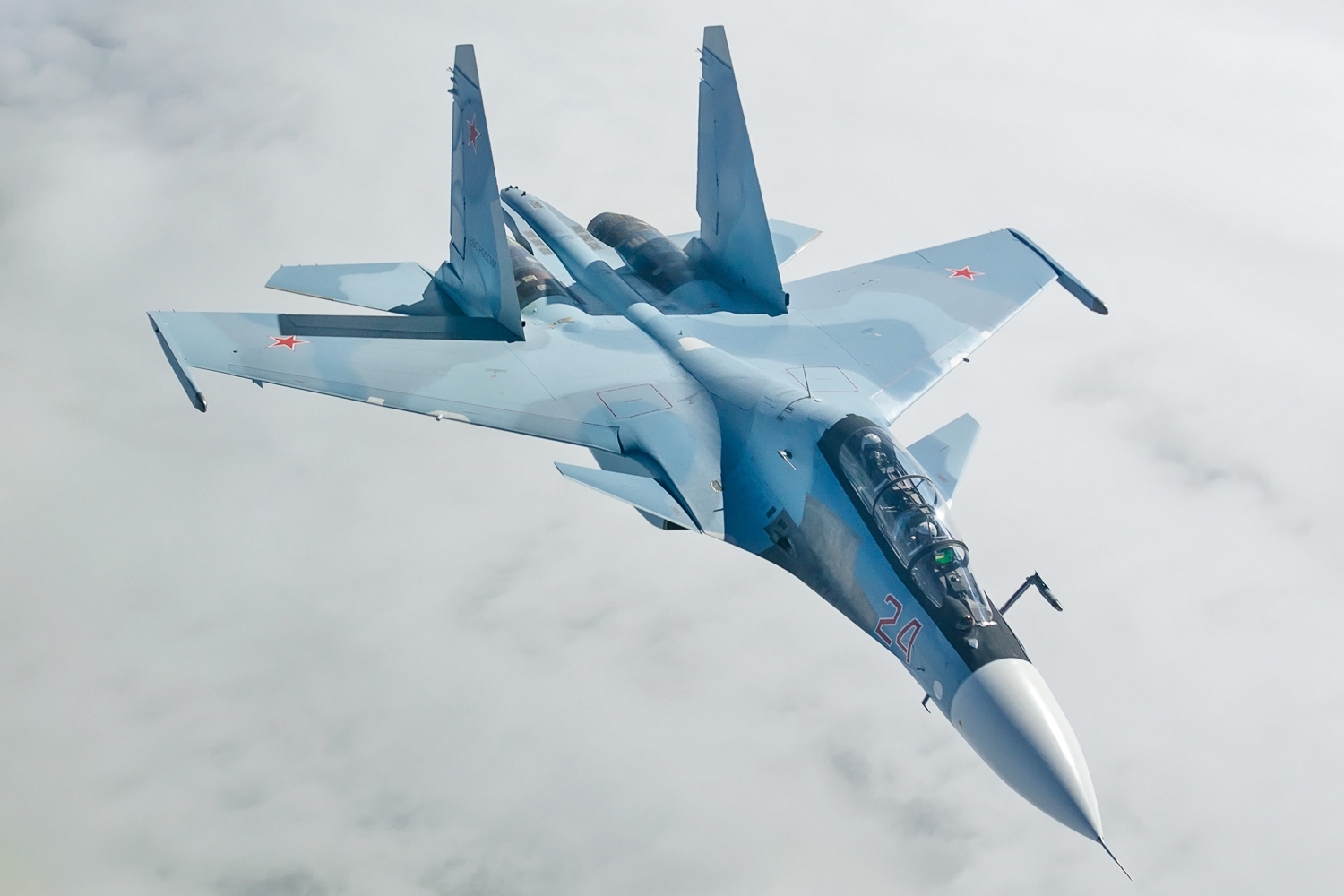 Lieutenant Colonel Jose Enrique Hernandez Medel, commander of the Spanish Air Force detachment stationed at the Mihail Kogălniceanu base,  reported that Russian aircraft flew with their transponders turned off and without contacting the air traffic control service. The alarm was raised by NATO’s Combined Air Operations Centre in Torrejón, Spain, who then scrambled the Spanish NATO contingent based at the Romanian airport.

A number of Russian publications close to the Kremlin, such as Politnavigator and Topcor, cite Yuriy Sitnik, an internationally recognized Russian pilot who is a member of the “Officers of Russia” organization, who says NATO has overestimated the danger posed by Su-30SM aircraft in the southern Black Sea. According to him, in the case of the March 4 flights, one can speak “only about some standard training flights of the Russian pilots”, writes the DefenseRomania.ro publication.

“When we fly from the Crimea, they accompany us. When they fly, we accompany them. These are common games for men,” Sitnik said in an interview with Politnavigator.

Regarding the disconnected transponders, the Russian pilot said that the equipment was stopped “to obtain greater stealth protection”, but also for the Russians to better understand NATO’s radar system and the alliance’s response speed and availability.

At the same time, 1st rank Captain Sergei Gorbachev, presented by the Russian press as a military expert, considers that as Su-30SM aircraft have evolved in international airspace, “there is no need to talk about an interception, but rather patrol in a certain area”.

Last year alone, NATO planes were scrambled more than 400 times in Europe to identify military planes flying without their transponders turned on. In 90 percent of the cases, these turned out to be Russian planes. NATO has often complained that by leaving their transponders off, Russian military fights are invisible to civilian air controllers and are a risk to civilian flights.

As Remix News recently reported, the Romanian Defense Ministry launched the first 2.1 billion Romanian leu (€430 million) tender for the expansion of the Mihail Kogălniceanu air force base (57th RoAF base) near the Black Sea port of Constanţa.