Czech PM Andrej Babiš recently said that Brussels needs to handle immigration outside the EU and that Czechs should decide who lives and works in the country. Criticism of his financial holdings at the EU level followed shortly after. 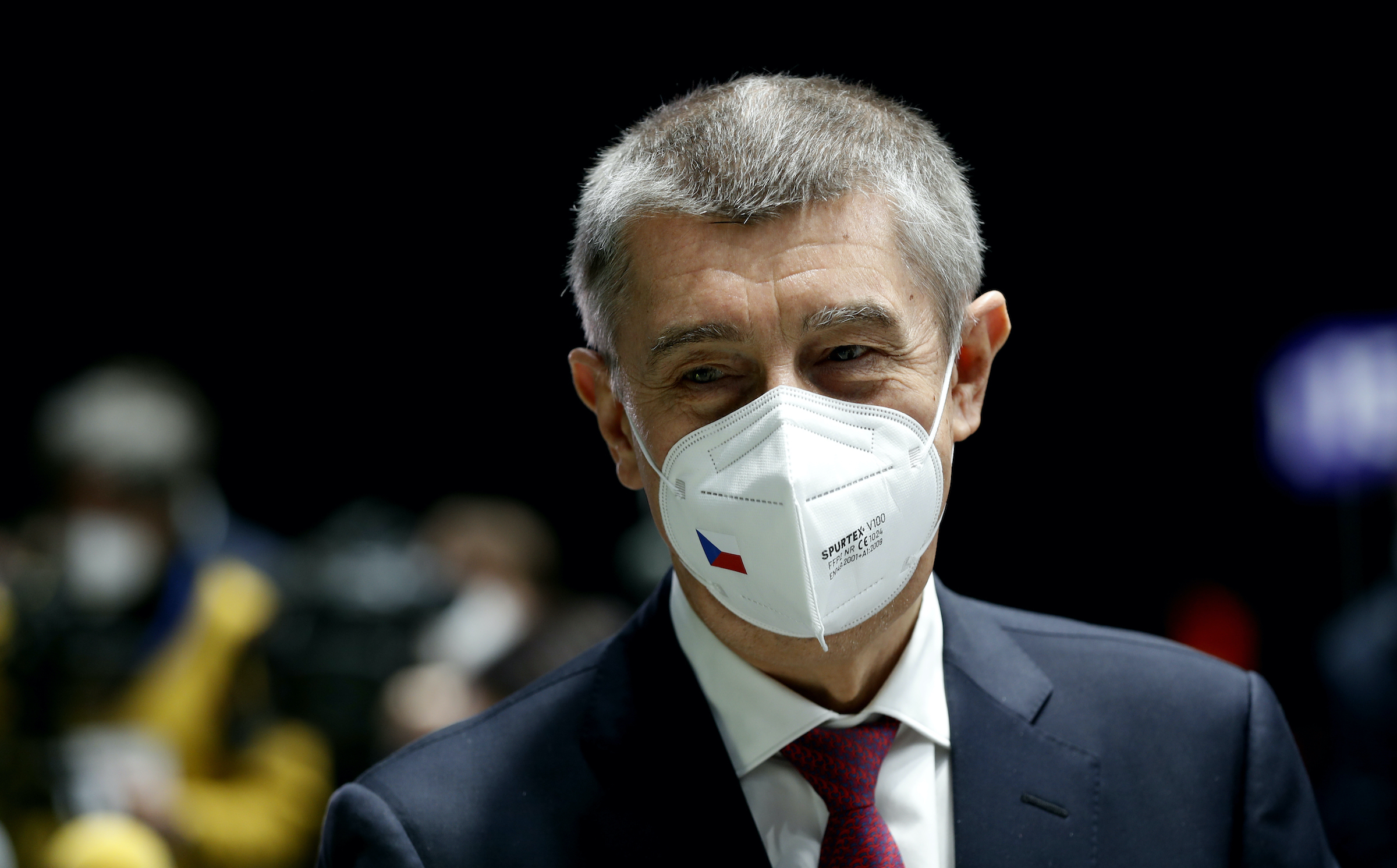 Czech Prime Minister Andrej Babiš has been subjected to a barrage of criticism during a European Parliament debate, in which he was accused of a conflict of interest on account of his alleged involvement with his former agriculture business, Agrofert.

There were several instances in previous years when MEPs have voiced their concerns over Babiš’s alleged conflict of interest in connection with his former company that is a beneficiary of European development funds, an allegation that Babiš has always denied. As a head of government, the Czech prime minister should have no undeclared business interest for the benefit of which he could exert his political and executive influence. However, on May 19 the European Parliament had hosted a debate that was a reaction to a recently published audit report of PM Babiš’s business activities. Its findings, published on nearly 250 pages, did find indications that the prime minister still asserts some influence on his former business, but on other allegations, such fraud and manipulating his former company’s books, the Commission had found no evidence.

The audit did find several issues where they had to ask Czechia for clarification, and have also reacted to some Czech media reports which have alleged collusion and irregularities regarding Agrofert, but found them baseless. Nevertheless, during the parliamentary debate, some MEP’s have interpreted the audit’s findings as a confirmation of oligarchic structures in Czechia leading to Babiš, while others have seen the debate as an attempt to enhance the European Union’s influence in the country. Yet, as the parliamentary debate’s memorandum acknowledges, “currently, no EU law obliges a member state to disclose the ultimate beneficiaries of EU subsidies.”

The debate has at times slid into personal attacks against the Czech prime minister. Romanian socialist MEP Maria Grapini had, for instance, called Babiš a “mafioso” who is getting rich on EU money.

Another MEP from the European faction of Socialists, Hannes Heide, had remarked that “the European Union is not a cow that needs to be milked, Mr. Babiš”.

Apart from the fact that Babiš has been a billionaire well before he joined politics and has not made his fortunes with EU funds as suggested, the personal nature of the attacks and the highly charged emotional language used raises the suspicion that the attacks could be of a political, not legal nature. Although Babiš’s governing party ANO is a member of the Alliance of Liberals and Democrats for Europe, or Renew Europe in the European Parliament, he is personally regarded as a center-right politician with a national focus, whose views on issues such as migration and border protection are largely in tune with his Polish and Hungarian counterparts.

In fact, only two days before the heated argument in the European Parliament in which he was attacked by MEPs from the left, he gave an interview on Czech television in which he stated that migration should be dealt with outside Europe, and emphasized that Czechia must be the one to decide who will live within its borders and who is going to work there. He also stated that he is not sure whether the scenes from the 2015 migrant invasion will be repeated or not, but he is sure that the European Commission’s migrant quotas are not going to be enforced as originally planned.

“I am sure that the plans for the quotas are not going to return. We have fought against these with my friend Viktor Orbán, and we have succeeded,” commented Babiš. In his view, African people smuggling gangs must be smashed, and illegal migrants should be returned to their country of origin.

If Babiš’s views on immigration and national sovereignty are a factor in the strong criticism that he has received in the European Parliament at all, it is equally important to consider where the entire debate is heading, as European politicians may have an endgame behind their criticisms, which becomes particularly relevant in light of what European Commissioner for Budget and Administration Johannes Hahn had to say on the subject. According to Hahn, although Brussels often lacks the information on whom the end-beneficiary of EU agricultural funds are, in cases of a proven conflict of interest the Commission can employ the EU’s powerful new mechanism that ties the distribution of European development funds to the principle of rule-of-law in member states.

Hahn has also suggested that if rule-of-law infringements are found, funds could be withheld not only from Agrofert, but from Czechia as a whole. Although this approach is currently being challenged at the European Court by Poland and Hungary, both countries have been already threatened with similar sanctions by no other than Commissioner Vera Jourová, who herself is a member of Babiš’s ANO party.