Circus troupes from four continents have gathered in Budapest 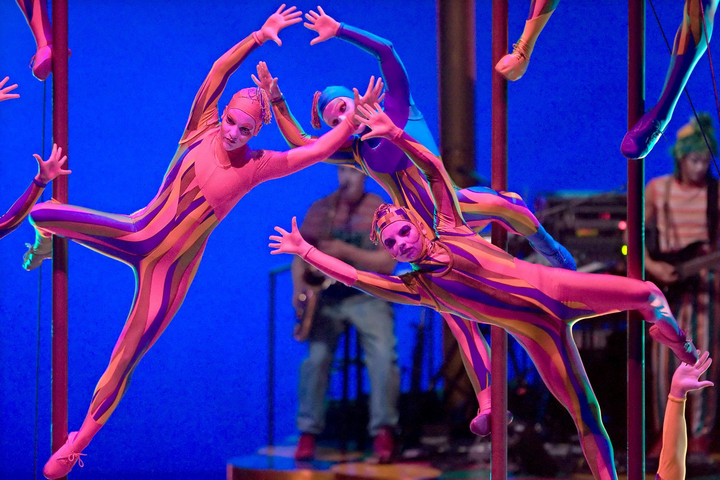 Beginning on Tuesday, the Budapest Grand Circus – Central Europe’s only circus with a permanent stone building – will be hosting the 13th International Circus Festival, with companies from four continents in attendance.

The festival’s first performance, Saint Witch, will be held on the first day of the festival.

The performance is a symbolic tale of fairy witches, forest demons, people in love, and the passage of time. It features the lifelong love story of an ethereal woman and a mortal music instrument maker who was born with magic powers.

Saint Witch mixes circus and storytelling with the traditional choreography of Hungarian folk dance and physical theater, and invites its viewers into a fantasy world deep with dramaturgy, stage language and music.

The festival was first held in 1996 and has since become one of the major circus festivals in the world, with dozens of troupes attending it every second year. The biggest attraction of this year’s festival is Montreal-based Cirque du Soleil.

As a complementary event, a UNESCO conference on circus cultural heritage will also be held in Budapest, whose guest of honor will be the culture ministers of Chile, Finland and the Netherlands. 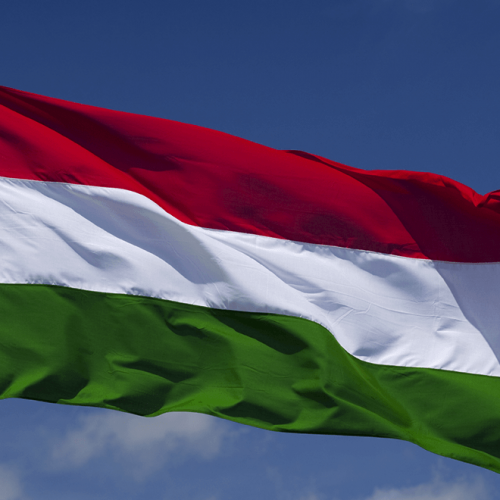