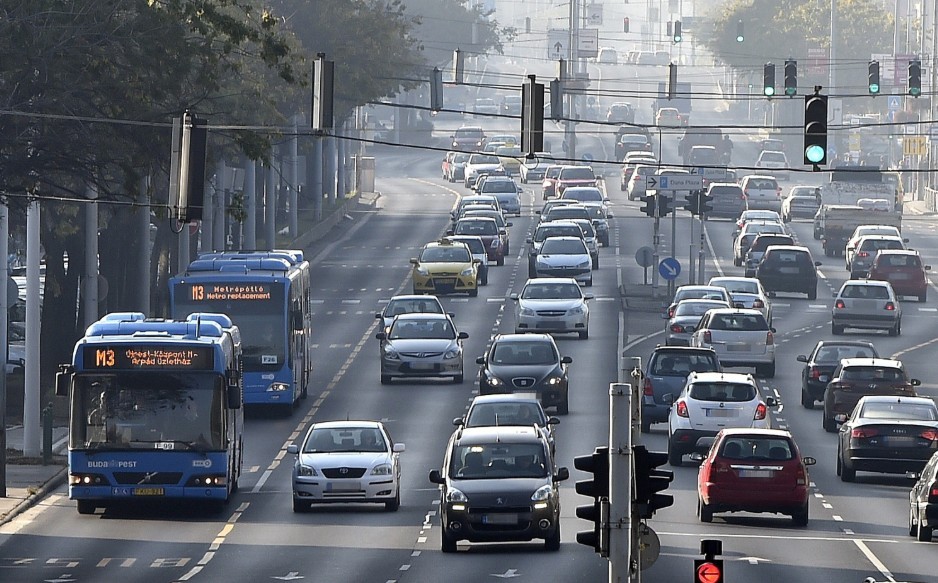 The mayor justified the plan by pointing to the rise of bicycle traffic in the city and extreme difficulty of safely separating cyclists from motor vehicles. He says that reducing the speed limit would significantly cut the number of accidents in which highly vulnerable cyclists are involved.

Critics say, however, that Karácsony plans to introduce the new limits without running the proposal through the city council, and no preliminary studies have been conducted on the effect of the change.

Zsolt Láng, caucus leader of the Fidesz group in the city assembly (in a minority there), called on Karácsony to prove the rationality of the measure, show preliminary studies and consult the capital’s citizens on it.

“If involvement is really important for Karácsony, it would be time to ask Budapest residents what they want. We ask the mayor to take the issue seriously and consult the people of Budapest before making such a decision that will have a major impact on their lives,” Láng said.

Dávid Vitézy, head of the Budapest Development Center and previous head of the Budapest Transport Center, said that while on many Budapest roads it is indeed unfeasible to entirely separate bicycle and motor vehicle traffic, the solution should rather be sought in improving overall visibility by redesigning road junctions, introduce road features that prevent speeding, and increase drivers’ responsibility.

He also is a supporter of the “Vision Zero” policy of several western metropolises which want to eliminate road accident deaths altogether.