Just hours after Tusk’s statement, Civic Platform’s candidate Małgorzata Kidawa-Błońska declared she will not vote in the elections despite still running in them 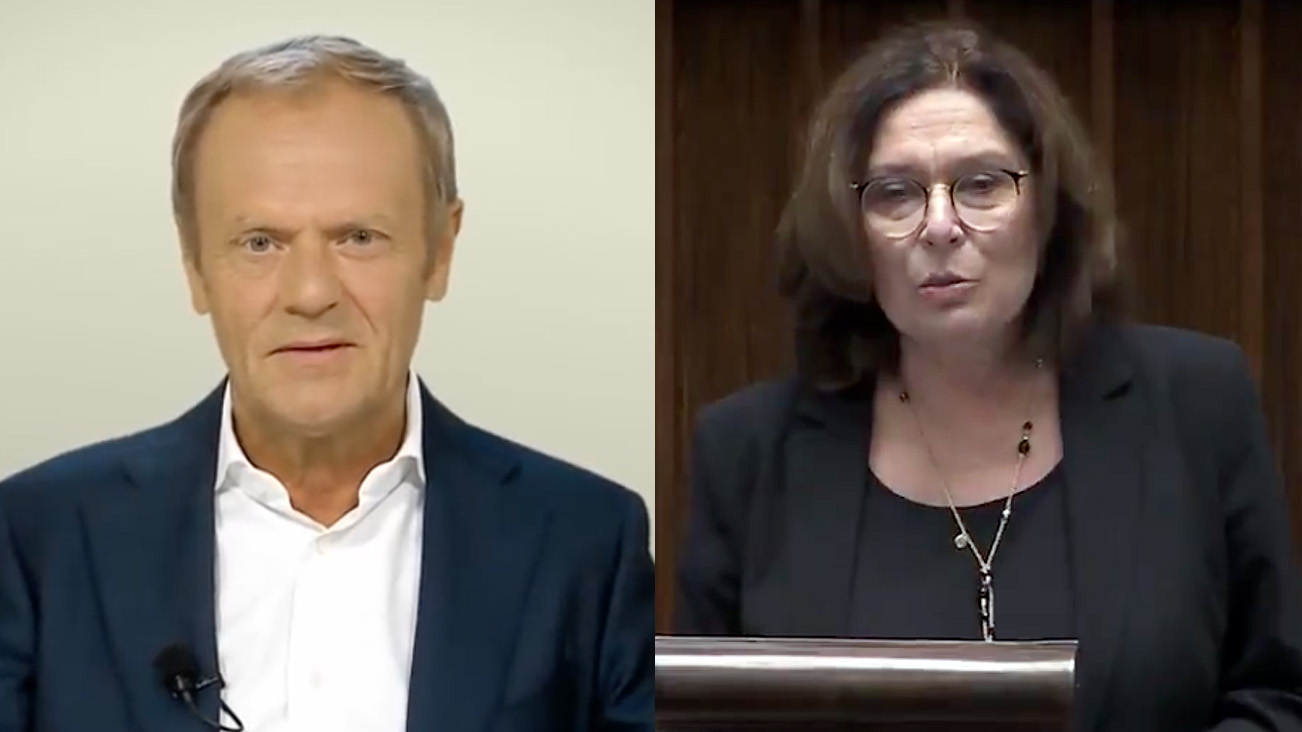 On Tuesday morning, former Polish Prime Minister and current President of the European People’s Party Donald Tusk released a statement in which he announced a personal boycott of the Polish presidential elections.

“I openly want to say today why I will not participate in the voting procedures on May 10 prepared by minister Jacek Sasin and PiS. I avoid using the term ‘elections’ because this situation prepared by the government for May 10 has nothing to do with elections,” Tusk said in a video released on YouTube.

The former prime minister also called for Poles to refuse to participate in the elections, claiming that if “all just and honest Poles” declare unwillingness to vote, then it will be one of the reasons for the government to postpone the elections.

A few hours after Tusk’s statement, Civic Platform (PO) candidate Małgorzata Kidawa-Błońska stated that she will not vote in the postal voting for presidential elections in May.

Kidawa-Błońska stated that refuses to consider any election date in May and will not vote in elections which she does not deem to be democratic.

Several journalists and commentators believe that Donald Tusk had “turned off” Kidawa-Błońska’s campaign. Many others also commented on her withdrawal from elections on Twitter:

“Kidawa-Błońska is running in elections in which she is not participating. Quite an adequate summary of this campaign,” writes Janusz Schwertner.

“Donald Tusk has announced a boycott of the May ‘elections’ and Kidawa-Błońska a moment later announces that she is resigning from them but is not crossing out her candidacy from the lists. This is a campaign next to which Bronisław Komorowski’s [PO’s president between 2010 and 2015] looked like a fireworks display,” said journalist Marcin Makowski.

At the end of March 2020, Kidawa-Błońska had called for a widespread boycott of the elections. She also stated that she will not resign from the elections herself and remain a candidate for the position of president of Poland. Her ambiguous statements created chaos and uncertainty around her candidacy.

In the latest opinion polls, her support was between 4 and 8 percent, compared to 30 percent at the end of February. 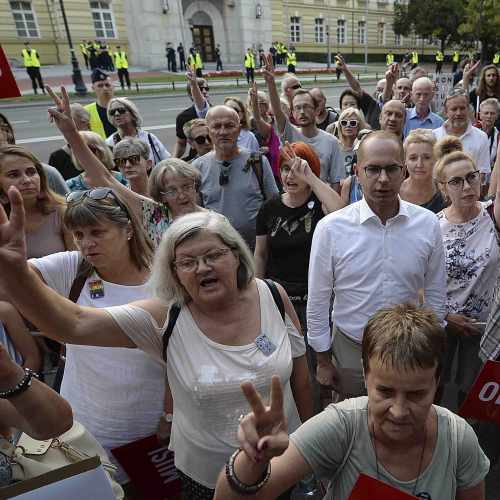 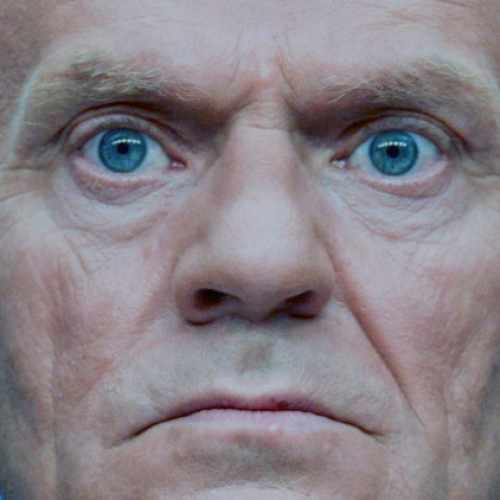 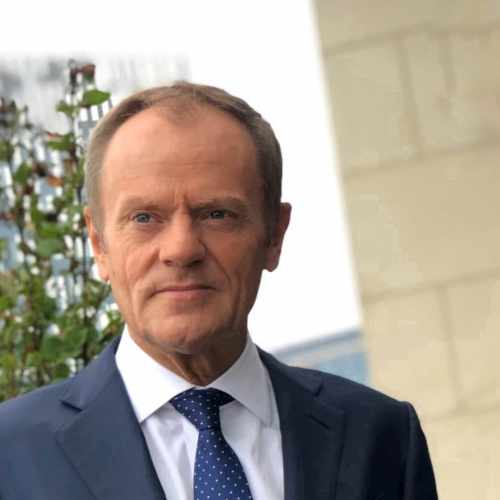