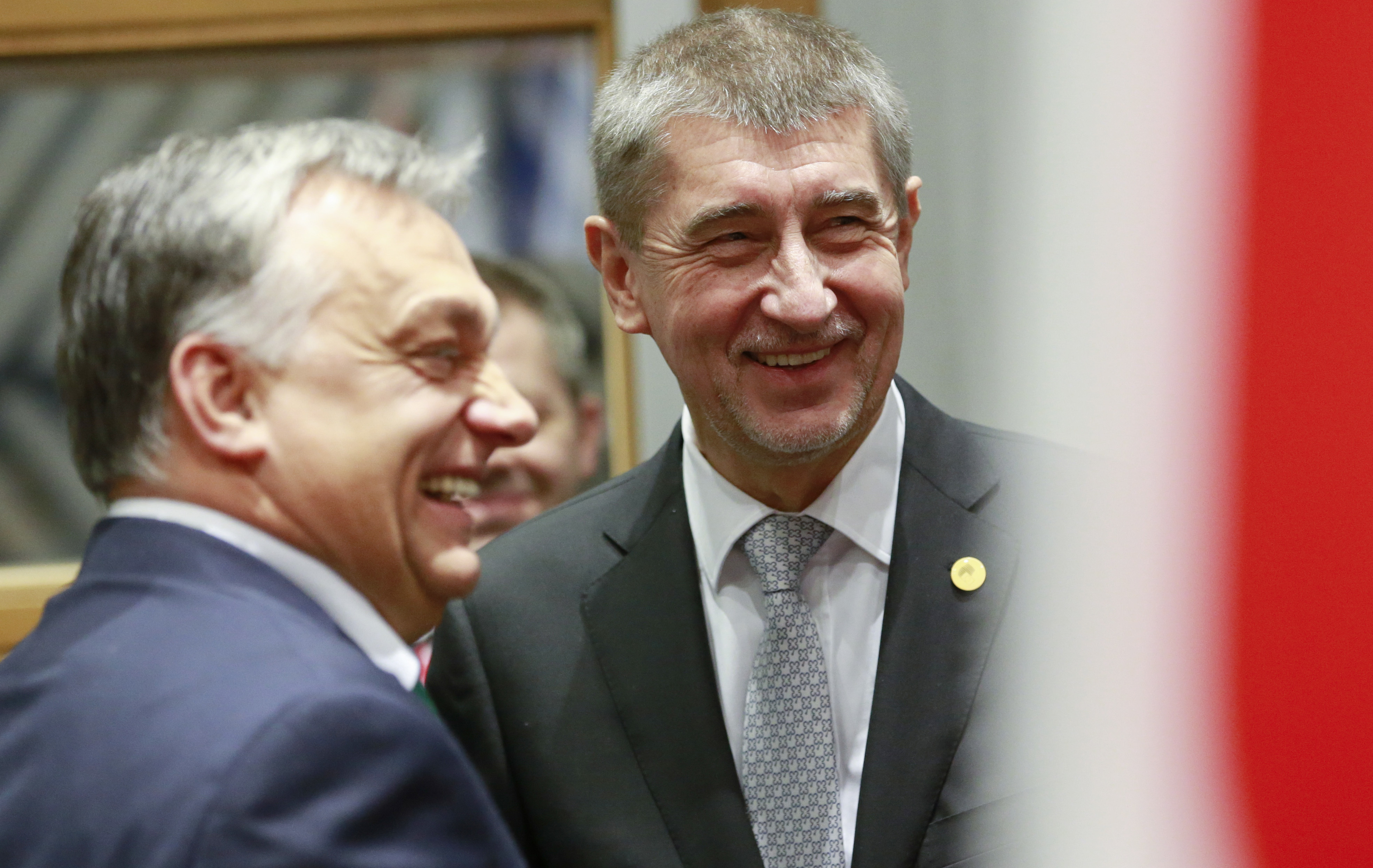 Central European countries like each other more and more: study

Central European countries have better relations with the exception of Romania, which shuns regional cooperation

The study, conducted for the fifth year in a row, takes a look at mutual popular sentiment in the seven Central European countries of Austria, Croatia, Hungary, Romania, Serbia, Slovakia, and Slovenia.

The latest 2020 data showed that five countries had a majority positive opinion of Hungary, including Slovaks (78 percent), Croats (69) and Serbs (60), with only Romania falling below the 50-percent mark who view Hungary positively (47 percent).

Of the seven countries included in the study, only two countries received marks under 50 percent on average from the population of the other six, which were Serbia (40 percent) and Romania (37 percent).

At a recent panel discussion about the results of this year’s survey, Géza Tokár, an expert on Slovakia for the CEPER, said that bilateral relations between Hungary and Slovakia have improved in the past few years as the memory of the controversial Malina Hedvig case — which involved an ethnic Hungarian woman from Slovakia who claimed that she was the victim of a hate crime attack — fading in the public’s memory.

At the same time, major issues in which the countries share the same opinion took center stage, which Tokár said include common views about the handling of the migration crisis and the importance of the Christian heritage in the discourse about Europe’s future.

In the case of Romania, however, tensions not only persist, but are on the rise, said Gergely Illyés, CEPER’s Romania specialist.

He brought up Romanian President Klaus Iohannis’ recent inflammatory remarks against the ethnic Hungarian minority and Hungary as a whole, pointing out that Romania has a different foreign policy.

“The basic tenet of Romanian foreign policy is that it considers the United States as its principal ally, followed by the major EU member states, beginning with Germany,” Illyés said, adding that Romania is also striving to improve relations with Poland as part of its efforts to reduce the importance of the Visegrád cooperation and through it Hungary’s regional positions.

Illyés also said that with the Romanian president giving preference to the concept of a federal European Union at the detriment of regional cooperation, any improvement in bilateral relations would require a fundamental systemic change in Romanian foreign policy, chances of which are very low in the foreseeable future.