Donald Tusk has failed in his handling of the coronavirus pandemic: Hungarian FM Szijjártó

Tusk was only able to spread fake news instead of helping countries in need, says Hungarian Foreign Minister Péter Szijjártó 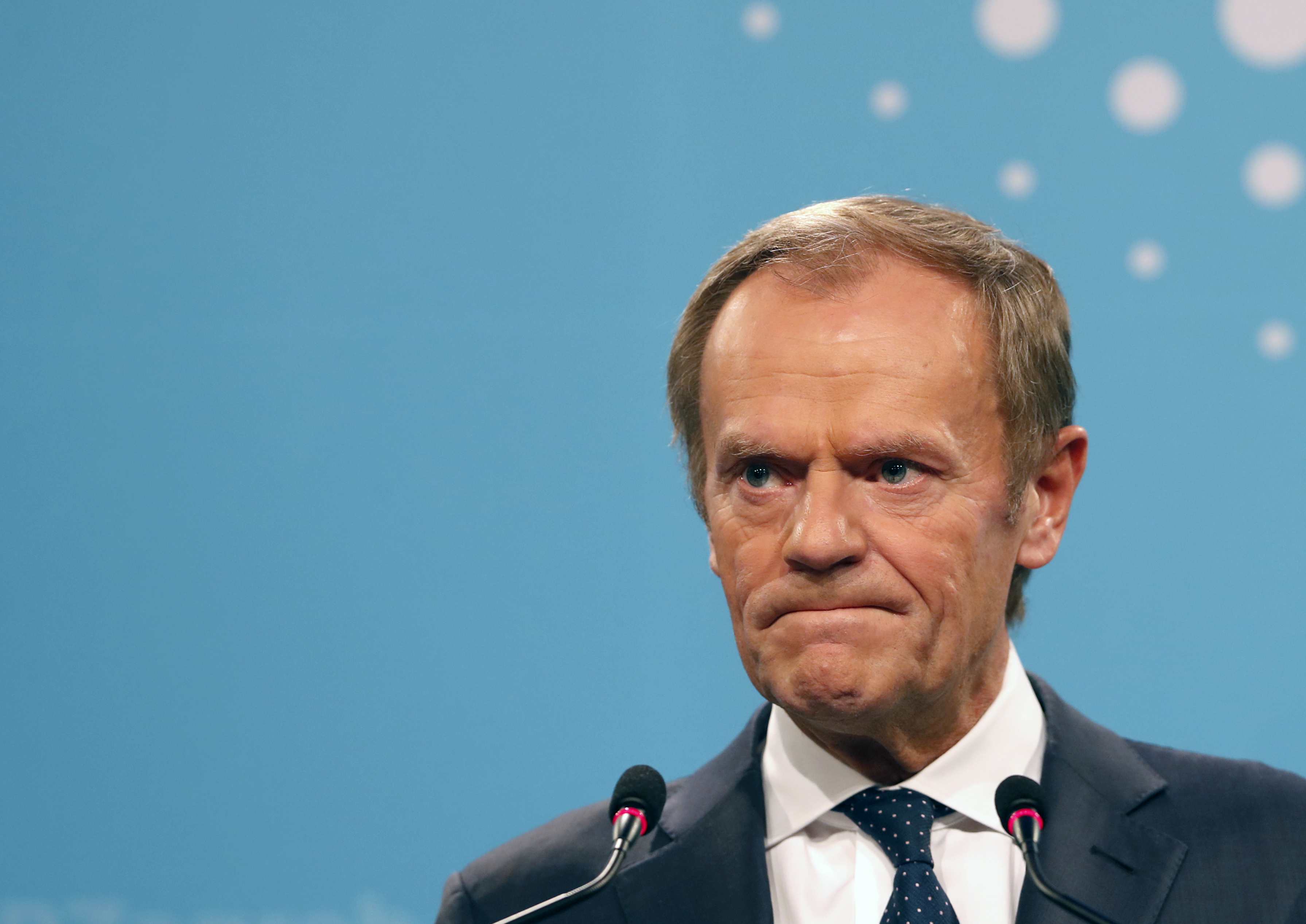 “The management of the pandemic has clearly shown and will show the difference between the leaders. Donald Tusk leads Europe’s largest party family, which obviously allows (would have allowed) him to help the people of Europe in recent months,” Szijjártó wrote in his post. “The question is: How many ventilators has he managed to bring to Europe? What measures has he taken to relaunch the European economy? How many Europeans’ return home has he facilitated?”

He was reacting to a recent interview with Donald Tusk in Czech liberal newspaper Respekt, in which Tusk said his former friend, Hungarian Prime Minister Viktor Orbán, has become cynical and absolute power had a bad influence on him. Tusk also criticized Orbán for being “fascinated by” presidents Vladimir Putin, Donald Trump and Recep Tayyip Erdoğan, and also considering China an attractive foreign policy partner.

“Donald Tusk has evidently failed in handling the consequences of the pandemic. His strength and capabilities only extend to making sneaky Nazi allegations, spreading lies and fake news,” Szijjártó wrote. “Under the leadership of Donald Tusk, the European People’s Party is constantly moving away from the values it originally represented, constantly losing its strength and influence. It is not surprising…”

Szijjártó reference to “sneaky Nazi allegations” was in reference to a comment Tusk made that Nazi legal scholar Carl Schmitt would be proud of Orbán’s state of emergency law, which gave Orbán’s government extra powers to fight the coronavirus pandemic. The comment prompted outrage from the Hungarian government and members of the country’s Jewish community.

In the interview with the Czech paper, Tusk also spoke about the currently suspended membership of the ruling conservative Hungarian Fidesz party, about which he said that Fidesz is currently “in a quarantine” within the EPP, which could possibly last for quite some time.

He added, however, that Fidesz is only one aspect of some larger issues, such as Donald Trump’s “bizarre presidency”, Brexit and what he described as “chaos” in Brazil.