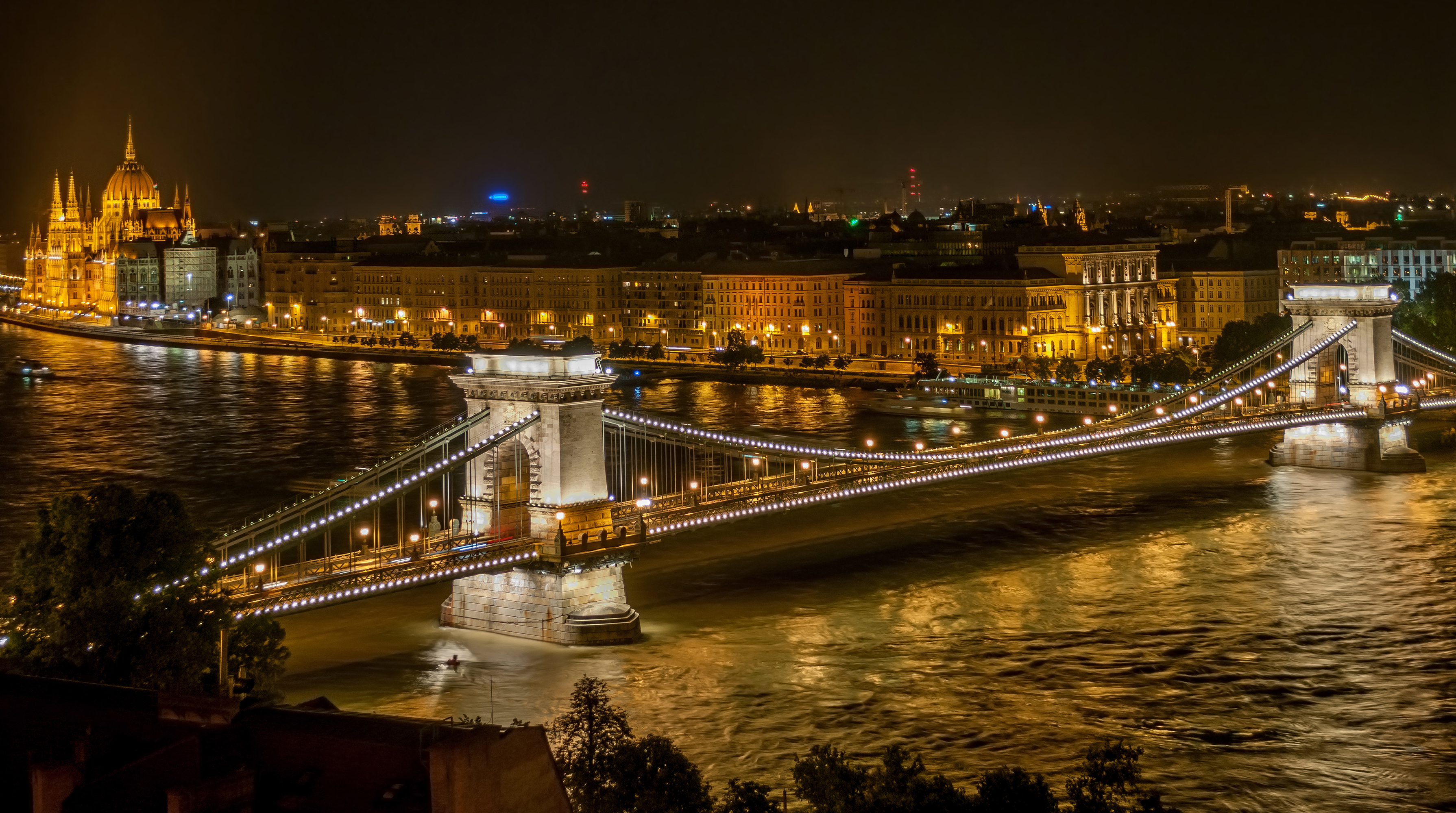 Tarlós said that although the Budapest assembly has passed a resolution about the reconstruction of the bridge, Karácsony did nothing in the past six months, and with only days remaining until the deadline recommended by the engineering teams, there is no contract in place yet for the vital works to begin. He noted that last summer, while he was still in office, the capital received an unacceptably high offer for the reconstruction of the bridge totaling 35 billion forints (€101 million).

Tarlós said after the prohibitively expensive offer, the mayor’s office commissioned another survey, which was only completed last November, just after the municipal elections. It showed that some of the main structural elements of the bridge, which received its last major overhaul more than a century ago, in 1913-15, are in critical condition.

He said the longitudinal support beams, the supports of the sidewalks have all been found in need of urgent replacement, with the engineering company Főmterv recommending that works begin no later than six months after the completion of the survey. He also said that the reconstruction also has the accord of the building authority since 2018 and it was only awaiting a successful delivery tender.

While the capital deemed the previous offer too expensive, Tarlós also said that the municipality does have 23.7 billion forints slated for the works, of which six billion come from the central budget, another eight billion from a standby loan of the European Bank of Reconstruction and Development (EBRD), and the rest from the municipality’s own sources.

Karácsony has yet to explain why he has done nothing so far to save the landmark.