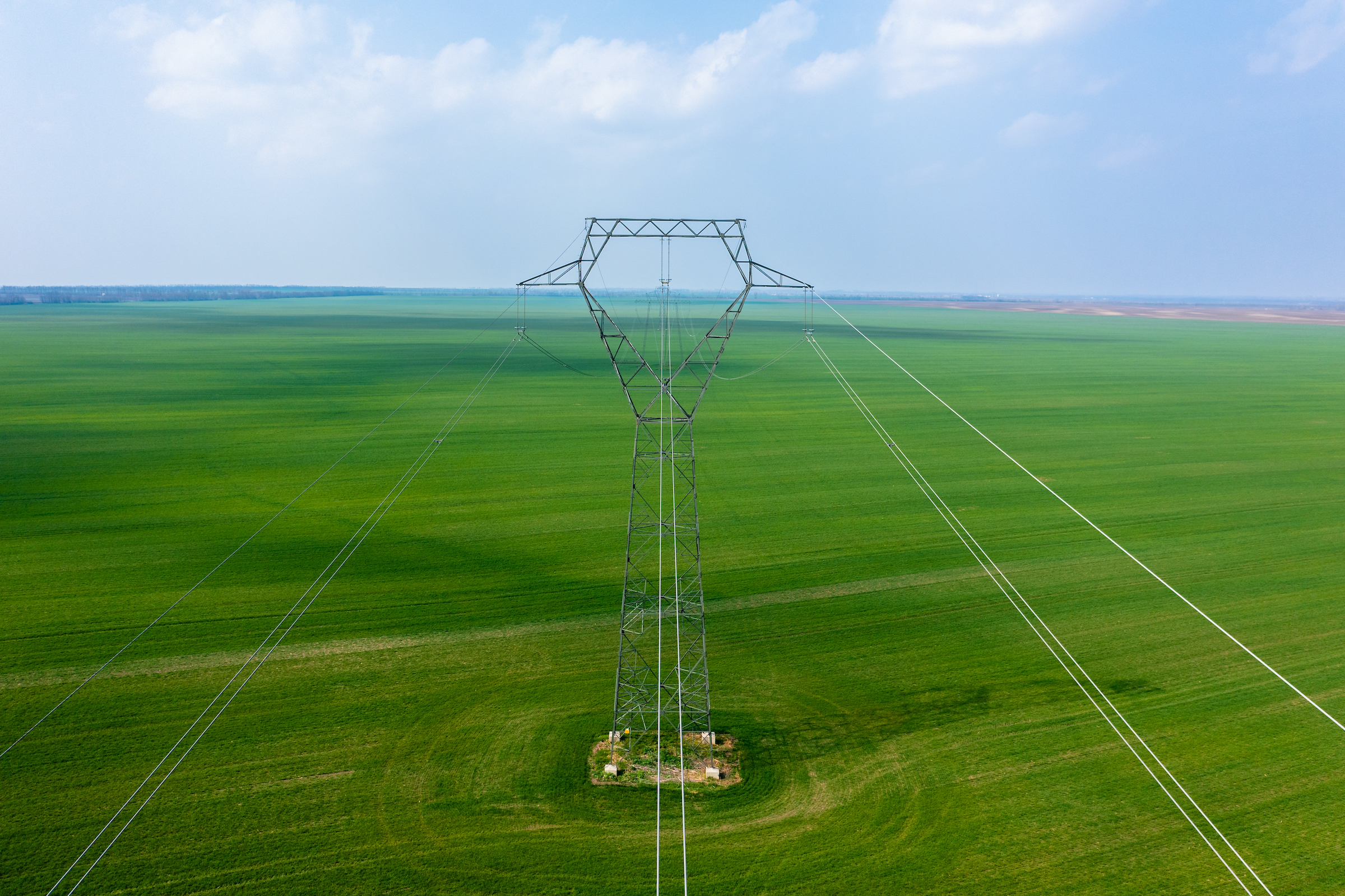 Last week marked the implementation of a major change in the European power supply grid without consumers noticing anything, the Hungarian Power Exchange (HUPX) announced in a statement.

A single, stronger electricity market at the European level has been created by linking trade between two regions these days. The move will bring more balanced stock prices, stronger security of supply and price competition to all European users involved.

The integreation will increase the flexibility and security of supply of the region’s electricity systems, contribute to the strengthening of regional price stability and the equalization of prices. The electricity markets of the so-called 4M MC region (Czech Republic, Slovakia, Hungary and Romania) of the Central and Eastern European countries and the core multi-region coupling (MRC) area covering the Western European countries were connected to the common Austrian, German and Polish countries from the delivery date of June 18. At the same time, a more liquid market creates more favorable conditions for traders in the next day’s electricity trade.

Soon, in about three months, the Bulgarian and Romanian electricity markets will also be connected. In relation to the event, Péter János Horváth, president of the Hungarian Energy and Utilities Regulatory Authority, emphasized that Hungary is approaching the creation of a flow-based market in February 2022 within the EU’s target model, the so-called Core region, which also includes Hungary. At the same time, the Croatian and Hungarian networks will be connected.

Hungary’s most active wholesale electricity market, the next-day market, must deliver service flexibly and efficiently. Therefore, HUPX wrote that it began the initiative at the level of authorities, system operators and stock exchanges, and supported the project with significant resources.

From the Hungarian point of view, trade at the Austrian border is of paramount importance, as is trade on the Czech-German border due to the indirect effect. Among the positive effects on energy markets, the power exchange mentioned will increase efficiency, bring more balanced prices, create a more balanced electricity market, stronger liquidity and more efficient allocation of cross-border capacities.

The latter is particularly important for import-intensive countries such as Hungary at present, as they can obtain the necessary energy at the best possible price, which can ultimately have a positive effect on consumer prices.