EU law should not be hostage to ideology 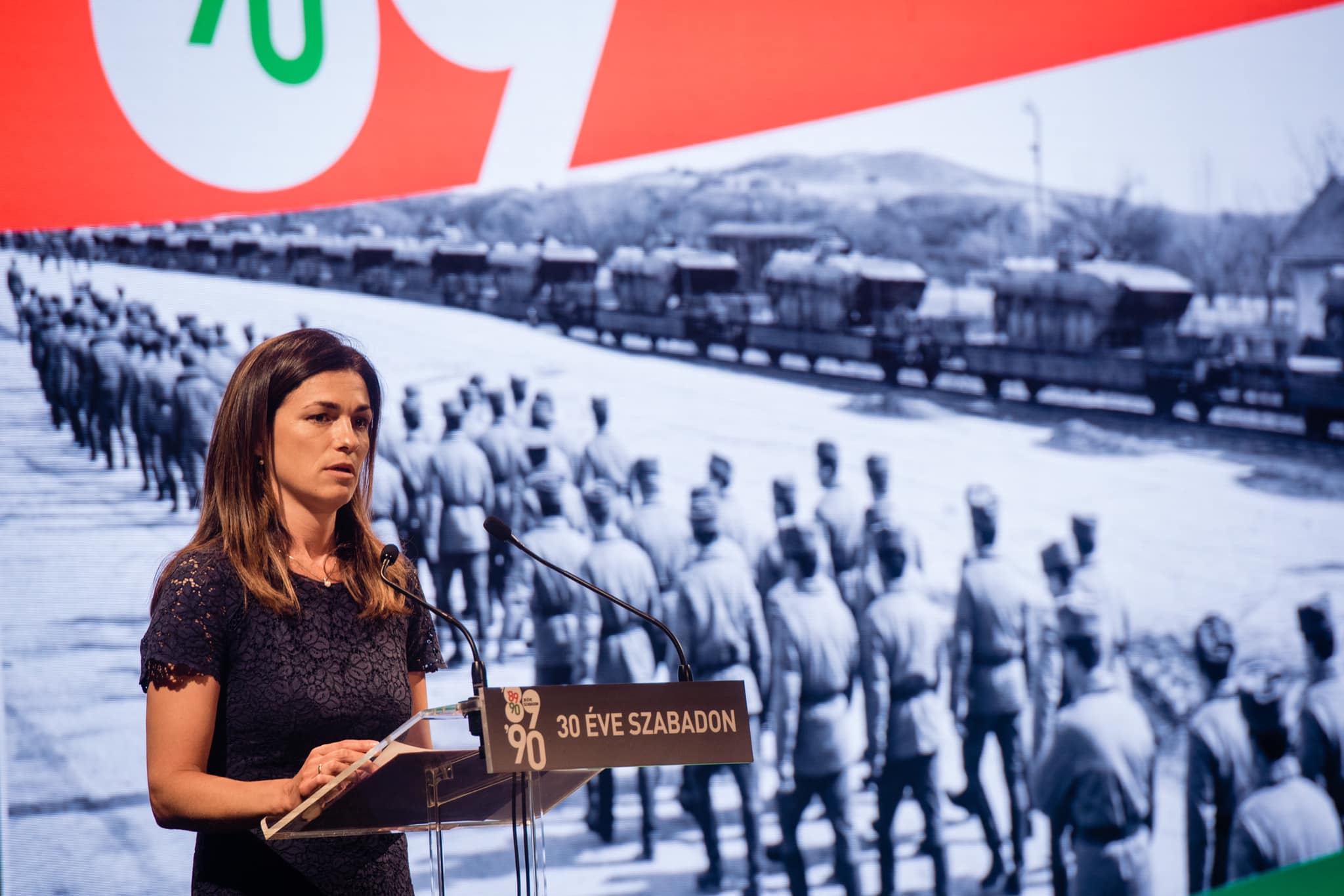 Hungary wants a smarter Europe, not more of it, but for Hungarians unity in diversity means harmony between nations — a Europe where the national interest takes precedence over the EU interest, Justice Minister Judit Varga said at a Budapest conference entitled Hungarian Independence Day.

“The series of belated and erroneous European responses to the challenges of the 21st century have made it clear that integration has now lost its responsiveness and become a field of ideological debate rather than pragmatic cooperation. Europe is dominated by a steamroller mainstream that calls itself progressive and liberal, with the vision of the United States of Europe as its main goal. This Europe supports multiculturalism, welcomes immigration, but rejects the traditional family model and the cultural and religious heritage of the continent,” Varga said.

Varga said the Hungarian government believes that the family, the nation, the national identity, and regional cooperation as a natural community are the main factors safeguarding sovereign decision-making and the pledges of a strong Europe of healthy nations.

She added that today, 17 years after joining the EU, Hungary has the knowledge and the experience to help recognize the insidious federalist aspirations amid a “deliberately created chaos”.

She also warned of Brussels weaponizing its liberal majority to turn on smaller conservative nations unhappy with mass immigration and progressive ideologies.

The conference was organized on the occasion of the Hungarian Independence Day, June 19, 1991, when the last Soviet troops left Hungary.

Mária Schmidt, government commissioner for the 30-year commemoration and director general of the House of Terror Museum, recalled that Article 22 of the 1947 peace treaty, which ended World War II, contained a clause providing for the logistical provision of Soviet troops to continue occupying Hungary.

This situation was preserved by accession to the Warsaw Pact in 1955, and after the bloody defeat of the 1956 Revolution and War of Independence, the agreement reached in May 1957 no longer contained a time limit for Soviet troops to stay here.