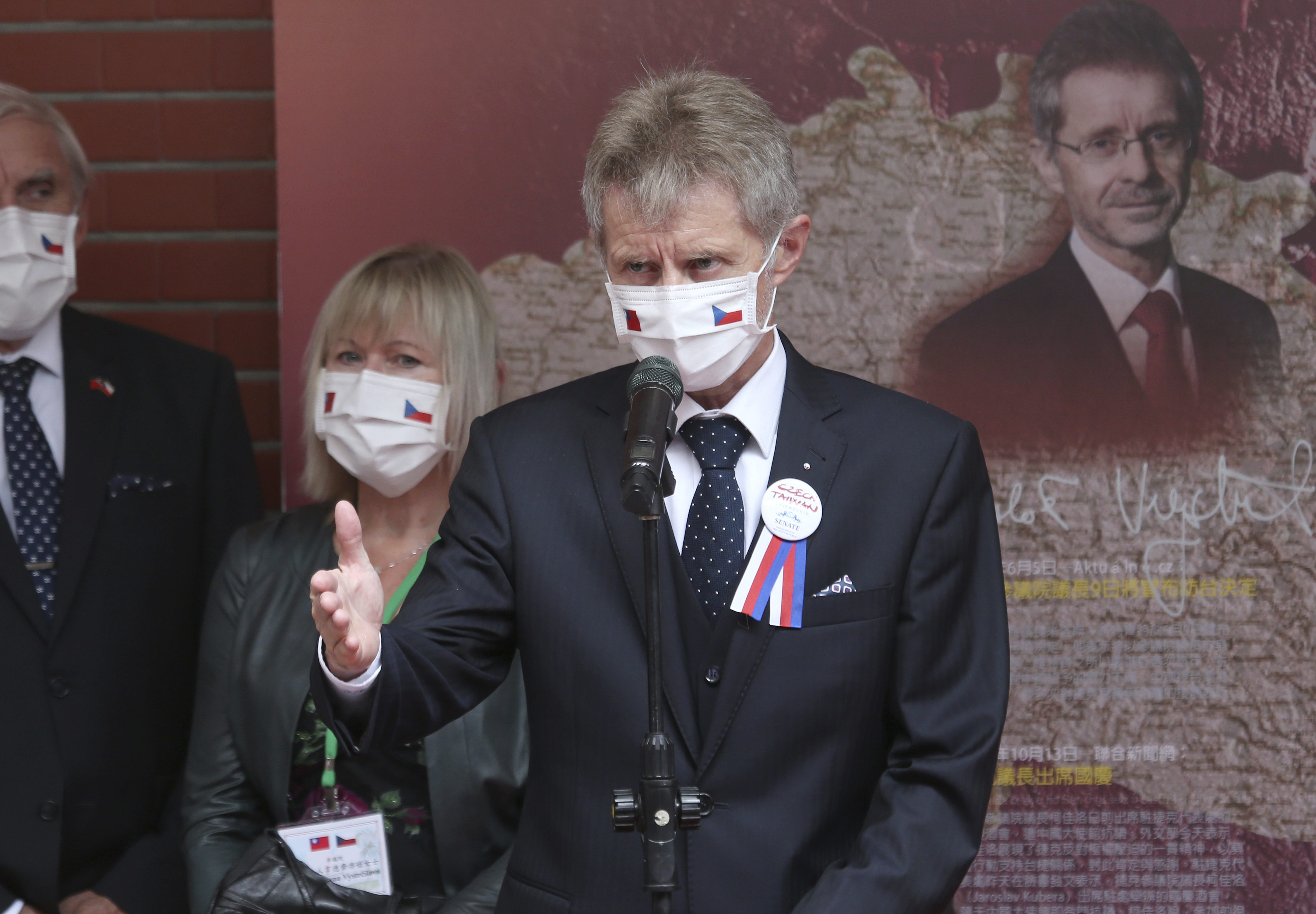 China has not announced its decision officially, but China Daily wrote that it was informed about the plan by Chinese sources familiar with the situation. China Daily is a media outlet based in Beijing and owned by the Chinese Communist Party.

The daily claims that China will not pursue any cooperation with Czech companies that are owned by those who took part in the trip to Taiwan.

President of the Senate Vystrčil, together with a group of about 90 people, visited Taiwan from August 30 to September 4. China considers Taiwan to be an integral part of China and has long warned other states not to deal with Taiwanese officials so as not to give the impression that they recognize the island’s independence.

Beijing has repeatedly protested against the trip of Czech politicians, warning, among other things, that Vystrčil will pay a high price for violating the One-China Principle. The senate president rejected the Chinese criticism, saying that his visit did not violate the policy.

Petrof, the leading European manufacturer of pianos based in Czechia, announced on September 4 that it had lost a contract worth 5 million korunas (€188,442) to supply pianos and grand pianos to China due to Vystrčil’s visit to Taiwan. The family foundation of Czech billionaire Karel Komárek subsequently stated that it had purchased pianos from the company and distributed them to Czech schools.

The spokeswoman for Taiwan’s Foreign Ministry, Joanne Ou, noted that Beijing would gain zero respect by using its market as a tool to force others to follow its will.

Title image: Czech Senate President Milos Vystrcil answers questions from the media after he delivered a keynote speech at the Legislative Yuan in Taipei, Taiwan, Tuesday, Sept. 1, 2020. Vystrcil arrived in Taiwan on Sunday accompanied by Prague Mayor Zdeněk Hřib and more than 80 representatives from government, business and academia for a six-day visit. (AP Photo/Chiang Ying-ying)