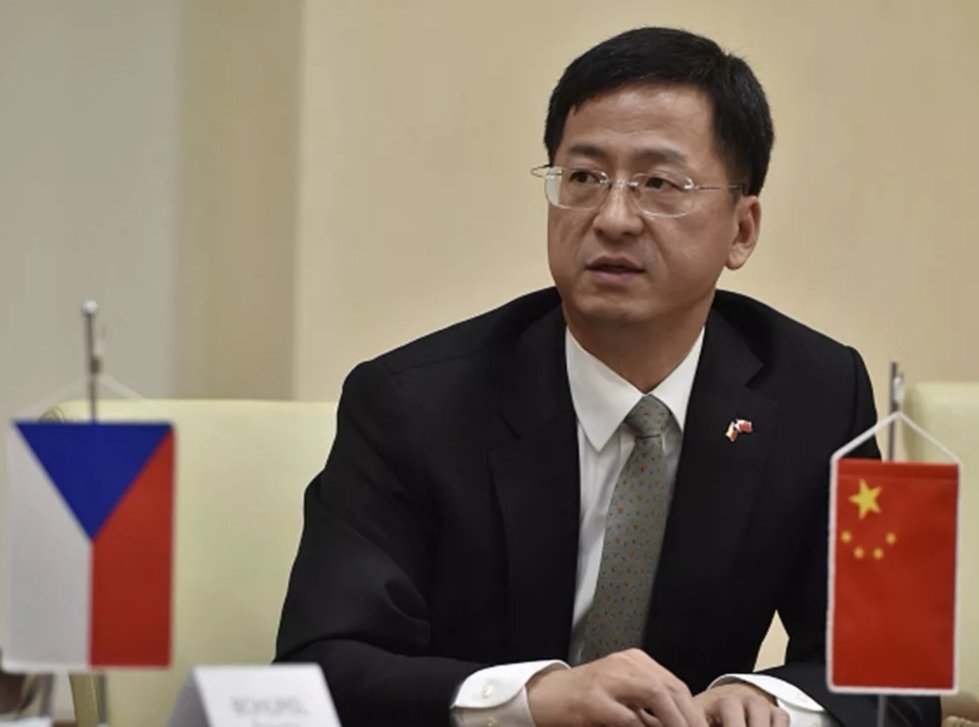 In reaction, Chinese diplomats criticized the head of the Czech Senate for taking part in the donation, as well as the fact that the Czech Health Ministry mentions Taiwan in its materials regarding the spread of coronavirus in the world.

Moreover, the Chinese ambassador to Prague, Zhang Jianmin, had previously protested at the Czech Foreign Ministry due to the launch of Czech-Taiwanese expert cooperation in research and medical technologies connected to the current epidemic.

“China criticizes the contact of top Czech officials with Taiwanese representatives, most recently the audience with the Senate chairman. However, China did not challenge the fact that Taiwan provided aid to us in form of medical material,” said Zuzana Štichová, spokeswoman for the Czech Foreign Ministry.

Štichová added the Foreign Ministry welcomes the Taiwanese support and appreciates it.

After receiving the Taiwanese gift, Czech Senate chairman Miloš Vystrčil said that Europe should take advantage of Taiwan’s findings in the fight against coronavirus, and so should the World Health Organization (WHO), which is being reproached for its pro-Chinese orientation.

Mainland China considers Taiwan its rebel province which belongs to the communist state. However, Taiwan has been practically independent since 1949, having its own government and a democratic regime.

Like most countries in the world, the Czech Republic respects the One-China policy, which means that it recognizes only mainland China. 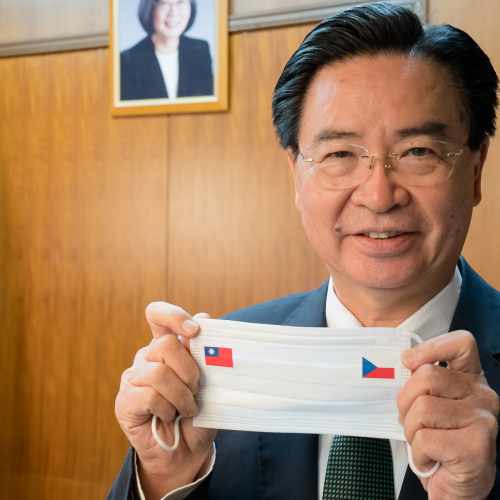