Hungary’s economic contraction will be among least severe in Europe, says EBRD president 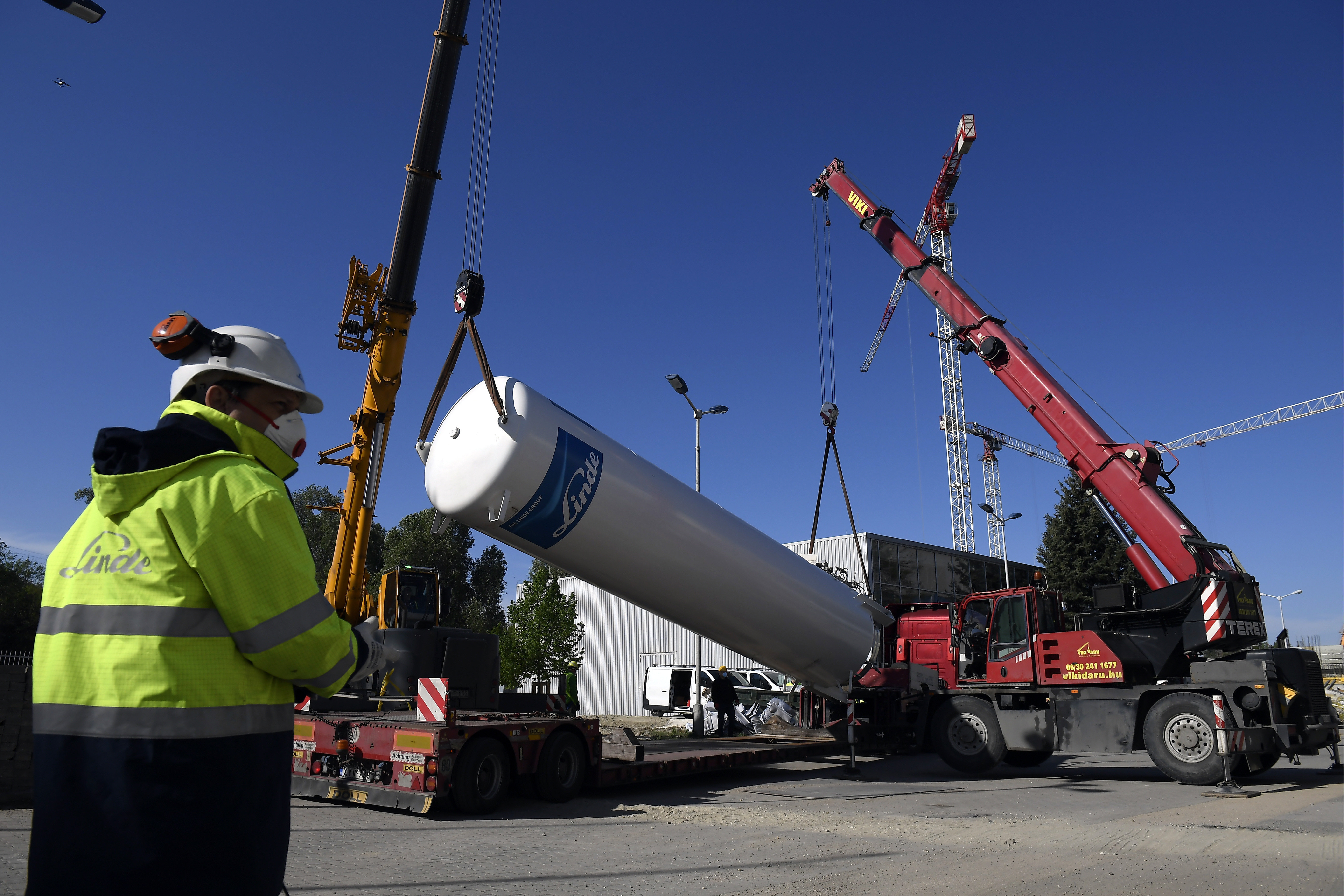 Hungary is one of two European countries where the economic impact of the coronavirus pandemic will be the least severe, President of the European Bank for Reconstruction and Development (EBRD) Sir Sumatra Chakrabarti said during a telephone conversation with Hungarian Prime Minister Viktor Orbán.

Orbán gave Chakrabarti a detailed account of Hungarian measures taken by the government to prop up the economy. These measures involve redirecting as much as 20 percent of the country’s GDP to safeguard as many jobs as possible, but when Orbán announced the measures two weeks ago, he also promised that for every job lost due to the coronavirus, another one will be created.

Chakrabarti said the EBRD was constantly monitoring the economies of the countries where it has active projects and feedback indicates that Hungary is handling the crisis in a capable and effective manner.

On April 9, the EBRD announced that it will provide immediate support for companies affected by the coronavirus in the countries it was involved in to the tune $1 billion, including short-term capital, refinancing, trade finance, and restructuring support.

Hungary, however, is no longer among the EBRD’s largest clients, with the bank’s current primary focus on Central Asia and North Africa.

Title image: Workers erect a 30,000 cubic meters gas tank in Budapest for the storage of medical oxigen in support of the capital’s coronavirus fight. (MTI/Tamás Kovács)