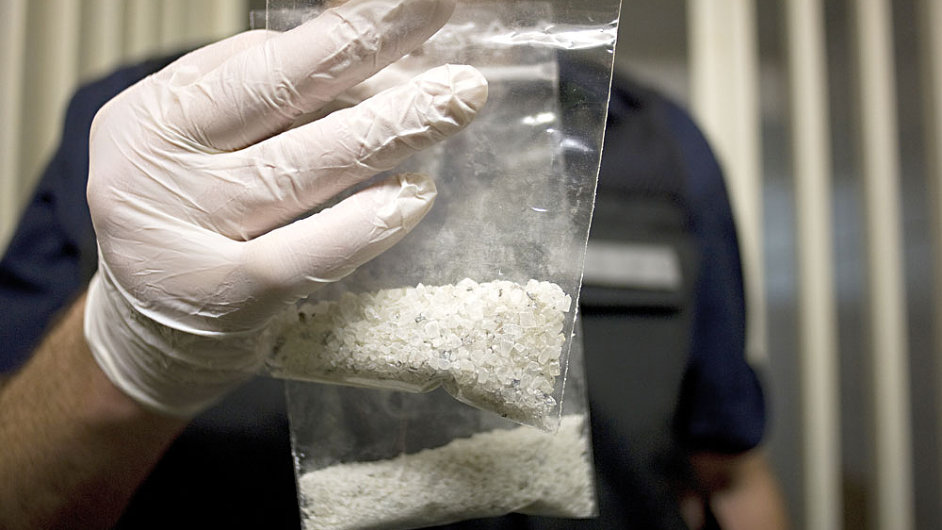 Producers of illegal drugs in the Czech Republic are suffering due to border closures enacted due to the coronavirus crisis, according to Jakub Frydrych, head of the National Anti-Drug Central.

Illicit drug manufacturers do not have access to ingredients for methamphetamine, and there is a lack of heroin in Prague. On the other hand, marijuana supplies could exceed demand, says Frydrych.

Although it is too soon to speak about major changes, the measures against the spread of coronavirus have already been reflected in the prices and quality of methamphetamine, he said.

Given that drug manufacturers usually smuggle substances containing pseudoephedrine necessary for methamphetamine production from Poland, closed borders make it very difficult for them to procure the main ingredients for drug production.

However, Frydrych explains that the Vietnamese community, which is the dominant producer of illegal drugs in the Czech Republic, has been less affected by the situation than the smaller Czech manufacturers producing an average of 50 grams per production cycle.

“Of course, the criminal section of the Vietnamese community has a lot of existential and operational concerns. The cases we cooperate on with our colleagues abroad show that closed borders are a complication for [Vietnamese drug dealers)] Customers from abroad don’t come to them, and it is also more complicated to smuggle something abroad. They are in something like a ‘pre-Schengen area’ state,” commented Frydrych.

In the case of heroin and cocaine, i.e. drugs that are mostly imported into the Czech Republic, the National Anti-Drug Central reports a major shortage in supplies. Heroin, for example, is usually imported by Balkan crime groups.

As for the price increase, according to Frydrych, wholesale prices for methamphetamine among dealers increased by approximately 200,000 korunas (€7,270) per kilogram.

For drug addicts, the situation is all the more complicated because they have often got money to buy drugs through criminal activity such as stealing. But many shops are currently closed over coronavirus.

Furthermore, due to the current situation, the drug dealing itself has changed.

“The importance of mail-order services is rising,” said Frydrych, adding that more drugs are also sold on the so-called dark web market, although this trend was already occurring before the coronavirus epidemic.

On the other hand, Frydrych thinks that there might soon be a marijuana surplus in the Czech Republic. The country is a relatively large exporter of marijuana, but due to closed borders a significant part of cannabis will remain for sale on the domestic market. 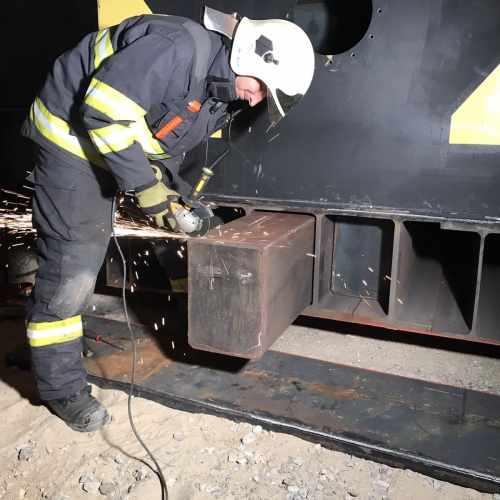