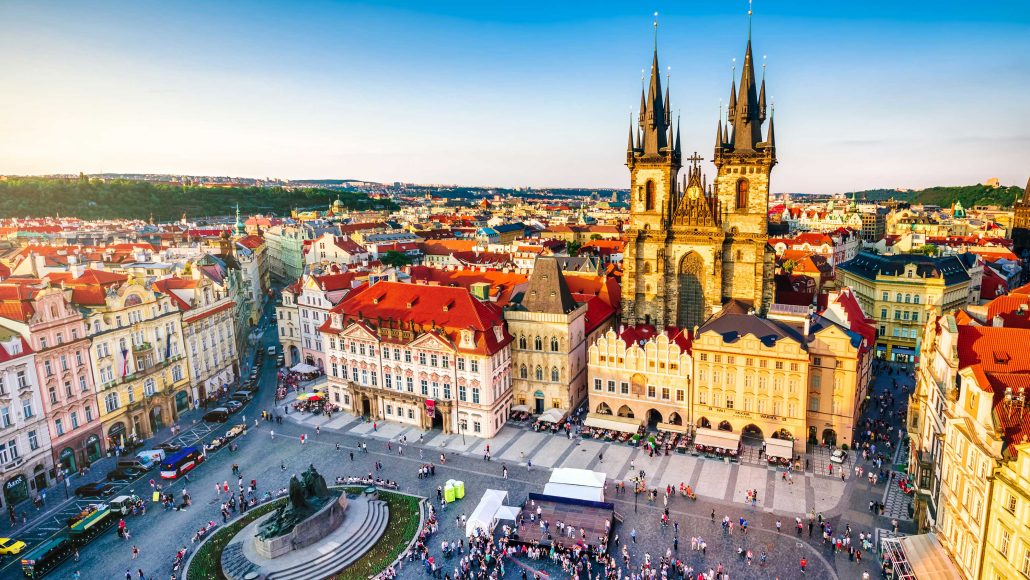 The Czech government banned Czech citizens from traveling abroad when declaring a state of emergency on March 16, but in an attempt to stimulate domestic demand, the government is looking to financially support Czechs who want to travel within their own country.

Travel restrictions were partially eased a month later on April 14 after the government drafted a list of exceptions for those who wish to travel abroad.

Since then, people traveling due to family or business reasons are allowed to leave the Czech Republic. If they stay abroad for more than 24 hours, they must undergo a two-week quarantine after returning to Czechia.

Such a blanket measure banning Czechs from traveling abroad is unique compared to other countries worldwide.

While most states limit the entry of foreigners into their territories, most have not explicitly restricted citizens from traveling abroad.

In addition to the Czech Republic, Belgium is an exception in Europe, forbidding its citizens to travel outside the country in all “non-essential” cases, writes the New York Times.

Czech law experts see no support for the travel ban

Experts point out that Czech law allows the borders to be closed to those who wish to enter the country, it does not allow the country to restrict citizens who wish to travel abroad.

Therefore, some Czech lawyers believe that the ban on traveling outside the country is unconstitutional, even during the state of emergency.

The Czech conception of a state of emergency makes it possible to limit citizens’ movement in a defined area.

However, as constitutional law expert Jan Wintr stated for Hospodářské noviny, the whole world cannot be considered a defined area. The right to leave the Czech Republic is guaranteed by the Charter of Fundamental Rights and Freedoms, which also applies during a state of emergency.

Nevertheless, the Czech government continues to defend the travel ban.

“A blanket travel ban is an extreme measure that was necessary and has proven to work. Therefore, we cannot open the borders at present,” said Interior Minister Jan Hamáček.

President Miloš Zeman also supports the ban. He said on Sunday that the border should be closed for one year to prevent another wave of the coronavirus epidemic from hitting the country.

At the same time, the government is working to support the travel of Czechs within the country, with Zeman even recommending people enjoy the beauty of the Czech landscape

The Czech government is also exploring ways to support the country’s hard-hit tourist industry, with the Ministry of Regional Development developing a plan to keep domestic tourism alive.

Beginning in May, the ministry wants to start offering companies a contribution to holiday vouchers with which employees could travel around the Czech Republic.

“We are preparing the Vacation in the Czech Republic program. It is a motivational system that will allow companies to offer employees vacation gift vouchers for their vacation in our country,” Regional Development Minister Klára Dostálová said.

Companies that would offer these vouchers to employees could then deduct the costs from taxes.

In the Czech Republic, the tourism industry is one of the main economic sectors, but it heavily relies on foreign tourists, which nationwide make up just under half of all tourists per year.

Given the reality of closed borders, the tourism industry will depend entirely on domestic visitors in the coming months and possibly years.