Majority of migrants in Sweden will never be economically self-sufficient: study

The number of migrants dependent on social benefits has risen dramatically 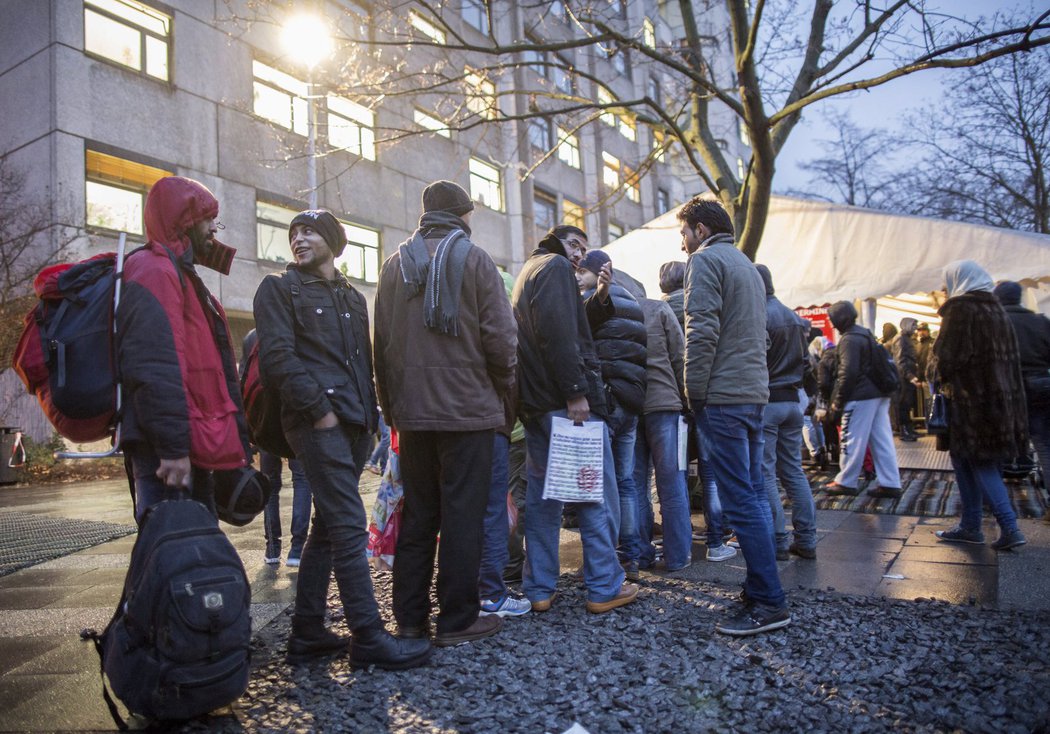 Most people who were not born in Sweden will never be economically self-sufficient, with Middle Eastern and African migrants scoring the lowest in a new study conducted by economists Johan Eklund and Johan P. Larsson at the Swedish Entrepreneurship Forum.

The study, which examined self-sufficiency among Swedish immigrants, found that the gap in employment rate between native Swedes and immigrants is one of the widest in Europe.

At the moment, about 20 percent of Sweden’s population consists of migrants.

On average, about 50 percent of migrants have reached basic self-sufficiency by earning €1,200 or more 12 to 13 years after they came to Sweden. However, most immigrants remained dependent on government funding, with approximately 600,000 foreign-born residents in the country of 10 million failing to be self-sufficient, which the study deemed as all citizens who earn 12,600 Swedish crowns (€1,200) per month.

However, it is important to note that the study distinguished between being self-sufficient and being employed, as in Sweden, anyone who works at least one hour per week is considered to be employed.

In 2018, the number was even higher, with about 772,000 migrants dependent on government funding and social benefits.

According to the study, the coronavirus pandemic could lead to an even higher numbers of migrants that are not self-sufficient.

Sweden has also faced other issues with its increasingly multicultural society, including an increase in sexual crimes against teen girls. Although migrants make up a fraction of the population of Sweden, statistics show they have a disproportionate role in sexual offenses.