“The persecution the Jews suffered in the past is now being experienced by Christians,” the author says 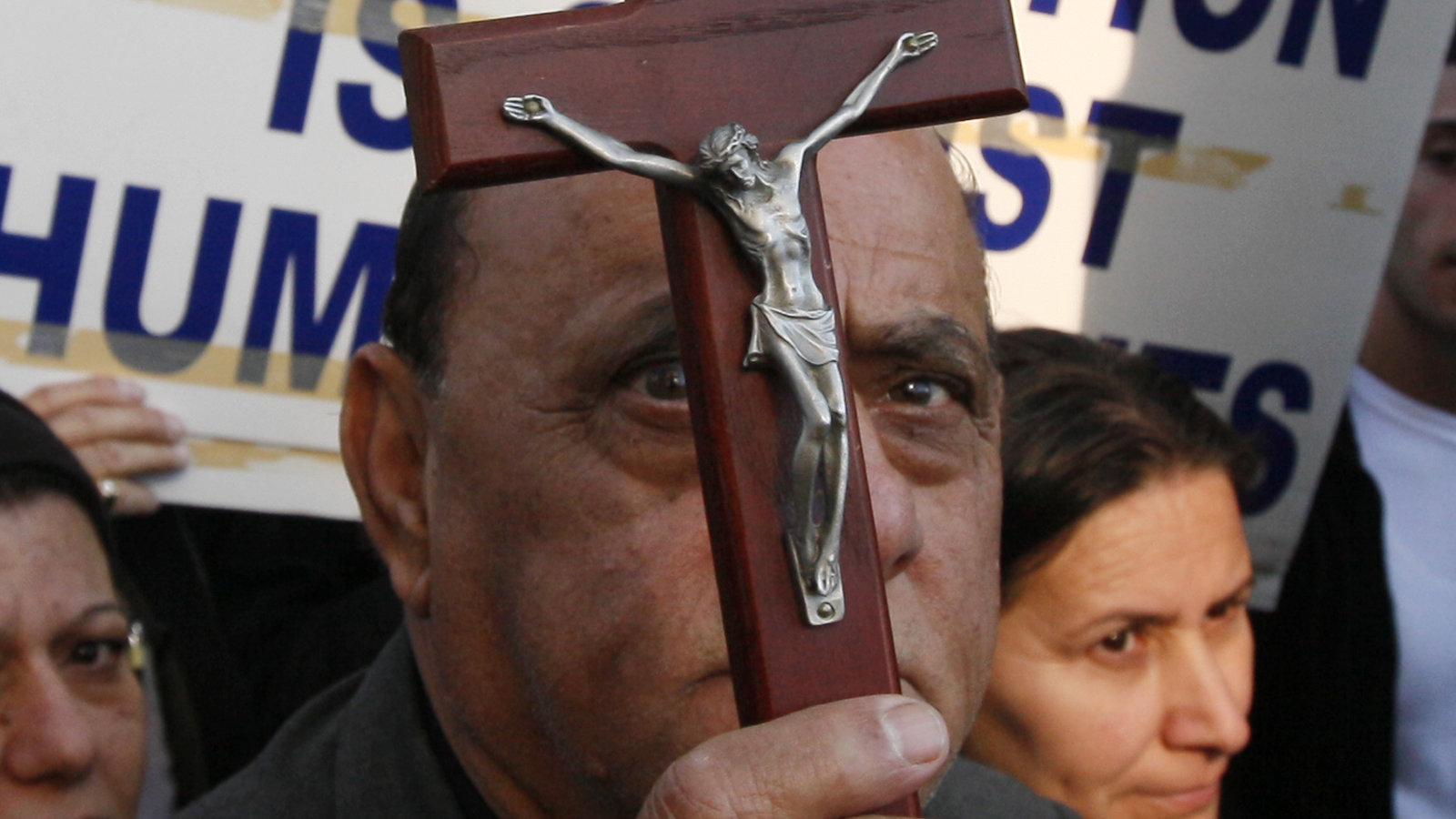 An Austrian publishing house has backed out of a deal to publish Hungarian Christian author Károly Győrfi’s new book, “Christian Persecution in the 21st Century” after claiming there is “no anti-Christian sentiment in Europe”, the writer said in an interview with Hungarian conservative daily Magyar Hírlap.

Answering a question about why he called Christian persecution the Christian holocaust, Győrfi answered by saying, “This sentence was by no means an attack on the Jewish people. In my book, I have quoted an Israeli ambassador to the United Nations, who said that Christians are the Jews of the 21st century. Meaning that the persecution the Jews suffered in the past is now being experienced by Christians,” Győrfi said.

Győrfi, a lay official of a Budapest Evangelical congregation has published several books on the European identity crisis, domestic and European politics and Christina persecution.

He said that while in his definition Christian persecution is when the faithful are killed for the religious beliefs, anti-Christian sentiment is clearly present in Europe. In fact, 2019 saw a record number of attacks against Christians in Europe. This year has seen a number of high-profile attacks as well, including a Rwandan migrant confessing to setting the Nantes Church in France on fire.

Worldwide, Christians are recognized as the most persecuted religious group, with a recent report commissioned by Great Britain stating that persecution of Christians is reaching near “genocide” levels.

He said there is also institutionalized discrimination in the form of government ordinances.

“In Switzerland, a Geneva court banned a performance of Noye’s Fludde by Benjamin Britten (a 19th century opera based on the biblical flood story). The argument was that according to the script, children would kneel down and pray, which the court said went against the religious neutrality paragraph of the constitution,” Győrfi said. “Architects, firefighters and disaster relief experts said that the Notre Dame fire could not have been accidental, as it had a more extensive security system than the Pentagon.”

Győrfi said that the migration wave that hit Europe beginning with 2015 was also a serious threat, as it brought in masses of Muslims whose religious identity was much stronger than of those who came to Europe thirty or fifty years ago.

“But I must stress that anti-Christian sentiment in Europe is by far not only coming from Muslims, but state administrations are also complicit by turning a blind eye or even supporting anti-Christian measures,” Győrfi said. “There are 40,000 Christian churches in Germany, 15,000 are under threat of being closed. A Hamburg Evangelical church was converted into a mosque and now sports the crescent moon.”

Győrfi was referring to the Kapernaum-Kirche in Hamburg, which was bought by the Muslim  Al-Nour community, a growing demographic force in the country.

He also said that while originally created to fight racism, the Black Lives Matter movement is also instrumental in the attempts to erase Christianity.

“The truth is that the BLM and Antifa movements are doing the bidding of the forces which want to marginalize Christianity for good,” he said. The murder of George Floyd was but a pretext. This is a well-organized campaign which has spread to Europe and in the process acquired an anti-Christian tone.”