Czechia is ready to dump its koruna currency and embrace the euro, says PM Babiš 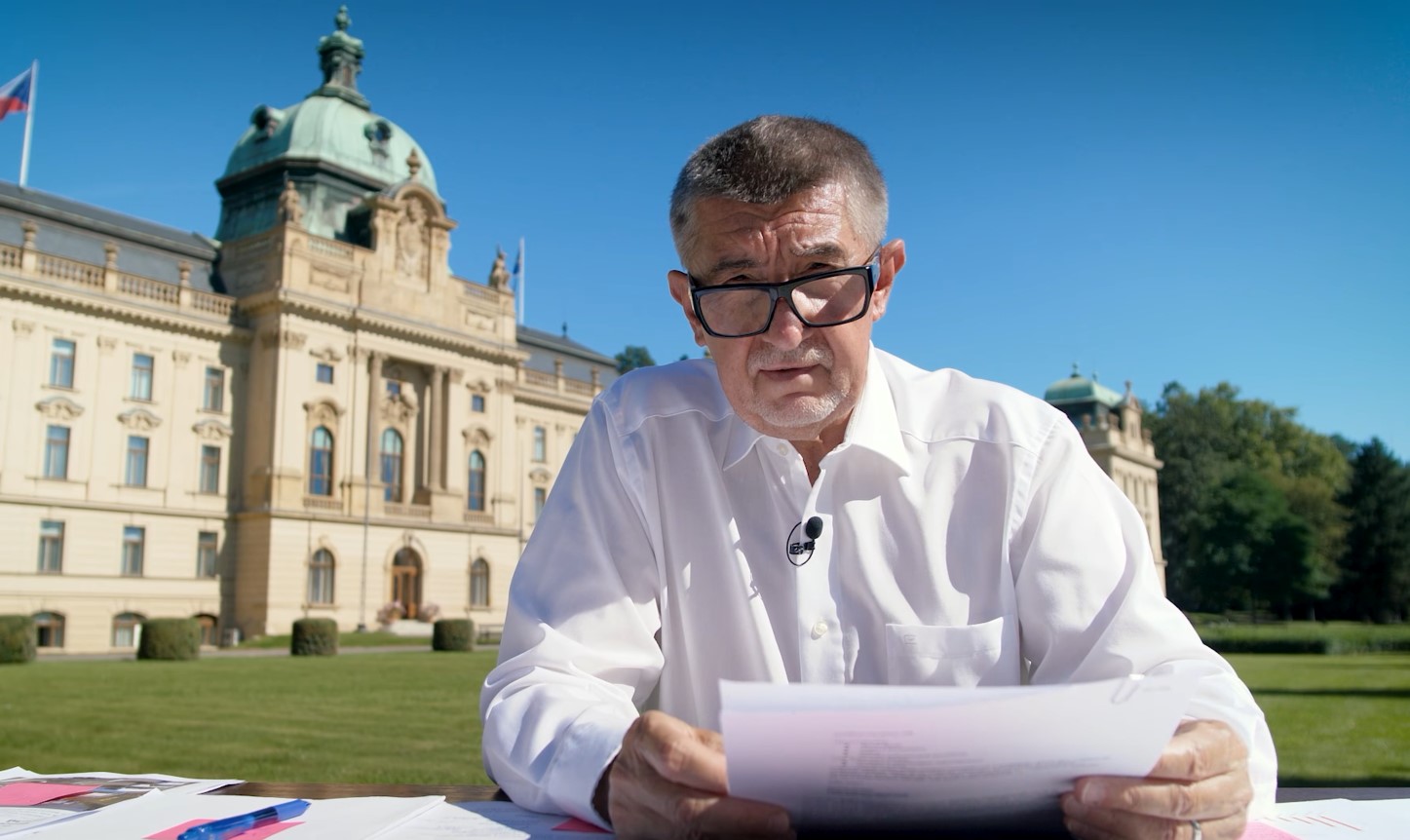 The Czech Republic is ready to join the eurozone and drop its koruna currency, Czech Prime Minister Andrej Babiš said in an interview with the Harvard International Review magazine, where he also expressed his continued opposition to accepting migrants in his country

Babiš issued the caveat that he will wait until the European Union adopts some necessary reforms to embrace the euro currency, which will, for example, allow member states to force countries in Southern Europe to use their budgets “more reasonably.”

“No one has the power to force the heavily-indebted [EU] countries to act more reasonably. That is the main problem that must be urgently solved,” said Babiš, adding that tensions between the prosperous northern states and the stagnating south were clearly visible during negotiations on the post-pandemic European Economic Recovery Fund.

According to Babiš, however, the occasional Czech criticism of the European integration process does not mean that the country is generally opposed to closer integration.

“Constructive criticism in the post-Brexit EU is necessary,” stressed the Czech prime minister.

In the quarterly magazine published by the International Relations Council at the prestigious Harvard University, Babiš also reiterated his opposition to refugee quotas.

“The quotas? Over my cold dead body,” the prime minister said, adding that the proposal of such a measure is a symptom of the inability of some EU members to defend their territory, their citizens, and the provisions of the Schengen Agreement at the same time.

“Any system of redistributing illegal migrants can only worsen the situation of desperate people in Africa and Asia, and the Czech Republic cannot participate in these short-sighted and useless solutions. Solidarity does not mean allowing everybody in,” stated Babiš.

The Czech prime minister also denied that his ANO movement was populist.

“Populist politicians are hotshots, they skyrocket in popularity using catchy promises, but the reality of day-to-day decision-making in the office makes them highly unpopular, and they then fall into oblivion… ANO became the most stable and successful political force in the Czech Republic in a few years. That cannot be done only through marketing or efficient PR. You must be in touch with people, especially with those who were left out by traditional parties,” he said.

In the interview, Babiš also refused comparisons with US President Donald Trump as some people call him the “Czech Trump.” According to Babiš, the New York billionaire was born with a silver spoon in his mouth in one of the world’s richest cities.

“In contrast to me: born into a middle-class Slovakian family with no business background in socialist Czechoslovakia. So, our life and success stories are completely different,” he noted.

According to the leader of the ANO movement, the Czech Republic is also on its way to becoming “one of the top 10 most successful countries in the world.” For example, he pointed out that Czechia has a large pool of experienced and highly innovative experts in many promising areas such as gaming and nanotechnology.

“As we combine healthy public finances and a society that sticks together, we can make the 21st century our century,” commented Babiš on the future of the Czech Republic.