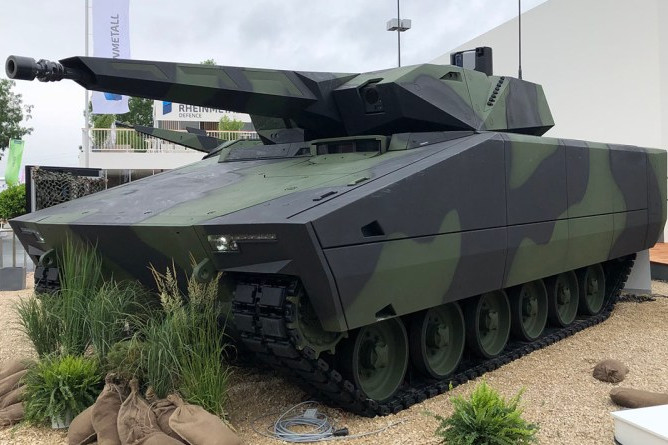 The contract, the biggest single defense deal since the conservative Orbán-cabinet came to power in 2010, was signed by the German company and Hungary’s Defense Procurement Agency (VBÜ) in Unterlüss, Lower Saxony, at the Rheinmetall production facility. The contract is a cooperation agreement between the two sides, within which Hungary will receive Lynx KF41 Infantry Fighting Vehicles (IFV).

The deal also includes the creation of a production facility in Hungary. As of now, it is not clear whether this will be only for assembly or more.

Hungary launched its Zrínyi 2026 armed forces modernization program in 2017, and within this framework it has so far purchased transport aircraft, light and medium helicopters, main battle tanks, self-propelled howitzers, anti-aircraft batteries and small arms. The total cost of the modernization program is estimated at 3,500 billion forints (€10 billion).

“After the main battle tanks and the artillery, the next step will be the infantry vehicles which are the backbone of the infantry capability package,” the procurement agency said in a statement.

The Lynx IFVs are a new concept developed by Rheinmetall, a cross between armored personnel carriers and light fighting vehicles. With ballistic steel armor, a gun turret with a 30mm or 35mm autocannon, the tracked vehicles have a crew of three and can carry six or eight troops. Hungary will purchase the larger, KF41 variant with a carrying capacity of eight.

The size of the deal is not only big for Hungary. It amounts to almost one-third of the €6.25 billion sales Rheinmetall posted last year. While neither side disclosed the number of IFVs Hungary will purchase, defense analysts put the number at 210 to 220.