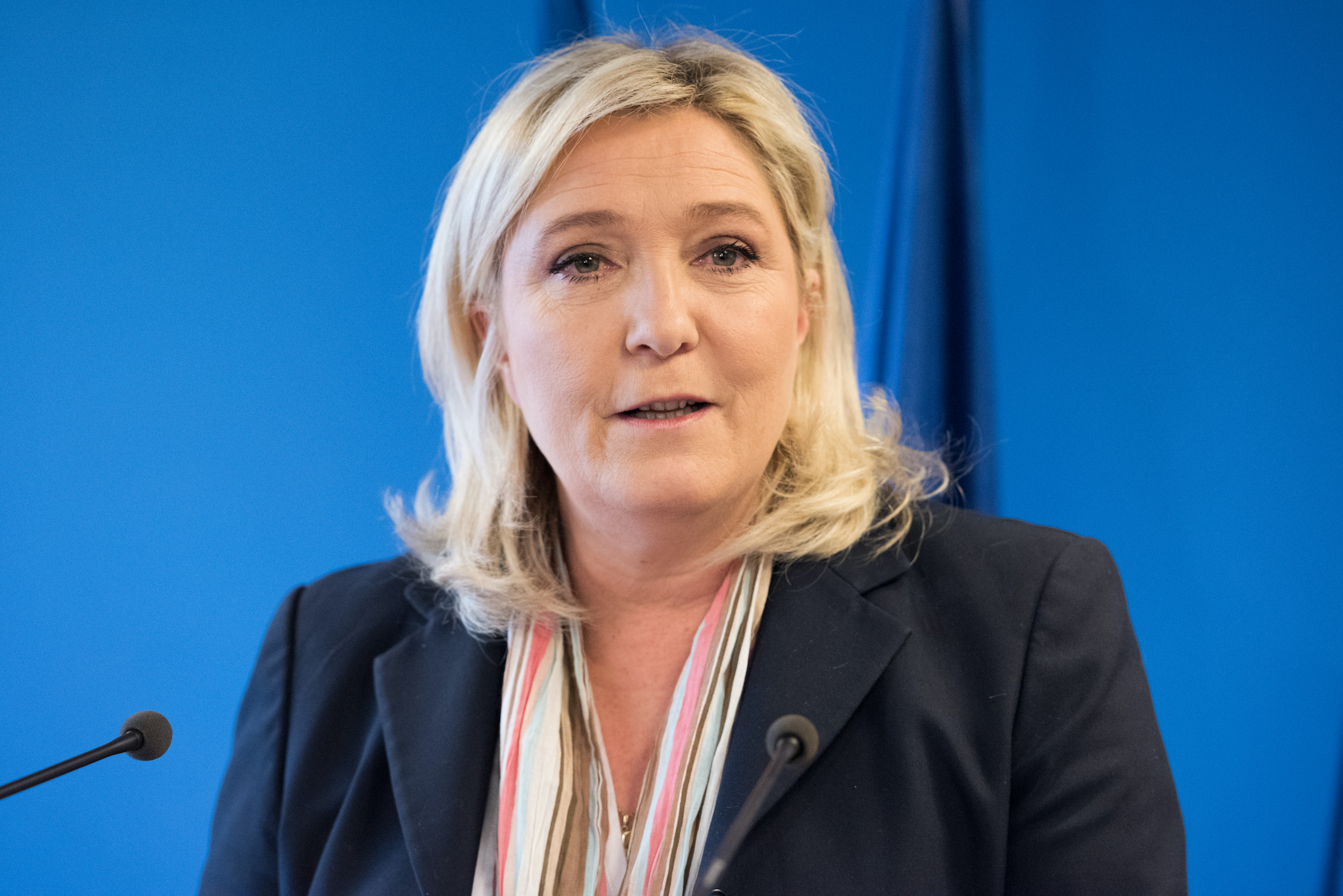 Marine Le Pen, leader of the French National Rally party, has indicated that her first decision in the event she is elected president following upcoming eletions would be to hold an immigration referendum.

Border control and tax reform aimed at easing the pressure on the middle classes would also be priorities.

Speaking on public radio France Inter on Tuesday March 23, Le Pen announced the “strong decisions” she would make if given a mandate and elected President of the Republic.

“My first decision would be to hold an immigration referendum,” she said.

“I think that for decades the various governments have been making decisions on immigration matters without the French people ever having been heard or questioned on this subject,” she said.

Le Pen said she understands that “the French people have for decades disagreed with the policy being conducted on immigration”.

Her position appears to be supported by the data, with polling showing that the vast majority of French want to reduce immigration into the country, and despite the promises of past politicians, this has not occurred. In fact, the left-wing government of President Emmanuel Macron has stepped up the persecution of political groups protesting against the nation’s lax stance on illegal immigration.

The election of Le Pen would likely usher in a dramatic U-turn on immigration in France, with her indicating she would challenge the EU consensus on the issue.

“I will go to the countries from which immigrants come to tell them that they must take back their compatriots when they are in an irregular situation,” said the National Rally leader.

She also announced her intention to change “the constitution, so that French nationality is either inherited or earned”.

She said her third major measure would focus on tax reform because she finds that “the pressure weighing on the middle classes today is pressure which is unsustainable.

In the “Asylum/Immigration action” report of the National Assembly published in April 2018, irregular immigration was described as a “scourge” that successive governments had not tackled.

To deal with this, the document proposed to regulate upstream migration flows, to control immigration to France and to revitalize Republican assimilation.