Morawiecki strongly condemns the arrest of Andzelika Borys, the head of Association of Poles in Belarus, 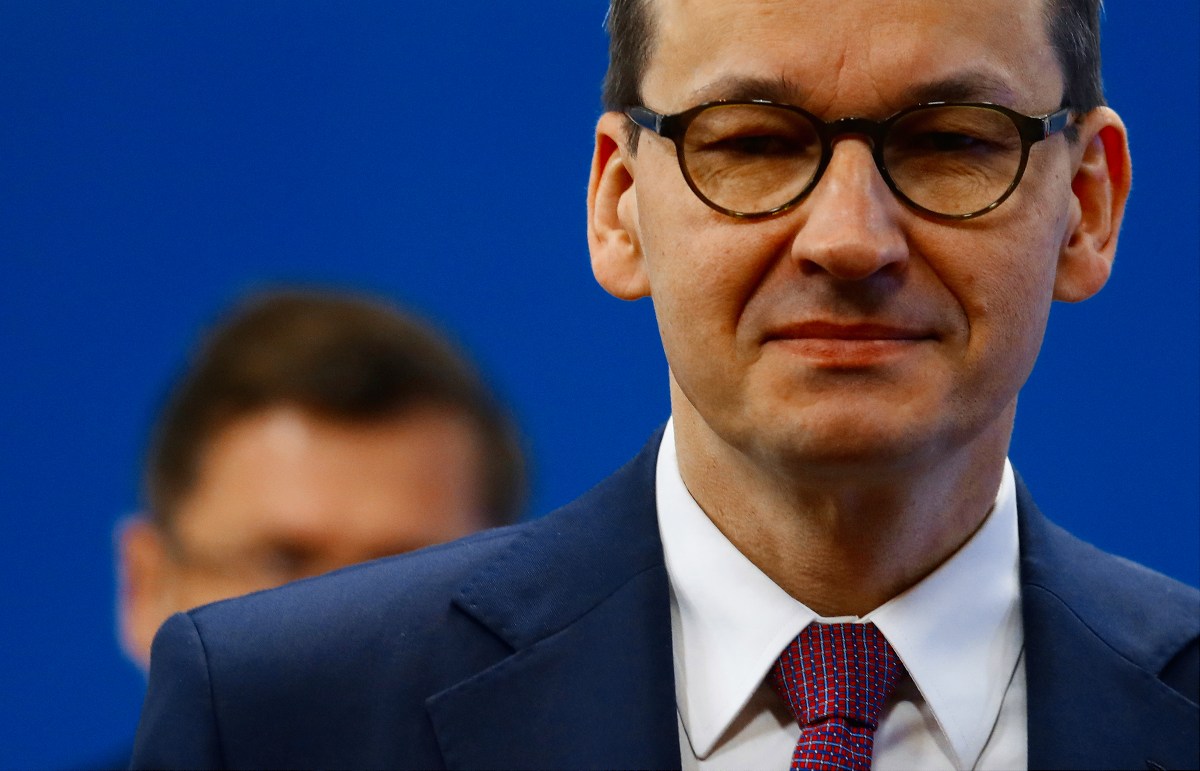 Andzelika Borys, the head of the Association of Poles in Belarus, has been sentenced to 15 days of prison for organizing an “illegal mass event” after she was detained on Tuesday. The event in question was the traditional, annual Polish folk fair held in the city of Grodno in the beginning of March.

Prime Minister Mateusz Morawiecki strongly opposed and condemned the arrest of Borys in an official statement. Belarus has a minority ethnic Polish population residing within its borders.

“We do not accept this sort of treatment of Poles. We cannot condone taking hostages in this way. That’s what you can call this sort of large-scale action that the Belarusian authorities are taking. These actions are absolutely incompatible with any international standards,” he said.

The prime minister announced that he will discuss the issue of the arrest during the upcoming Thursday European Council session. He added that bridges should be being built between the Polish and Belarusian nations, not walls.

He emphasized that Belarusian authorities are trying to do everything to ruin the good relations between Poles and Belarusians. So far, they have not been successful, which is why they are taking more aggressive actions, he said.

Morawiecki pointed out that all Belarusians living in Poland are able to enjoy ordinary and dignified lives and Poland demands the same of Belarus. He emphasized that Poles living in Belarus who have been living there for centuries and have enriched Belarusian culture should be able to continue their educational and cultural activities.

“We urge Belarusian authorities to cease their persecution of Poles and to stop treating Poles like hostages,” the prime minister warned. Morawiecki added that the Polish foreign ministry summoned a Belarusian charge d’affaires to convey the Polish side’s protest.

The leader of the Belarusian opposition, Sviatlana Tsikhanouskaya, declared that the arrest of Borys was entirely “unacceptable”. The charge d’affaires of the US embassy in Poland, Bix Aliu, also expressed solidarity with Poland in the matter.

“The USA along with Poland and other allies show solidarity with Belarusian citizens in their demands for democratic changes. We decisively condemn the systematic and glaring breaking of human rights, including the arrest of Andzelika Borys and the lack of respect for rule of law in Belarus,” he wrote on social media.

Belarus has seen mass protests since Aug. 9, 2020, with protesters demanding Aleksandr Lukashenko’s resignation and a re-run of the presidential elections. Many countries, such as the US and some EU states, do not recognize the result of the elections in which Lukashenko won according to official Belarusian data. Belarusian authorities have been strongly criticized for their numerous crackdowns on the protests and the detention of many opposition leaders. International organizations have warned about several cases involving the infringement of human rights in Belarus.