So far, nothing like this has happened in any of Austria’s federal states’ capitals 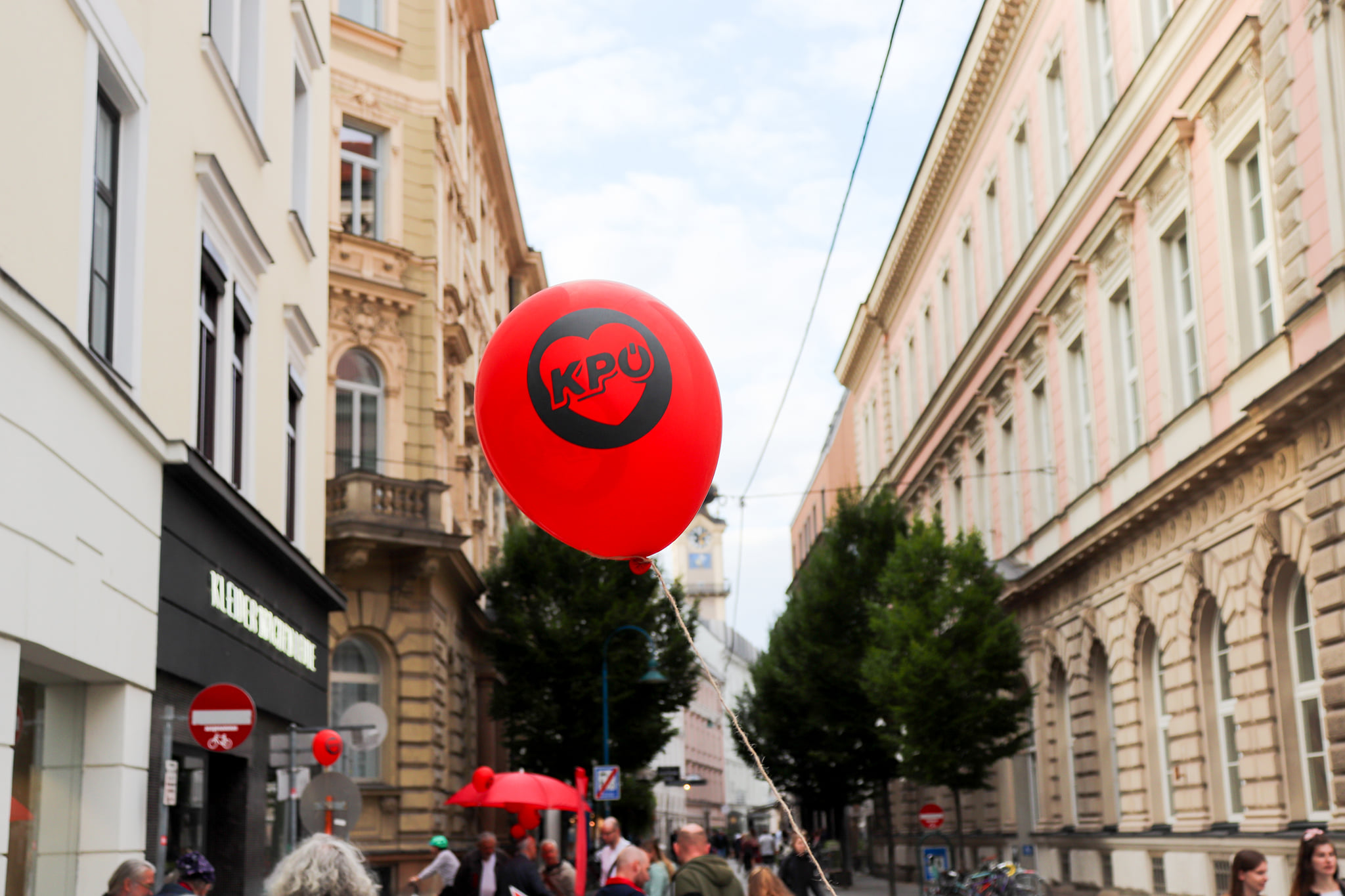 Communist Party of Austria (KPÖ) during the pre-election campaing. (KPÖ/Facebook)

The Communist Party of Austria (KPÖ) achieved historic success in Sunday’s election to the city council of Graz, the second-largest city in the country, with analysts crediting the communists’ program to tackle the issue of skyrocketing housing prices as the reason behind their historic victory.

With 28.8 percent of the vote, the KPÖ was also able to defeat the Austrian People’s Party (ÖVP), whose mayor Siegfried Nagl headed the city for 18 years and resigned after the election result was announced.

Elke Kahr, the head of the KPÖ candidate list, thus has a chance to become the first communist mayor of the capital of the federal state of Styria. So far, nothing comparable has happened in any of the capitals of the nine Austrian states.

According to the media, the Communists’ surprising victory is due to their persistent commitment to housing policy.

Between 2005 and 2017, as a councilor for housing issues, Kahr had a thousand social flats built and prepared plots for the construction of another 500.

At the national level, KPÖ does not have much support. In the last parliamentary elections, it received less than one percent of the vote and thus did not gain representation in the National Council.