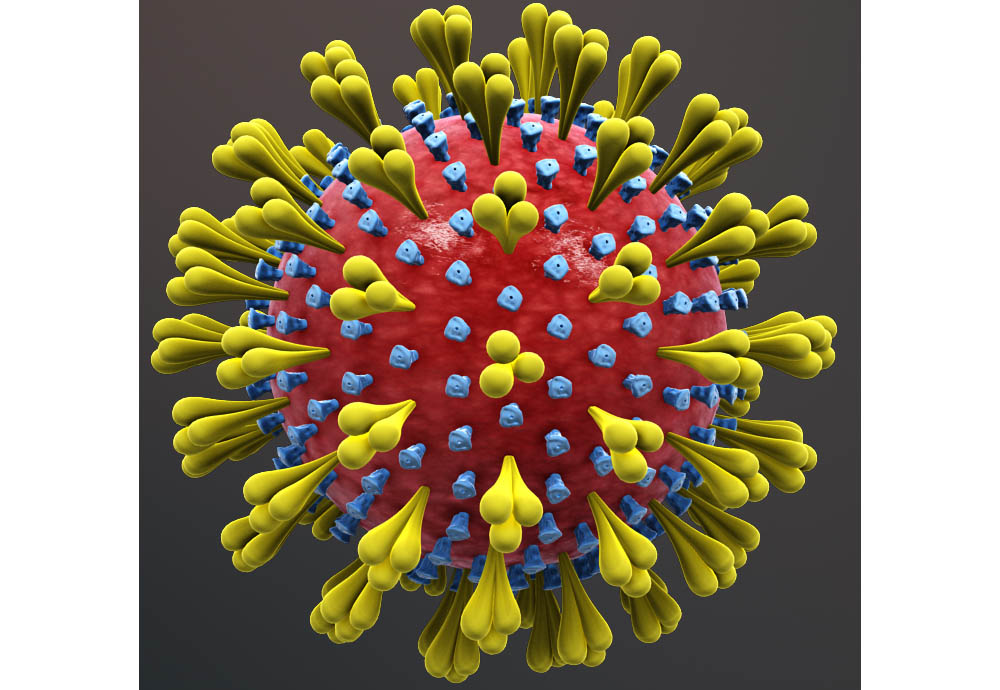 The closure of thousands of factories due to the coronavirus epidemic in China is being felt throughout Poland. Components from China are not arriving on time which is leading to delays in state production and a reduced need for production line workers.

China’s decision to close the factories to prevent further spread of the virus was initially not a problem for Poland. Economic expert Sonia Buchholtz of the Lewiatan confederation stated that Polish companies had already stocked up on Chinese parts as a result of the Chinese New Year, when Chinese production typically slows down anyway.

The problem is that coronavirus crisis has continued to be an issue, which is now being felt by companies with smaller stockpiles, Buchholtz explained.

She pointed to data that shows Poland purchases significant amounts of steel from China, with shortages impeding the production process.

Electronic machinery, along with metallurgic and chemical products, are also significant Chinese imports to Poland. Buchholtz believes that replacing them will not be easy or cheap.

Karina Knyż-Grzywa, from the employment agency association, stressed that because parts are not arriving from China on schedule, employees have less work.

The director of the recruitment agency Manpower, Tomasz Walenczak, added that some companies, due to the delays, have made the decision to push back projects or reduced their need for workers employed under flexible forms of employment.

He underlined that this mostly affects companies in the motorization, electronic equipment and FMCG brands.

Walenczak also stated that there have been examples when the situation in China has led to an increase in employment in Poland.

“When one of our clients had divided their production force between Poland and China, we noted a transfer of orders to Poland, which led to an increase in employees,” he said.