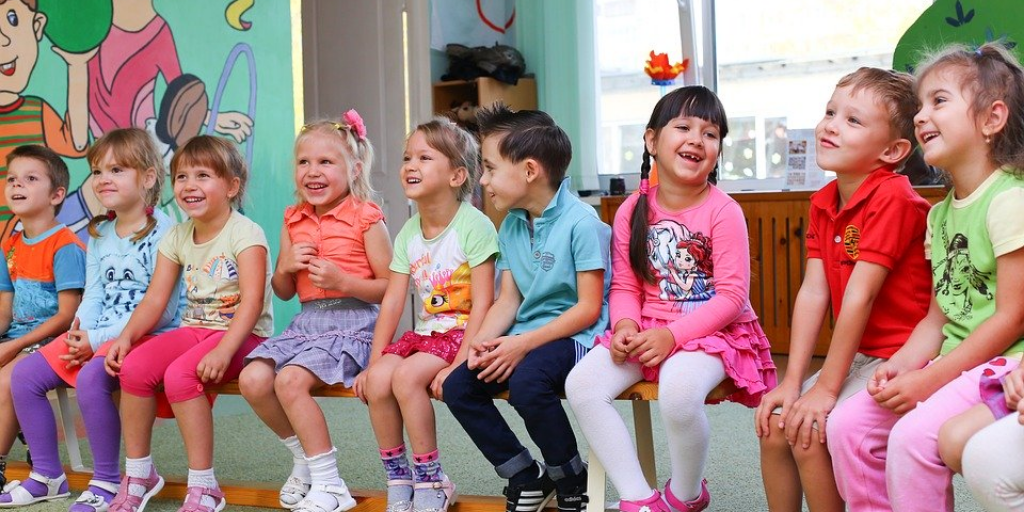 Children in kindergartens across Dresden in Germany will be required to listen to Arabic songs and fairy tales, thanks to a program supported by the “Erzählraum” association, which has received funding from the German government.

“We don’t give language classes, but we want to promote the multilingualism of the Upper Lusatia-Lower Silesia cultural area. These include, among others, the German, Sorbian, Polish, Czech, Russian, English, Syrian-Arabic and many other languages,” wrote the association in a statement.

According to Das Bild, the German government in Saxony is funding the project this year with €17,000, with the person responsible for the project receiving another €6,000 from a cultural association known as Kulturraum Oberlausitz-Niederlesien.

The program, whose supporters say Germany is becoming more multicultural and needs such programs to bridge the gap between different cultural and ethnic groups, has been met with sharp criticism from both politicians and parents.

According to German newspaper Junge Freiheit, the Alternative for Germany (AfD), which is known for its efforts to limit immigration to Germany, advocates for teaching young people German folk and children’s songs that have been increasingly forgotten.

The issue of voluntary participation has also been raised.

“We are a fixed item on the program, participation for the children is not voluntary,” said 41-year-old Julie Richter, a member of the “Erzählraum” association, who added that while it was still unclear exactly how many kindergartens they would visit, the association wouldl still “prefer those attended by Arab children.”

The problem of integration has been a major issue in Germany, especially in regard to language. The AfD argues teaching songs native to Germany will help young children improve their mother tongue.