Witold Waszczykowski cautioned that the more the U.S. is entangled in global problems, the higher the risk that it will pay less attention to Poland’s security 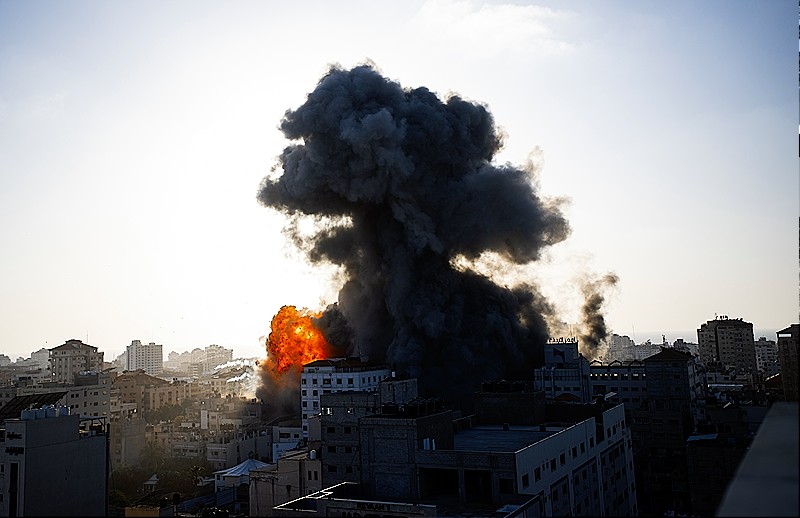 In an interview for portal Salon24.pl, the former FM and PiS MEP Witold Waszczykowski spoke about the recent attack in Israel and how it pertains to international policy. He emphasized that for anyone who was closely watching the situation in the Middle East, the attack was merely a matter of time.

“The Palestinians are frustrated. The Arab world is not interested in them. In the last months of Donald Trump’s presidency, some Arab nations even began to normalize relations with Israel. Trump also presented a very unfavorable peace plan to the Palestinians, according to which they would have had to accept all Jewish settlements and only manage 11 percent of the territory they had been given 50 years ago,” he said.

Waszczykowski noted that there have not been elections in Palestine for 16 years and there is a rising conflict between the authorities in Gaza, where Hamas rules, and the Palestinian Autonomy. On top of this, there is the situation in Israel, where Benjamin Netanyahu was unable to form a coalition government.

“All of this was just waiting for a single spark, some additional circumstances, and those appeared. A police raid on a mosque, the anniversary of the establishment of the Jewish state, the end of Ramadan — this all creates tension. All that was needed was a spark. Rockets were fired, primitive ones, but they killed anyway,” he said.

Waszczykowski warned that there is a huge danger that the situation in Israel will grow into “something huge” globally.

The former Polish FM spoke also of the current issues in Europe, specifically about how Russia is using the international situation to promote its imperial interests. Waszczykowski stressed that Poland must pay attention to how the Middle Eastern situation develops, as the more global conflicts there are, the more attention they will take from the world’s largest superpower – the USA.

“Even if we are not directly engaged in these conflicts, we must take note because they will take away America’s attention from our region, which is also unstable due to Russia’s imperial actions,” he said.

The former FM stressed that the more the U.S. is entangled in global problems, the higher the risk that it will pay less attention to the security of Poland and all of Central Europe.