The number of migrants is growing sharply again 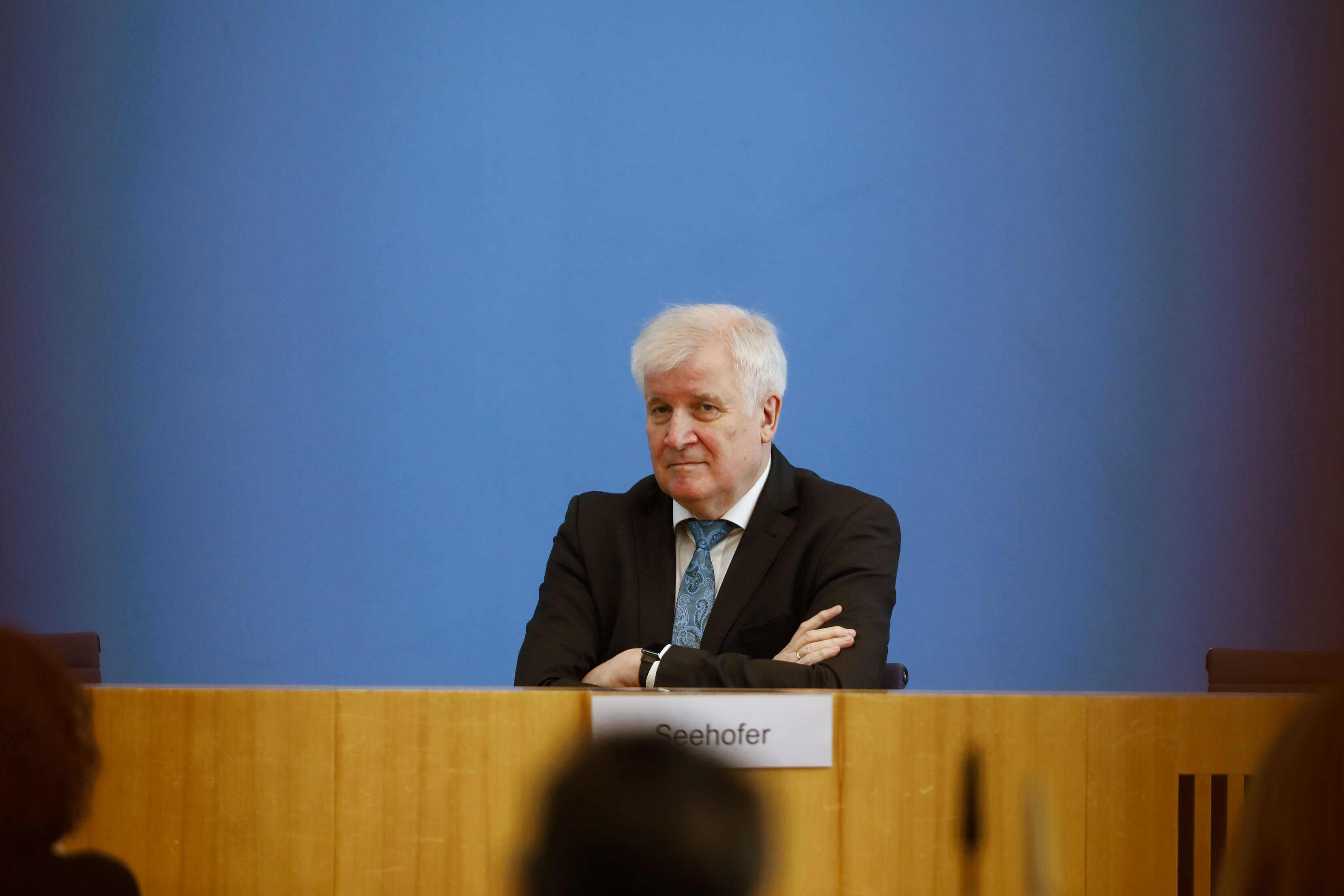 If too many migrants arrive in Germany each year, “social and political problems” may arise, German Interior Minister Horst Seehofer warned on Tuesday.

“It turns out that the number of migrants is growing sharply again, especially on the Balkan route,” said Seehofer. “I’ll talk to my faction about it [Christian Social Union]. We have to do something so that it does not reach serious dimensions again,“ he added.

In the past, according to the minister, most of society accepted the arrival of refugees, even if more than 200,000 came annually. But he warned, “when there were many more, there were social and political problems.”

In 2020, the number of asylum applications decreased due to the coronavirus pandemic. “Once again, however, we are looking at the growing [number] of immigrants crossing the Mediterranean,” said Mathias Middelberg, CDU/CSU parliamentary spokesman for domestic affairs, noting that most migrants want to live in Germany.

Rome: With Libya as with Turkey

Due to the large number of migrants arriving from across the Mediterranean, Italy wants to persuade the European Union to conclude an agreement with Libya and provide it with funding in exchange for the country more effectively preventing refugees from sailing to Europe.

Prime Minister Mario Draghi wants to convince the EU’s partners of its proposal at the upcoming summit, the daily La Repubblica wrote on Tuesday.