Three convoys of U.S. soldiers to pass through Czechia 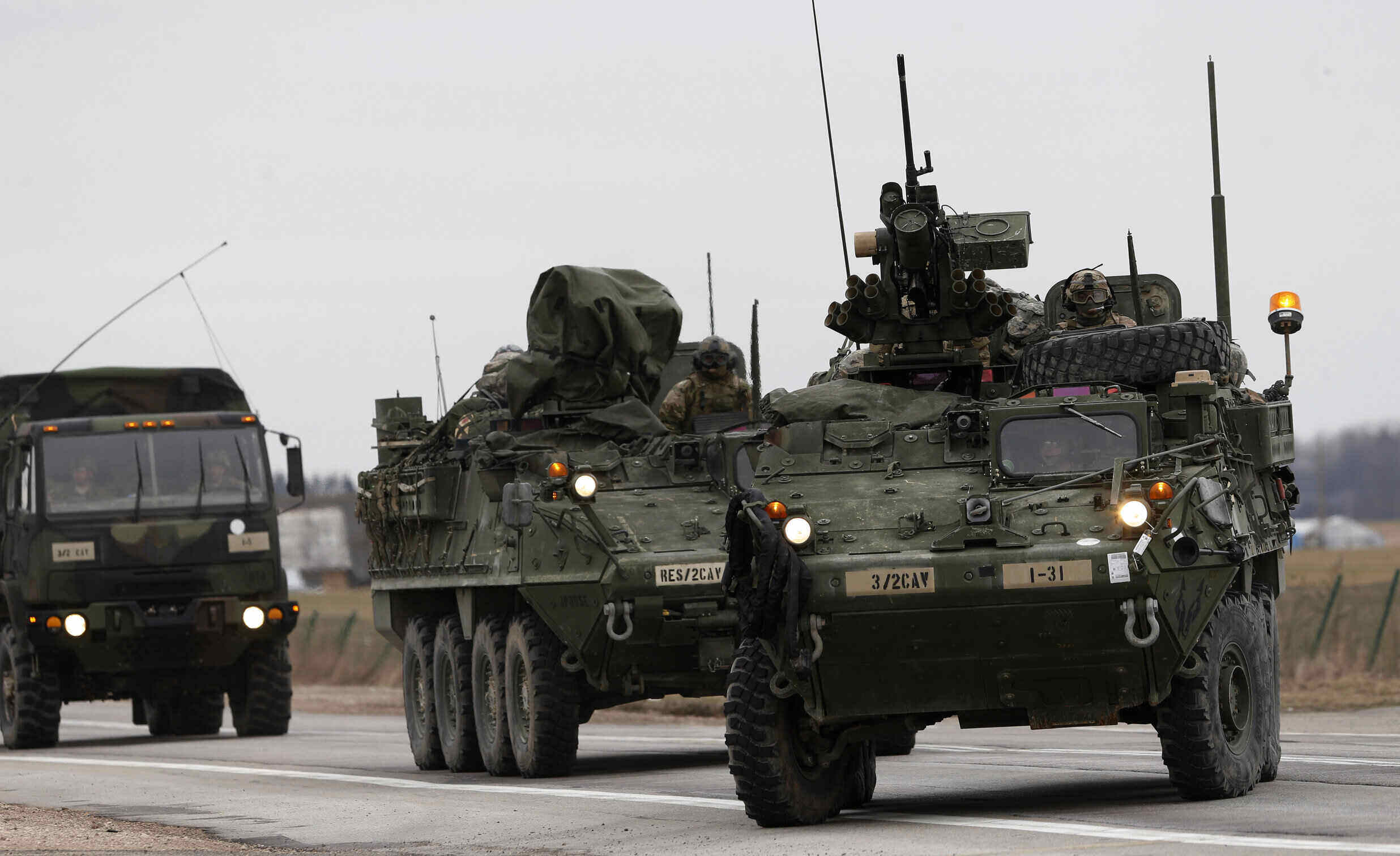 From May 22 to 26, 600 U.S. soldiers heading from Germany will travel through Czechia to an international NATO exercise in Hungary.

The American troops will be divided into three convoys of three to four groups each. There will be 190 pieces of equipment, including ten to 20 pieces of wheeled equipment in each group. “Each convoy will spend a maximum of 48 hours on the territory of the Czech Republic and will pass through at daily intervals,” the General Staff of the Czech Army stated.

The same route is also planned for when the units return from the NATO exercise, from June 12 to 16.

To prevent the military convoys from impeding normal traffic, relocations are scheduled from late evening to early morning, with groups of vehicles spaced an hour apart. They will be accompanied by Czech military police officers and the Czech Police.

U.S. soldiers will be tested for COVID-19 before entering the Czech Republic. However, most of them are already vaccinated against the coronavirus, according to the General Staff.

The troops are heading to Hungary for the international Saber Guardian 2021 exercise, which is part of the Alliance’s NATO Defender Europe 2021 exercise. It will involve almost 13,500 soldiers from 16 countries. American soldiers have been moving through Czechia regularly for the exercise since 2015. The exception was last year when the exercise did not take place.

Czechia, as a transit country, participates in such relocations via logistical support. The Czech Army will set up a tent camp for passing units and provide refueling equipment, logistics and medical services.