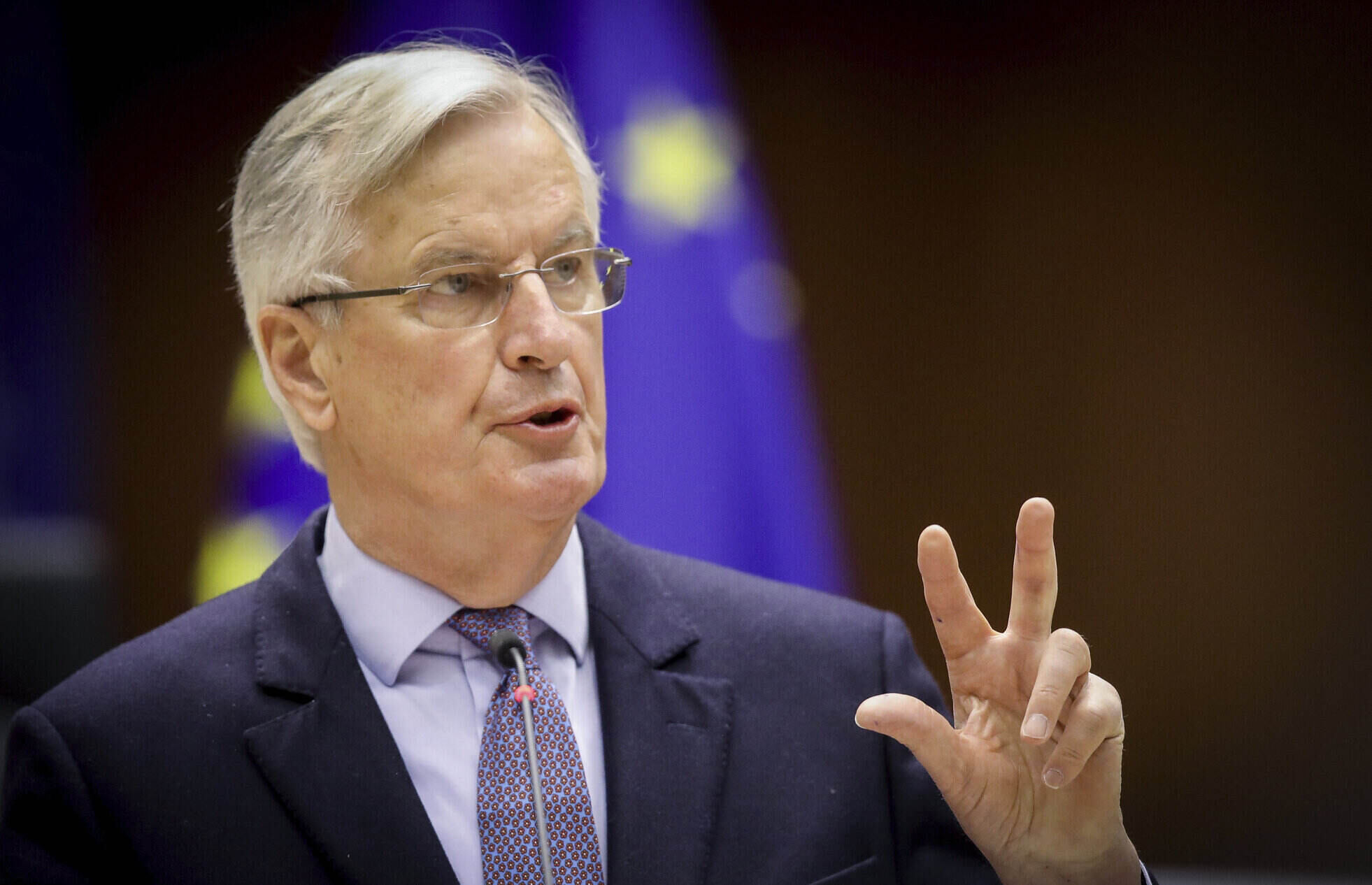 Says if France starts, other EU countries will follow

EU’s former chief Brexit negotiator and possible French presidential candidate Michel Barnier is proposing to stop immigration to France from outside the EU for three to five years. He says this would allow the country to gain time to reconsider and adjust its immigration rules. He considers current migration a threat to France.

“There are links between [immigration flows] and terrorist networks which try to infiltrate them,” he warned, adding that he does not think that all immigrants are terrorists or delinquents.

According to Barnier, however, it is necessary to find a national consensus on these issues.

“Immigration issues are not small issues. As a politician, I see the problems as they are and how citizens experience them, and we must look for solutions,” he noted.

According to him, if France kicks off these changes, other EU states will join. Barnier also suggested that the European Union should strengthen the security of external borders in a coordinated way, and he wants to start a debate on this issue with other states.

Barnier pointed out that the proposed moratorium on immigration would not apply to European Union citizens, students, and refugees in need of protection and assistance. Migration is considered one of the key factors that led to Brexit. Although the former finance minister refuses to be compared to Marie Le Pen, the chairman of the National Rally, he said that Brexit, which he directly witnessed, cautioned him against remaining indifferent in politics.

Barnier’s statement comes at a time when part of the French army warned of the danger of migration in two open letters. Some 20 retired generals and several hundred retired officers signed the first one. In the text, they spoke up against Islamism and the destruction of French civilization and urged state leadership to begin properly applying the law throughout the republic. If the officials fail to do so, the army noted that it would take matters into its own hands.

Shortly afterward, a second, anonymous letter by soldiers in active duty was published. It contained a similar challenge. The letter recalled the fighting in Afghanistan, Mali and the Central African Republic and the fallen comrades who “gave their lives to destroy the Islamism to which you are making concessions on our soil.”

More than 150,000 people signed the open letter in less than a day after its publication.

In response, the French army’s chief of staff wrote a letter calling on the soldiers who wrote it to leave the army. He warned them that they have to choose between their civil liberties and their military duties.

Title image: Head of the Task Force for Relations with the UK Michel Barnier speaks during a debate on the EU-UK trade and cooperation agreement during the second day of a plenary session at the European Parliament in Brussels, Tuesday, April 27, 2021. (Olivier Hoslet, Pool via AP)