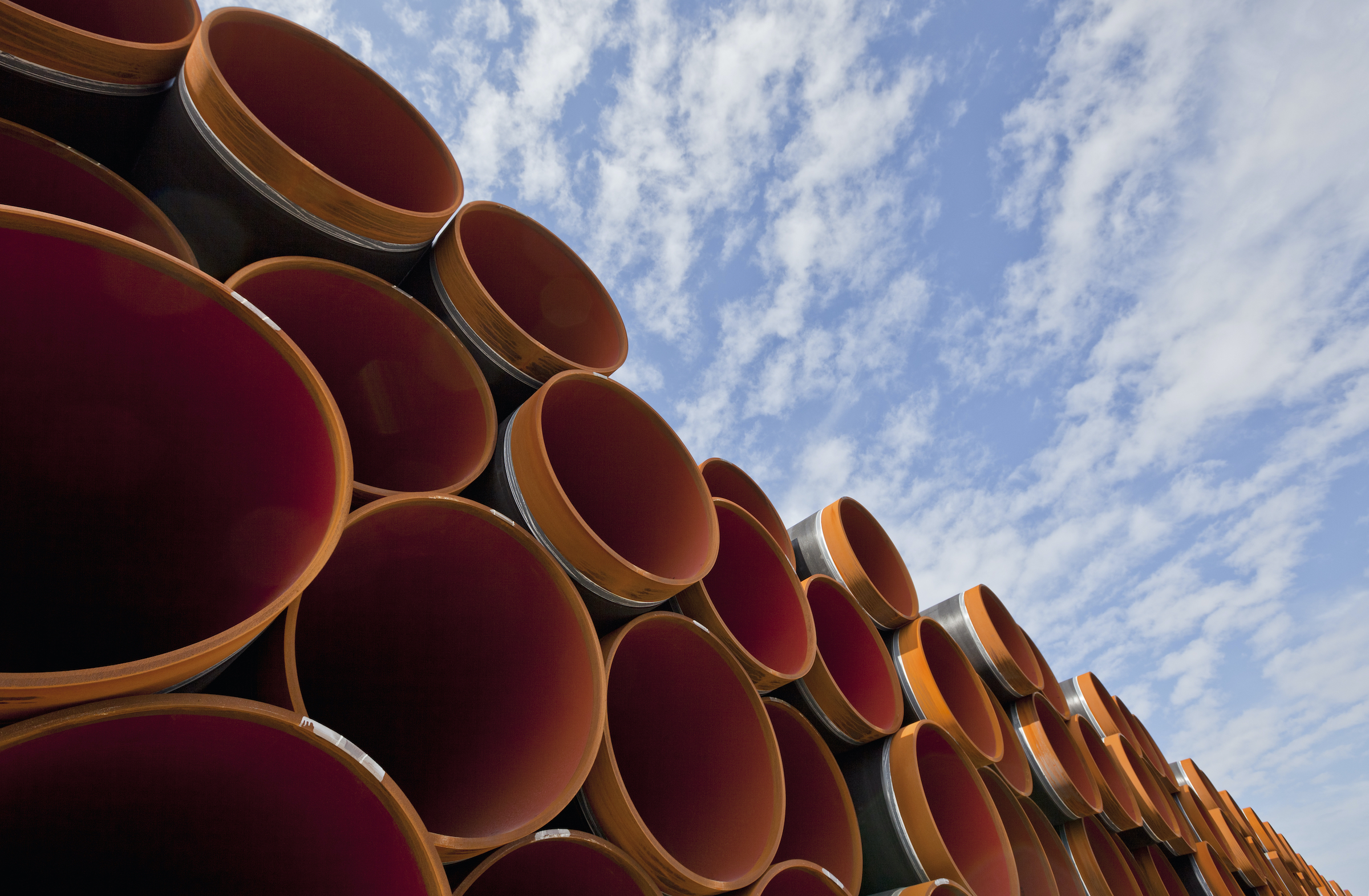 The pipeline’s construction began in an area located close to what will be the middle point of the entire underwater pipeline (in Danish territorial waters, near the island of Bornholm). Moreover, Castorone will successively move along the pipeline’s route in the northwest direction.

Government plenipotentiary for strategic energy infrastructure, minister Piotr Naimski, explained that the “Baltic Pipe is an investment being fulfilled step by step in line with deadlines. Weather and other conditions out of our control may change, but we are not slowing down and carrying on our work.”

He added that the start of the underwater section of the pipeline will allow for the whole Baltic Pipe project to be completed and activated in 2022. The project will be one of the main elements which will guarantee Poland’s energy security.

Gaz System CEO Tomasz Stępień confirmed that the company has achieved another important stage in Baltic Pipe’s construction. He emphasized that following a period of negotiating permits and creating projects, the laying of the first underwater transmission pipeline in the history of Polish gas industry has begun.

He added that by the end of 2021, Gaz-System plans to complete 257 kilometers of the pipeline on the Baltic seabed, which will connect the Polish and Danish coasts.

The company also indicated that the underwater Baltic Pipe section will be completed by three montage ships: Castorone, Castoro Sei and Castoro 10.

Baltic Pipe is a new strategic project meant to create a new supply chain of natural gas from Norway to the Polish and Danish markets, as well as the markets of neighboring countries. The pipeline will be able to transfer 10 billion cubic meters of gas annually to Poland and 3 billion cubic meters to Denmark from Poland.

The main investors are transmission operators: Danish Energinet and Polish Gaz-System. According to the current schedule, the Baltic Pipe is to be activated on Oct. 1, 2022.