‘We will continue to be attacked as long as we care for about national interests,’ says Hungarian foreign minister to Poland’s TVP network 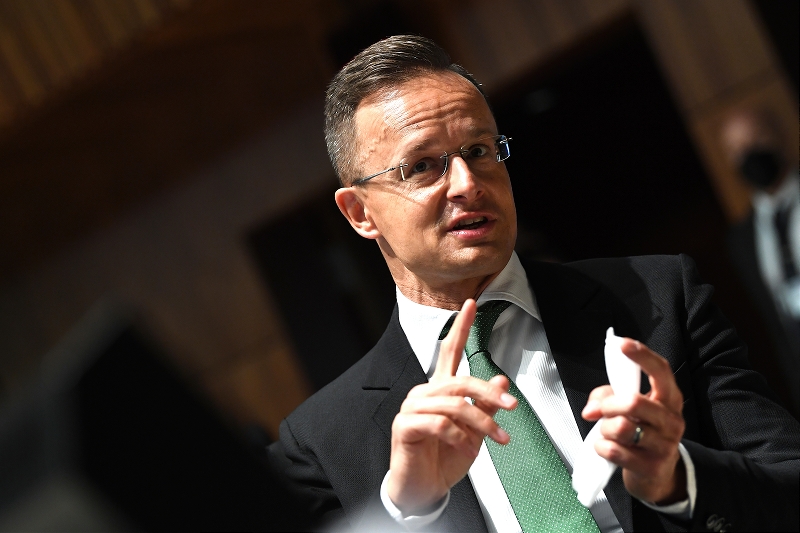 Hungarian Foreign Minister Peter Szijjártó, answering criticism about Hungary’s new anti-pedophile law, stated that the European Commission is no longer the defender of EU treaties but a political body which operates against EU laws.

The new Hungarian anti-pedophile legislation, which banned the spread of LGBT content in schools, has been strongly criticized by the European Union and some other European leaders. At the same time, the law also has its defenders, including a range of politicians from Central and Eastern European countries.

“Unfortunately, we have become accustomed to this kind of verbal aggression directed towards Hungary and Poland from the EU liberal mainstream. These attacks are usually based on manipulation and fake news,” he said.

Szijjártó explained that the new law concerns protecting children and families. It is meant to protect children from pedophiles and also gives parents the exclusive right to educate their children when it comes to sexual orientation. He added that the bill says nothing about people who are over 18.

The Hungarian foreign minister admitted that he does not care what other EU leaders, who are exacting massive pressure on the country, think about the bill.

“They will not be the ones deciding about these issues, but us Hungarians will be. This is not a shared competency, and it is purely national. We do not accept any pressure, reject all accusations and stand by this bill,” he stated.

In reference to von der Leyen’s declaration, he pointed out, that the European Commission is no longer the defender of EU treaties but a political body which operates against EU regulations. He explained that what has happened is that von der Leyen issued a verdict even before the actual trial had started.

“We have such experiences form the communist era. Back then, there also had been court trials in which the verdict was known before the proceedings began,” Szijjarto said.

The Hungarian foreign minister took part in the Monday summit of V4 and Western Balkan heads of diplomacy in Poland.

During this meeting, it was agreed that the process of expanding the European Union should be hastened. The meeting was a Polish initiative as part of the ending Polish V4 presidency.