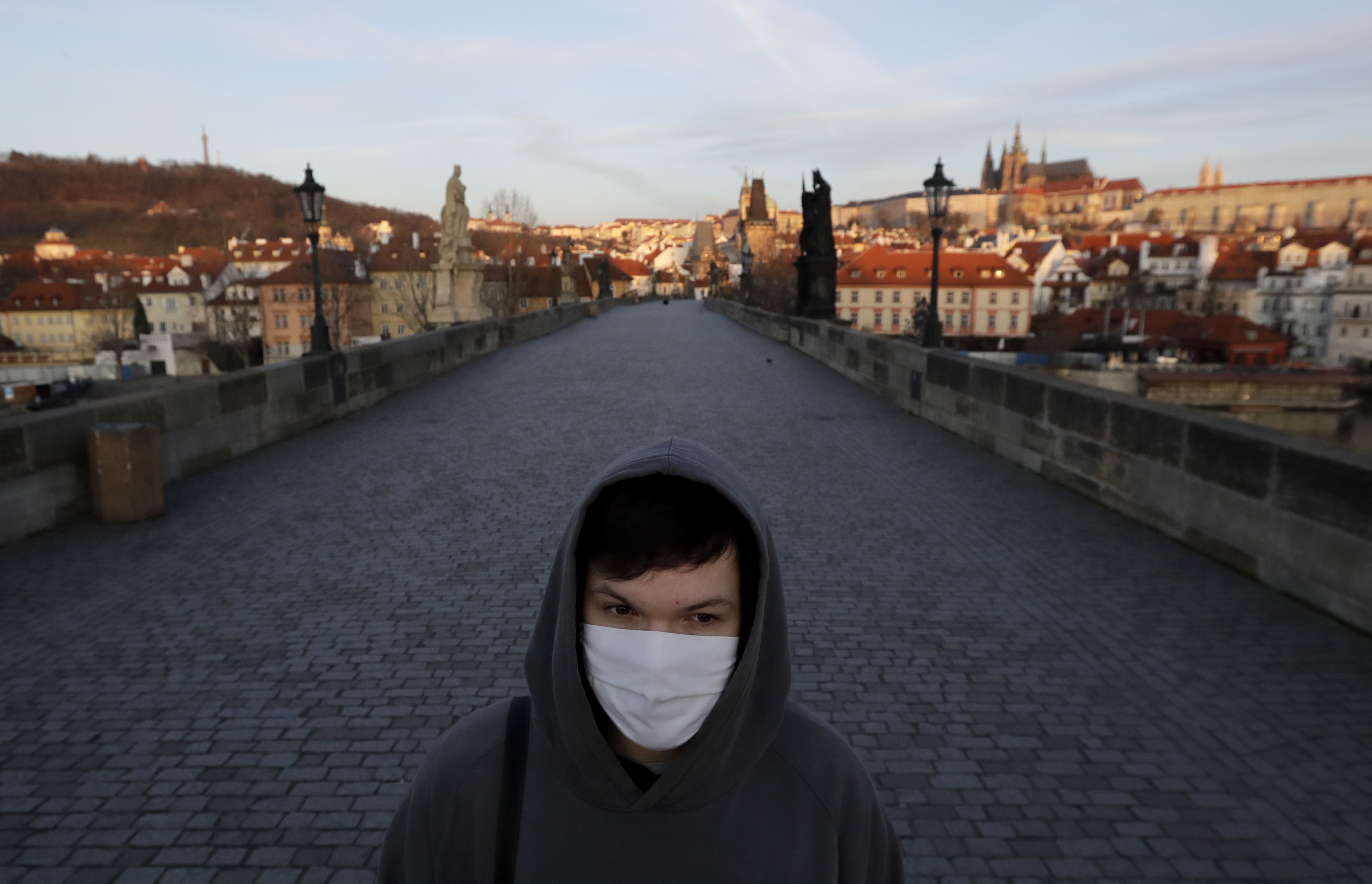 The Czech government approved a ban on people going out without their mouth and nose covered, with the new law valid in the Czech Republic as of midnight tonight.

In addition, a measure to protect the elderly was also put into effect, with only those 65 and over permitted inside retail food stores, drug stores and pharmacies between 10:00 a.m. and 12:00 a.m. as of Thursday.

According to Czech Prime Minister Andrej Babiš, it does not matter if people cover their faces with a face mask or a scarf, but they must do so to prevent the spread of respiratory droplets produced when an infected person coughs or sneezes.

Babiš further reiterated that the measure applies to inside workplaces as well.

Due to the severe lack of face masks, Czechs have started to make their own home-made versions. Photos and stories of people making their own masks have flooded Czech social networks.

Before the government decided to implement the measure, many cities and regions had already ordered residents to cover their faces.

“No one wants to penalize or control anyone, but I believe most of our citizens are responsible and understand the gravity of the situation,” commented Babiš on the measure.

However, the Czech prime minister pointed out that the deliberate spread of coronavirus is considered a crime with the sentence of up to 12 years in prison. If the police officers see someone without protective equipment on the face, they can order the person to leave the area or impose a fine of up to 10,000 korunas (€362).

Deputy Health Minister Roman Prymula expects that these restrictive measures will be in place for about a month, however, the restrictions on Czech borders will continue until the situation in other European countries improves.

Meanwhile, the spread of coronavirus in the Czech Republic is not diminishing. There are currently 572 people infected with coronavirus after health facilities tested 9,402 people. According to Health Minister Adam Vojtěch, 36 laboratories are currently involved in testing for COVID-19.

So far, 52 patients have been hospitalized due to health issues caused by coronavirus. Five of them are in severe condition. The number of cured patients stays the same, with three people cured of the virus.

The highest number of coronavirus cases is still in Prague. In the Czech capital, the number of infected people reached 193.

The Central Bohemian region, which surrounds Prague, follows with 56 cases, while the Olomouc region in the east of the country registered 54 cases.

In Prague, health authorities have also recorded the highest number of infected children, three girls under the age of five, and 10 children between six and 14 years of age.

Title image: A young man wearing a face mask walks across an empty Charles Bridge in Prague, Czech Republic, Monday, March 16, 2020. The Czech government has imposed further dramatic restrictions on the movement in efforts to contain the outbreak of the coronavirus. Prime Minister Andrej Babis said the government is declaring a quarantine for the entire country, an unprecedented measure in his country’s history that became effective on Monday. For most people, the new coronavirus causes only mild or moderate symptoms. For some it can cause more severe illness. (AP Photo/Petr David Josek)