The “right to asylum” is not affected in Sweden 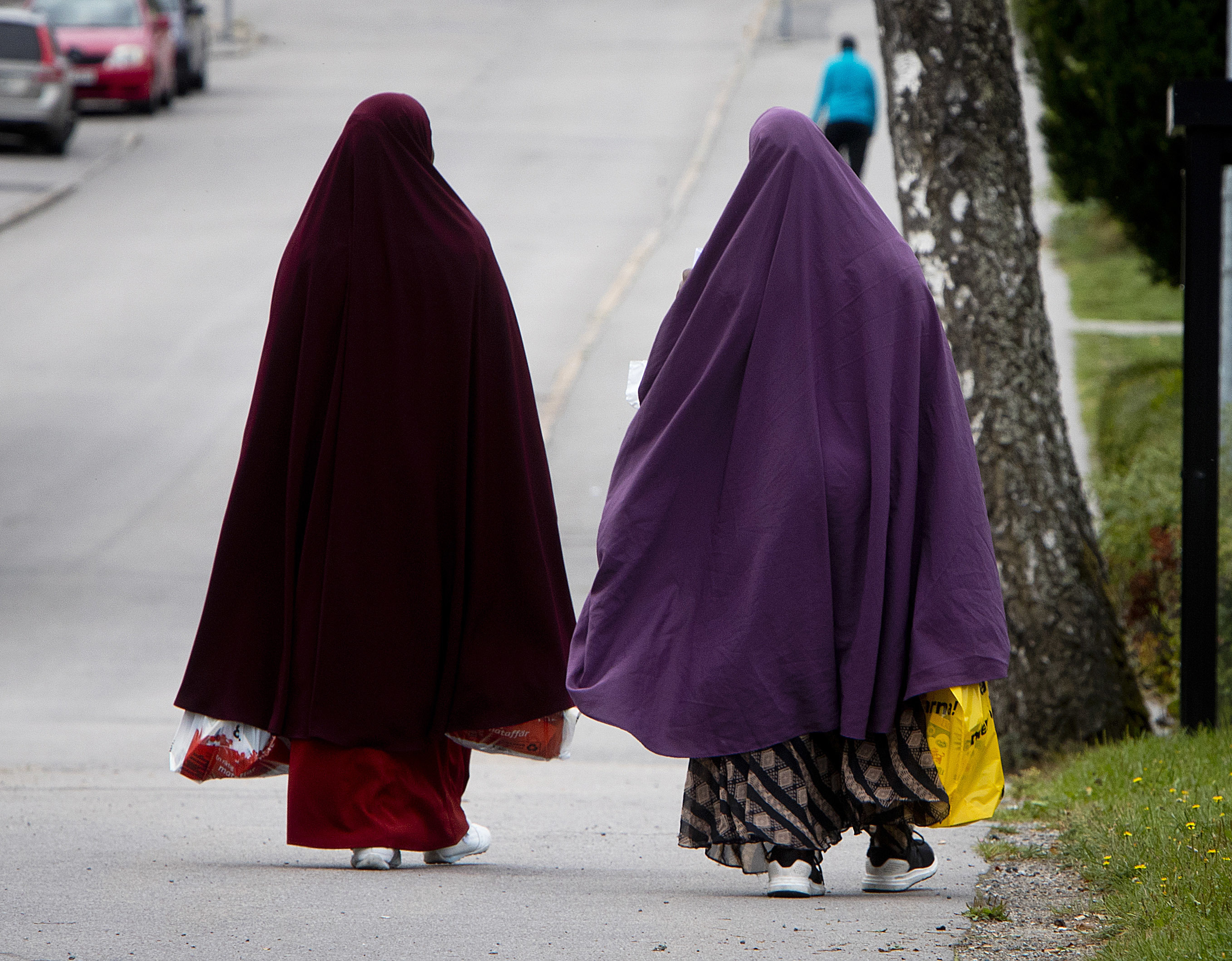 The Swedish government has decided to close its borders temporarily to non-EU countries to prevent further spread of the coronavirus but will make exceptions for asylum seekers and other isolated cases, following the European Commission’s call on member states to stop unnecessary trips.

While countries like Germany said they will stop accepting asylum seekers, including those stranded at the Greek-Turkish border, Sweden believes that the “right to asylum” should not be affected by the coronavirus.

According to Regeringen.se, as of March 19, foreigners coming from outside the European Economic Area (EAA) or Switzerland are banned from entering the Sweden.

However, the Swedish government pointed out on its website that people “In need of international protection” are still welcome despite the risks, which includes migrants.

Furthermore, the ban does not apply to Swedish citizens or residents, people who have “particularly important reasons” to enter the country, such as healthcare professionals, people importing goods, diplomats, or those who have “urgent family reasons”.

The entry ban marks a significant turn of Swedish policy given that Prime Minister Stefan Löfven said that closing the borders was “not relevant”.

Sweden, which accepted the most migrants of any European country during the 2015 migrant crisis on a per capita basis, has long advocated open borders, and was initially opposed to closing its borders due to coronavirus.

Sweden is now the last Scandinavian country to enact border control due to the coronavirus outbreak, with Norway, Finland and Denmark already having done so this week. These other countries also have stricter controls, with Norway banning all travelers from Sweden in addition to non-EU countries.

“I do not think this decision has a major effect on the spread of infection, as we are seeing a decline in travel. But there is a point of joint action within the EU, and we have a very strained position in Swedish healthcare. So it is not the right time to travel to Sweden,” said Interior Minister Mikael Damberg, adding that the decision was “relatively easy to make”.

Tegnell, on the other hand, advocates the concept of herd immunity, which is the path Boris Johnson initially decided to take in Britain but has since reversed.

The Swedish epidemiologist predicted that the number of coronavirus cases will increase in the country and, Sweden needs to expect “more people in the intensive care and more deaths” regardless of an entry ban.

Tegnell considers the total number of coronavirus cases worldwide, which has recently exceeded 200,000, just “a tip of the iceberg”.

On top of contending with the spread of coronavirus in Europe, many countries such as Afghanistan, which serve as one of the top sources for those seeking asylum in Europe, are expected to see a sharp rise in coronavirus cases.

Title image: In this Aug. 30, 2018 photo migrants from Somalia walk through Flen, some 100 km west of Stockholm, Sweden. The town has welcomed so many asylum seekers in recent years that they now make up about a fourth of the population. (AP Photo/Michael Probst)