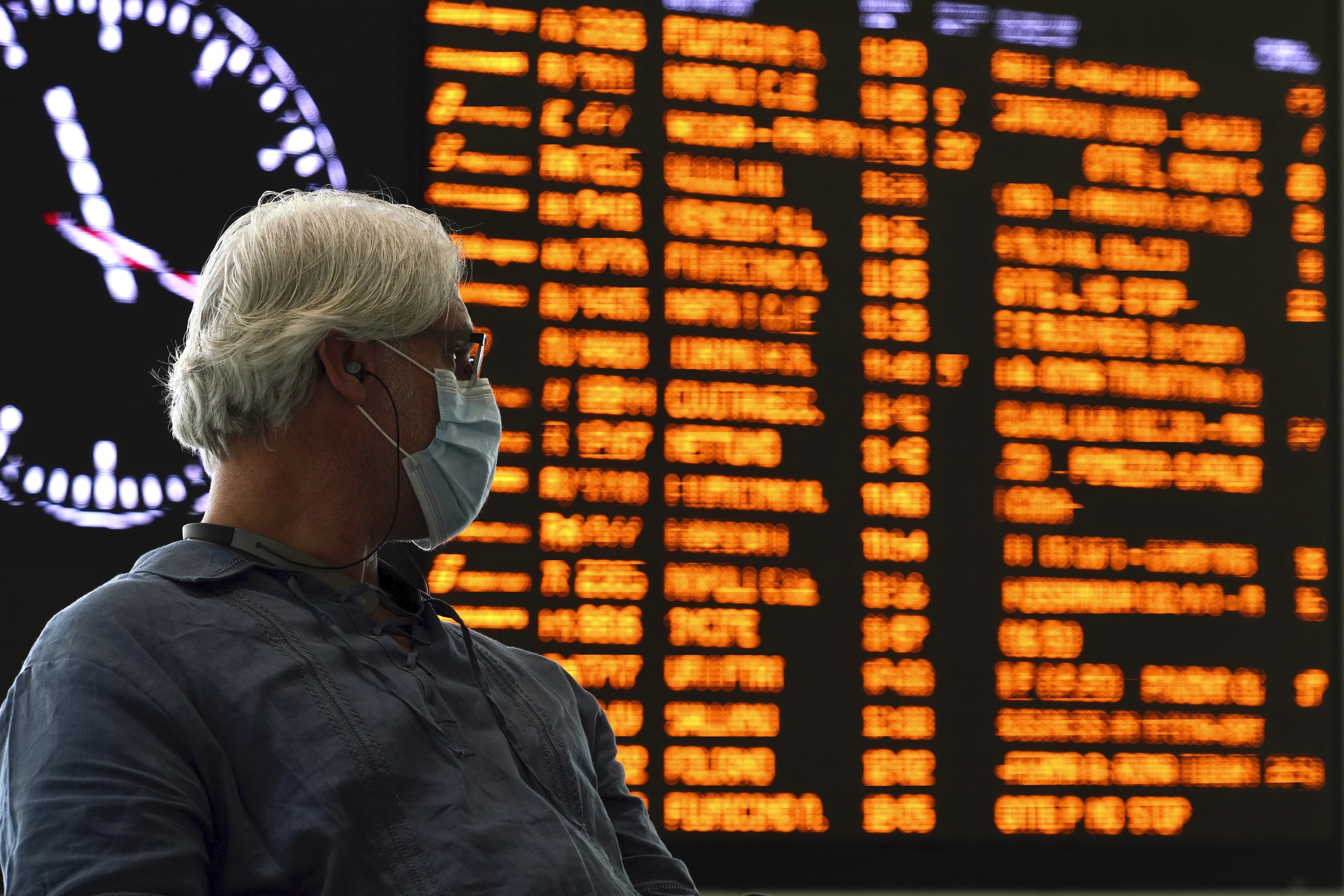 The European tourism industry is losing about €1 billion per month due to the coronavirus outbreak, European Commissioner for internal markets Thierry Breton said recently.

Tourism accounts for 10 percent of the European Union’s GDP, but in some countries such as Spain and Italy, that ratio is closer to 14 percent.

The news that the virus had spread to Italy and to other countries in Europe has caused considerable anxiety for tourists, potential tourists and the wider tourism industry. Research from the Global Business Travel Association shows widespread business meeting cancellations and postponements are taking place worldwide.

The International Air Transport Association (IATA) has predicted that the coronavirus will reduce global airline revenue by $29.3 billion in 2020, arising from a contraction in global air demand. While this is the first such contraction since the global financial crisis of 2008 to 2009, Asia/Pacific carriers are expected to be hardest hit, suffering 95 percent of the projected global losses.

Italy’s major tourist attractions – Rome and Venice – are virtually empty of tourists and hotel cancellations in the northern part of the country have reached 90 percent.

In Israel – with 50 confirmed cases – the outbreak has sent the tourism industry into a tailspin that could take months to recover, the Jerusalem Post reports.

Title image: A traveler wears a mask as he waits inside Rome’s Termini train station, Tuesday, March 10, 2020. In Italy the government extended a coronavirus containment order previously limited to the countryâ€™s north to the rest of the country beginning Tuesday, with soldiers and police enforcing bans. (AP Photo/Andrew Medichini)